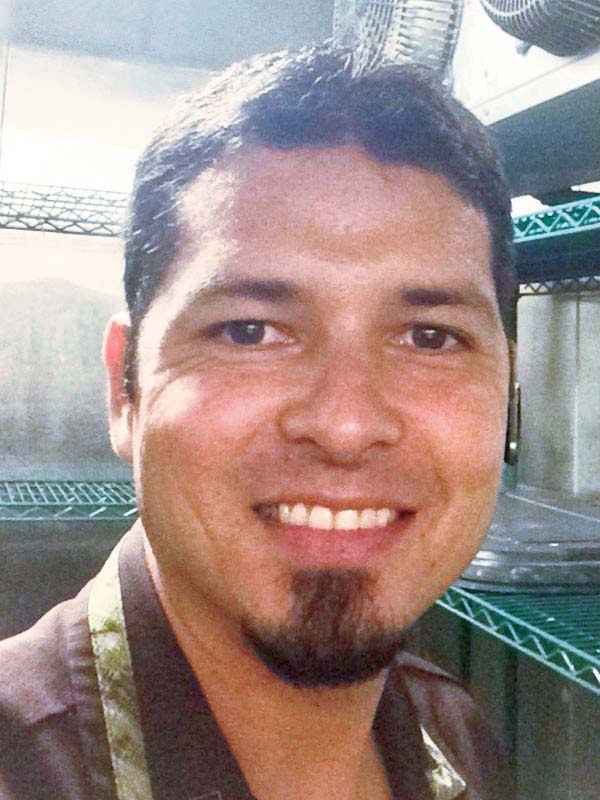 It will be a family reunion of sorts — all five Lunas assistant coaches are, like Webb, alumni of the school.

Webb was officially announced as the new Lunas coach on Tuesday by athletic director Scott Soldwisch.

“My biggest mission is to just make young men out of these guys, model citizens who go out and love their community, do everything to the best of their abilities, whether it’s in school, on the basketball court, whether they join the work force or are headed to college,” Webb said.

Said Soldwisch: “We’d like to welcome Nick back to the Lahainaluna family. He’s a respected family man and alumni with deep ties to the community. We worked together before and we look forward to working together again.”

“Just talking to some of the former guys who were involved, I know there’s a great freshman class coming in,” Webb said. “I also know some returnees — Tre Rickard is a real good player. Lahainaluna, nowadays there’s just so much talent on this side of the island, so I just know we’ll be a strong team.”

The assistant coaches will include T.J. Rickard — a former MIL Player of the Year who is Tre’s older brother and the son of Lahainaluna girls basketball coach Todd Rickard — Chad Santiago, Chris Lagazo, Marvin Sidon and Casey Smythe.

“Pretty excited, honored to bring back all these guys,” Webb said. “Oh man, all the support that Scott Soldwisch gave me being kind of inexperienced as far as the head-coaching goes. The support of the community, being from Lahaina, support from Todd and his program, just the support that we’re going to get, it’s just overwhelming being able to coach in this privileged position.”

Webb, who graduated from Lahainaluna in 1998 and served as an assistant coach for the boys basketball team for five seasons under John Dudley, takes over for Jason Justus.

Justus stepped down in August after guiding the Lunas to five MIL titles and a 69-1 league record, including the last 52 in a row.

“I don’t see it as pressure, I’m just so excited, you know Jason did a tremendous job here,” Webb said. “I’m kind of just picking up where he left off. I kind of have the same values that he has — we’re going to preach hard work to these kids, integrity.”

Soldwisch chuckled when asked about the all-Lahainaluna alumni coaching staff.

“It’s great to have all the alumni back and in the fold,” Soldwisch said. “On one hand it’s great and on the other hand it makes me feel real old because they were all my students.”