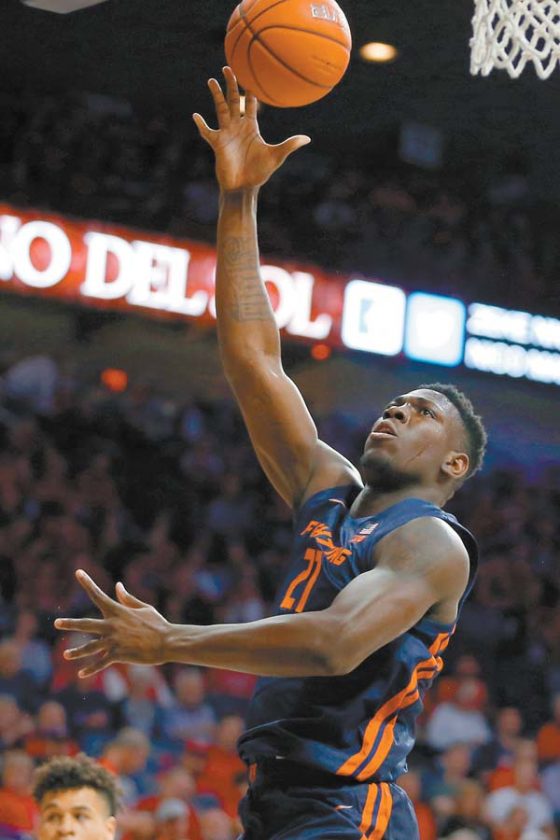 Kofi Cockburn scored 15 points and grabbed 14 rebounds to lead Illinois to a 66-53 victory over Hawaii on Monday. AP file photo

CHAMPAIGN, Ill. — When the season started, Illinois fans were hoping to get an early glimpse of things to come from 7-foot freshman center Kofi Cockburn.

What they’ve seen so far has been more satisfying than anticipated.

Cockburn, from Jamaica, recorded his third double-double in four games this season. 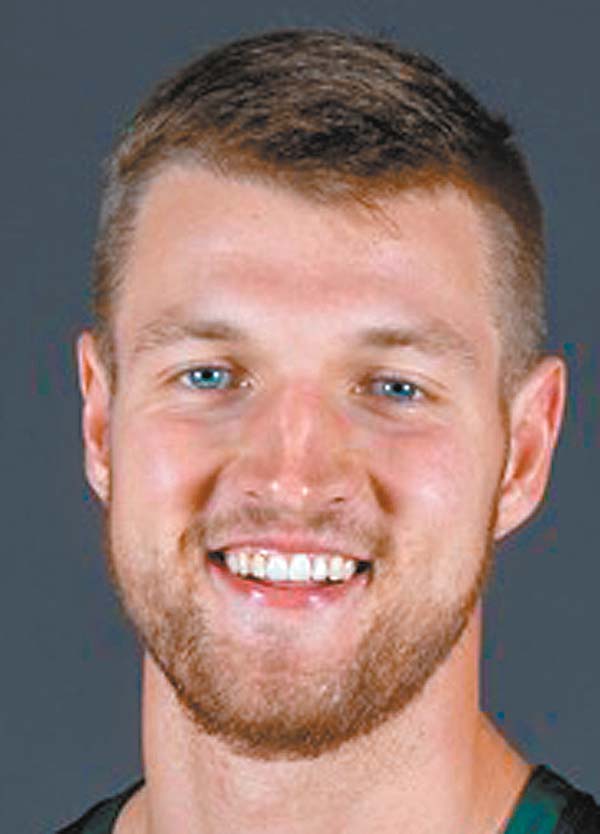 “I just came out there and did what they told me to do,” Cockburn said, smiling.

Eddie Stansberry, the Rainbow Warriors’ leading scorer (20 points per game) who earlier in the day was namd the Big West Conference player of the week, was held to 10 points on 4-of-14 shooting, thanks to the smothering defense of Frazier.

“Stansberry is a terrific player and a terrific shooter,” Underwood said. “We contested him at every turn.”

Chris Gerlufsen, who’s serving as acting head coach while Eran Ganot is on temporary medical leave, was not available for comment after the game.

Both teams were cold in the first five minutes, with Illinois going 0-for-7 to start the game. The score was tied at 26 at the half.

Illinois used a 14-2 run late in the game to take control. The Illini were 15 of 23 from the free-throw line, while the Rainbow Warriors were only 2 of 3.

“We looked like a team that hadn’t played in eight days,” Underwood said. “It obviously took us a while offensively to get into the game.”

Illinois held Hawaii to only 2 of 12 from 3-point range.

“They are a very good 3-point shooting team,” Underwood said. “I was very pleased that we negated that with our defense tonight.”

Frazier, asked how the team handled its poor shooting in the first half, said the Illini do what they always doe — play harder on defense.

“I’m not sure we were actually struggling, but the ball wasn’t going in for us early,” Frazier said. “But our defense was good. And that’s where it starts for us. When the ball isn’t going in, we just double down on defense.”

Cockburn and 6-9 sophomore forward Bezhanishvili complement each other perfectly on the court, which Cockburn credits to a burgeoning friendship off court.

“Me and Giorgi, what we have is special, off the court,” Cockburn said. “He’s got my back”

The Rainbow Warriors play their next three games at home — on Sunday against New Orleans, Nov. 29 against San Francisco and Dec. 1 against Hawaii Pacific — before traveling to Oregon on Dec. 7.