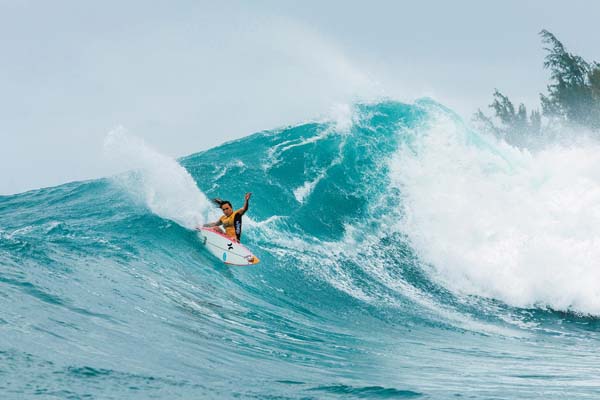 Carissa Moore of Honolulu competes during the first round of the Lululemon Maui Pro on Sunday at Honolua Bay. Moore advanced to the quarterfinals of the WSL Championship Tour finale to earn a spot in next year’s Tokyo Olympics. WSL via Getty Images / Kelly Cestari photos

Carissa Moore is headed to Tokyo.

The 27-year-old surfer from Honolulu provisionally qualified for the U.S. Olympic team for next year’s Tokyo Games by advancing to the quarterfinals of the Lululemon Maui Pro on Sunday at Honolua Bay.

“I am honored to be going to the Olympics next year and representing the U.S.,” the three-time World Surf League world champion was quoted as saying in a WSL press release. “I haven’t even let myself dream about it because I wanted to make it and then finally dream about it. I am excited to go home and celebrate with my family. More work to do tomorrow for finals day but overall I am so grateful and happy.”

Moore, whose selection to the team is subject to nomination by the U.S. Olympic Committee, earned one of two women’s spots on the U.S. team for surfing’s Olympic debut because she is guaranteed to finish in the top two on the WSL Championship Tour, which ends with the Maui Pro. She entered the Honolua competition with a slight lead over Lakey Peterson of California and Caroline Marks of Florida in the points standings — Marks also advanced to the quarterfinals Sunday, while Peterson was eliminated by Australia’s Tyler Wright in the round of 16. 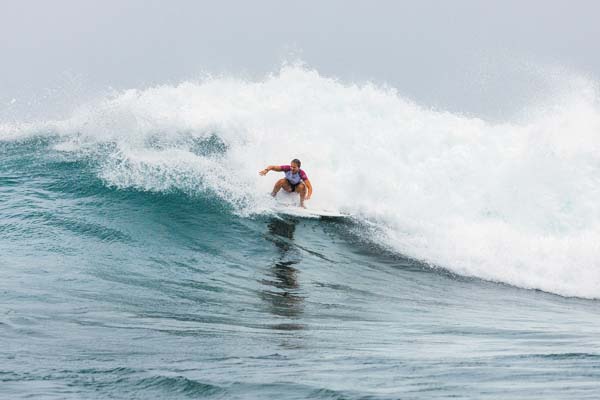 With Peterson’s elimination and her heat win, the 17-year-old Marks grabbed the other U.S. Olympic team spot.

Moore started the day with a win over fellow Oahu surfer Coco Ho and Lahaina’s Summer Macedo in the first round. Moore, the defending Maui Pro champion, produced a score of 11.83 that was good enough to beat Ho (8.87) and Macedo (4.23).

Macedo stayed alive by placing second in her elimination-round heat, her 7.57 beating out the 1.54 by Australia’s Keely Andrew. Marks won that heat with a 15.83.

Macedo’s run at Honolua ended in the round of 16, where she again met Moore. The world title frontrunner topped Macedo 14.43-5.93. 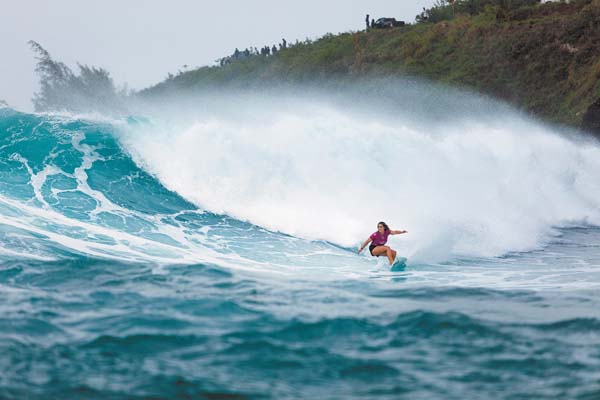 Caroline Marks surfs in the first round Sunday. Marks earned an Olympic spot after making the quarterfinals. 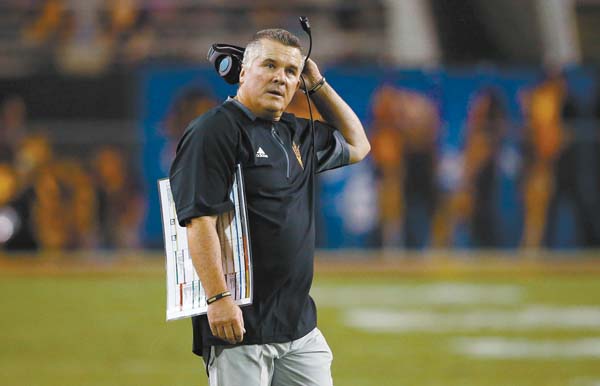 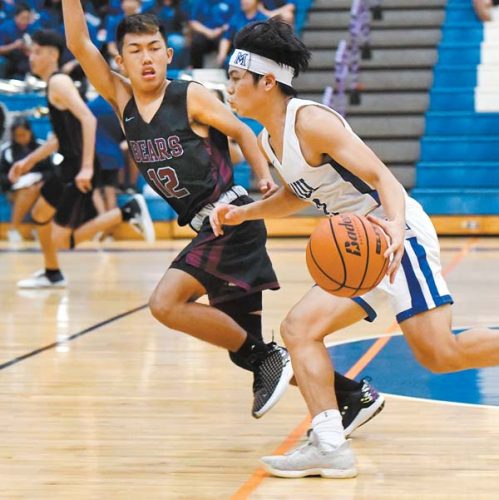