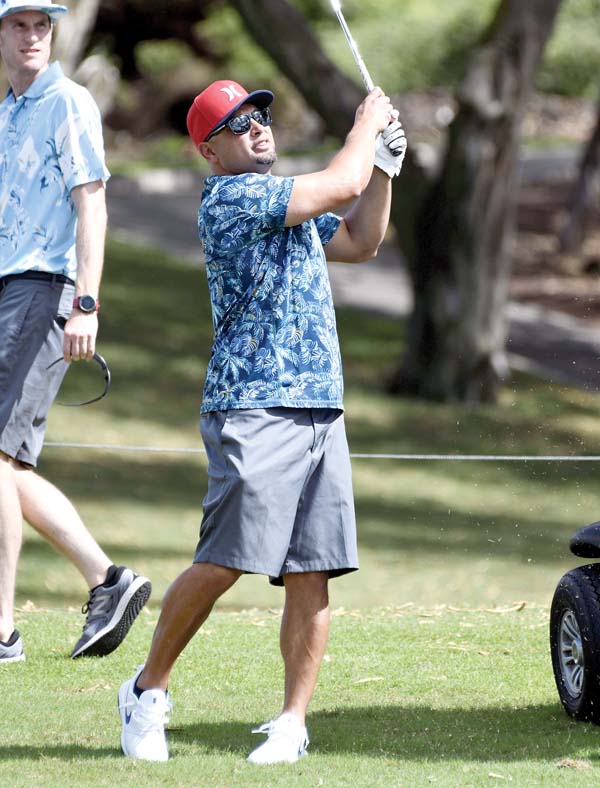 WAILEA — As Shane Victorino prepared for the 12th annual celebrity golf tournament for charity that carries his name last month at the Wailea Gold Course, he paused and smiled.

“It’s heartwarming to understand that I’m able to still make an impact in the community that made me into the person that I am,” said Victorino, the 1999 St. Anthony High School graduate who played 12 seasons in Major League Baseball.

It’s that local connection for Victorino that will always be a big part of him. The 39-year-old two-time World Series champion is not about to let that change just because his playing days are over.

“I think more importantly, that’s the part that makes me and motivates me and drives me to continue to do this,” said Victorino, who last played in the bigs in 2015 and now makes his home Las Vegas. “As I said last night at the dinner gala, the road ain’t easy anymore. When I was playing you’re a lot more relevant. You’re in the paper every day, on every newscast. So, I use that word relevant.”

Victorino said he’s had to use what he has and be creative. 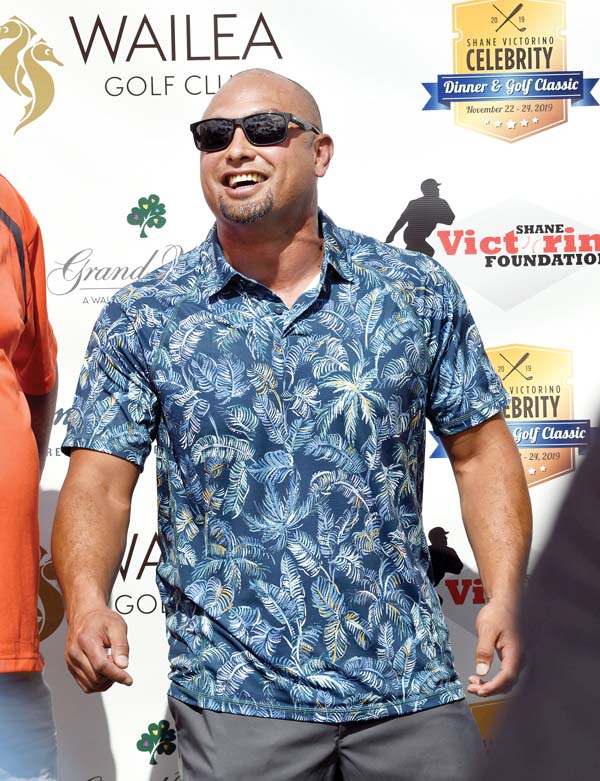 Victorino shares a laugh with a friend before the start of Saturday’s golf tournament at the Wailea Gold Course.

“As you get away from the game and you retire, the platform becomes harder, but for me, I have to understand that the platform is still there, use the resources that I have, use creative ideas of how you continue to be able to make an impact on that greater good,” he said. “Truthfully, that’s what motivates me to continue to do this golf event every single year.”

Proceeds from this year’s event will help fund a multi-sports facility on Lanai.

“I want to help, especially a place like Lanai that needs something that’s multi-sport, not just once facet of sport,” Victorino said. “You know, they don’t have much there, so an opportunity like this to work with the county, with my foundation, being headed by Coop DeRenne, who is over there on Lanai and has had a vision of trying to do something like this. … It’s an opportunity for me to give back to children.”

Victorino said his foundation also is looking at more projects in conjunction with Maui County.

“There is an opportunity here to do public and private work to make the community a better place,” Victorino said. “Again, mine is built around children so my stuff in this project will be based around children.” 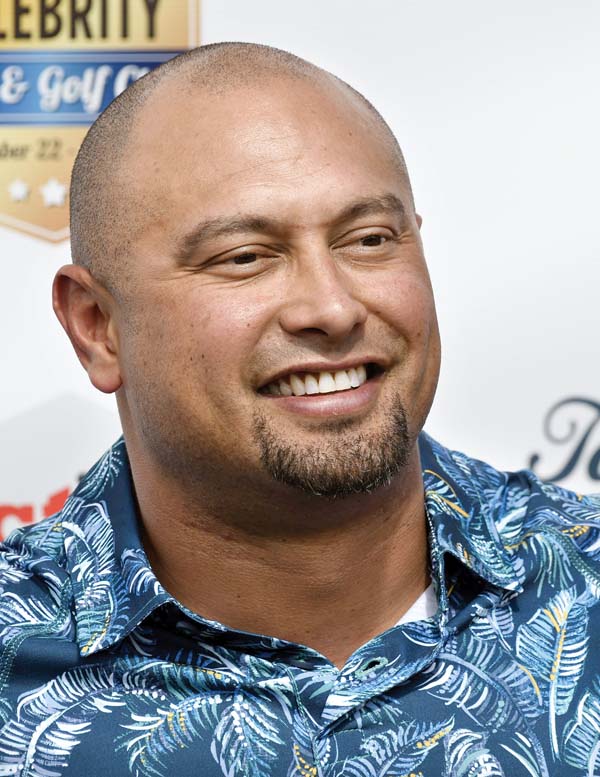 He said the Lanai project is the only thing he has in the works at the moment, but added that a lot of things “are talked about each and every day” and that “Molokai could be next, Maui could be something.”

“I want to do something a little bigger here (on Maui) because this is my roots and this is where I ran around all the soils here,” Victorino said. “These are all the things that continue to motivate me. I say it every day, people think that I’m retired, but these are things that I work on every single day. There’s more to come.”

Victorino admits that trying to coordinate projects that are publicly- and privately-funded can be a challenge, especially considering that his father, Mike Victorino, is the mayor of Maui County.

“I always don’t want to use that word, you know, he is my father and business is business. We understand that,” Victorino said, referring to being asked about his dad.

“You know, all our lives we have always said that. If you really pay attention and dig deep enough, you can find my dad’s nowhere on anything that I’ve ever done. And vice versa,” he said.

“I think to understand that about our family, we want to do the greater good,” Victorino continued. “Yes, he is my father, but he is the mayor, and we understand that. That’s the part about life — it’s not that simple. It actually makes it a lot harder to do projects like this.”

Any perceived perceptions will not sway Victorino from his goals.

“We are going to do things because it makes our community better,” he said. “I have no (personal) interest, I’m fine.

“I continue to do these kind of things because I want to make Maui better, and I want to keep this place as close to what I grew up with and was blessed to be a part of. It became my roots.”