Young Lunas kick off MIL slate with win over Baldwin 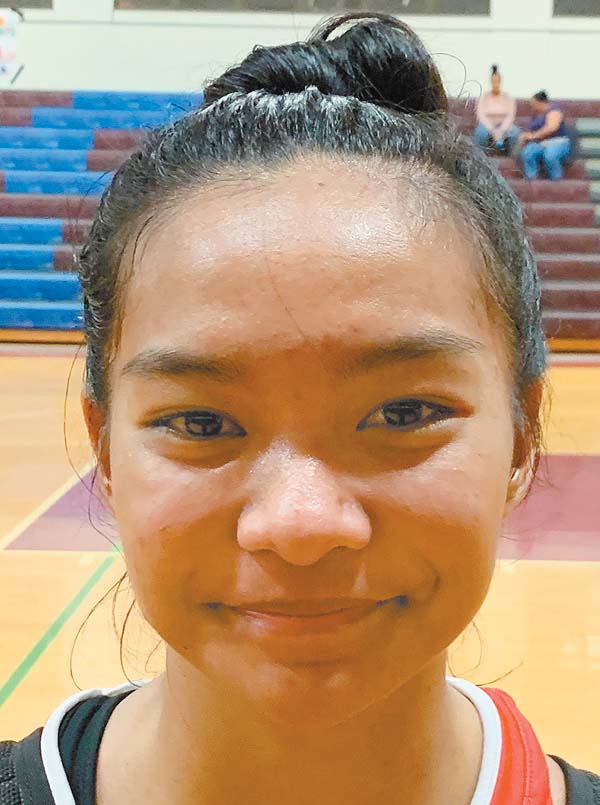 WAILUKU — Same result, but a new era appears to have begun for the Lahainaluna High School girls basketball team.

The Lunas rolled to their 163rd Maui Interscholastic League win in a row on Monday night — 68-25 over Baldwin at the Jon Garcia Gym — but this Lahainaluna roster has no seniors on it.

Junior Abigail Akamine is one of four juniors on the Lahainaluna team — she scored a game-high 19 points, all in the first half.

The Lunas’ lead reached 26 points before the first quarter ended as Akamine scored 12 of her points in the first eight minutes. She learned from last season’s MIL Division I Player of the Year, Susi Namoa, who is now playing college basketball.

“I want to take on a lot myself because I was kind of a captain last year,” Akamine said. “Susi, she kind of really inspired me to be a good leader this year.”

Coach Todd Rickard told his girls to take the streak out of their minds, but it was clearly in the thoughts of the Lunas on Monday. They opened their season last week on Oahu with four losses to Interscholastic League of Honolulu teams all ranked in the state’s top 10. They will travel to the Big Island this week where they will take on powerhouses Konawaena, Hilo and Waiakea.

“Having a win like this is really good for us,” Akamine said. “It pushes us, I guess, or motivates us to keep going. That we can do this, like the streak won’t end with us.”

The young Baldwin roster that features just three seniors and one junior went on a 5-0 run to cut the deficit to 32-11 early in the second quarter.

Eldredge, one of five sophomores on the Lahainaluna roster, finished with 16 points.

“It’s really big to keep our streak alive,” Eldredge said. “It feels good to start MIL play like this. Our defense wasn’t as good in the first half, but we picked it up in the second half.”

Two free throws by Baldwin’s Melissa Caliva made it 49-18 midway through the third quarter and the Bears again closed within 31 on a layup by McKenzie Schwindler moments later, but the 30-point mercy-rule running clock stayed in effect for the entire second half.

“I try not to bring it up so much and put a lot of pressure on the girls,” Rickard said of the streak, which is an all-sport MIL record. “I don’t want the girls to focus on the streak, whether winning or losing or whatever it is, continuing the streak. I want them to focus on themselves and get better every game.

“They’re so young, definitely the youngest team I have ever had. No seniors — I don’t think I’ve ever had a team without seniors. Again, our job right now is just to mold them.”

The Bears were led by Melissa Caliva, who had eight points. After having to rally athletes from other teams in the school to even field a team last season, Baldwin has several players with basketball experience on this team.

“We did have some people hurt and we had some people go on vacation last week. Our policy, if you miss a practice, you don’t play a quarter,” Baldwin coach Angel Kalehuawehe said. “We have about seven players that actually can play — we’re not too bad. We can hang with most of the teams, I think.” 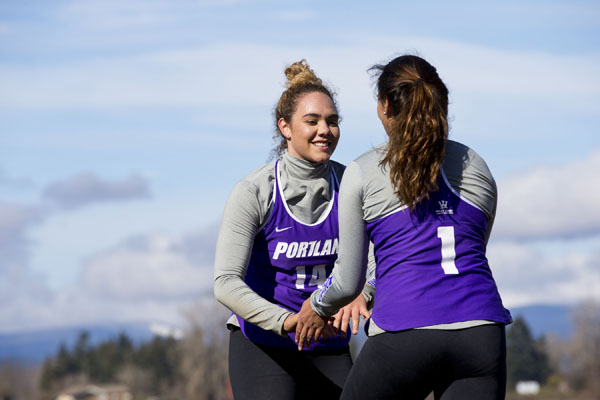 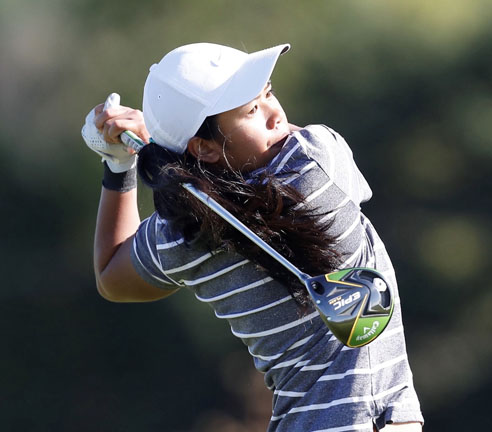 The Maui News The Maui High School Athletic Department is accepting applicants for the 2020-21 school year for ... 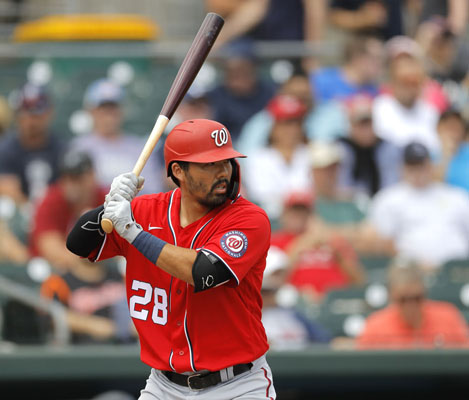 An unusual ring to it: Nationals opt for virtual Series ceremony 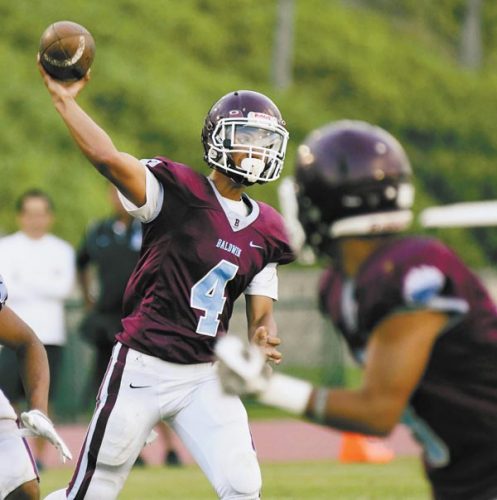 Hairstylists, barbers, nail techs happy to be back