The Maui News and The Associated Press

In his return from a leg injury that kept him out of the Rainbow Warriors’ previous two matches, King Kekaulike High School graduate Colton Cowell had 19 kills and eight digs. He also had three assists, two aces and two blocks as UH improved to 7-0.

• MEN’S BASKETBALL: At Honolulu, Drew Buggs scored 12 points and tied his career high with 12 assists, and Zigmars Raimo and Justin Webster combined to score 16 of their 21 points in the second half as Hawaii beat UC Santa Barbara 70-63 on Saturday.

Webster finished with 11 points, eight in the second half, and Raimo scored 10. Justin Hemsley added a career-high 10 points for UH. The Rainbow Warriors snapped a three-game skid against UC Santa Barbara.

Max Heidigger had 21 points and Jaquori McLaughlin scored 14 for UCSB.

UH next plays UC Davis at home on Saturday.

• WOMEN’S BASKETBALL: At Honolulu, Hawaii set a school record with 18 made 3-pointers in defeating Cal State Fullerton 79-72 on Saturday.

Courtney Middap hit six 3s and finished with 24 points to lead the Rainbow Wahine (8-9, 2-2). Amy Atwell added 16 points while making four from long distance, and Julissa Tago and Savannah Reier each drained three 3s to finish with 10 and nine points, respectively. UH shot 46.2 percent (18 of 39) from behind the arc.

Next up for the Rainbow Wahine is a road game at Long Beach State on Thursday. 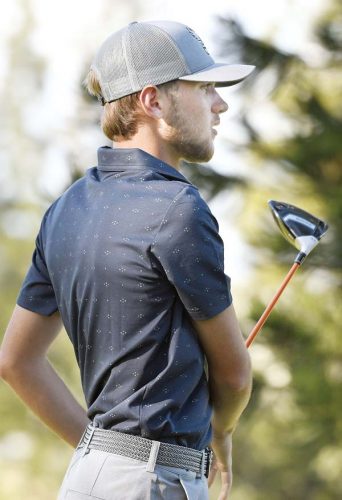