The Rainbow Warriors (5-0) played without King Kekaulike High School graduate Colton Cowell, who was suited up but sat out after injuring his left leg the night before.

Cowell joined Parapunov, Gasman and setter Jacob Thelle on the all-tournament team. Emmanuel’s Don Thompson, also a King Kekaulike alum, was also named to the all-tourney team — the senior middle finished with 26 kills in the Lions’ three losses in Honolulu.

UH next heads to the Midwest for four road matches starting Friday at No. 6 Lewis and Saturday at No. 11 Loyola-Chicago.

The Maui News Colton Cowell and Rado Parapunov each had 10 kills as the undefeated University of Hawaii men’s ... 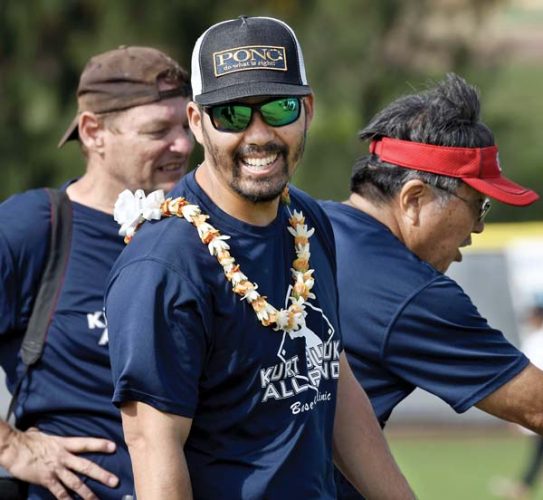 The Maui News The King Kekaulike High School and Kamehameha Maui girls soccer teams both qualified for next ... 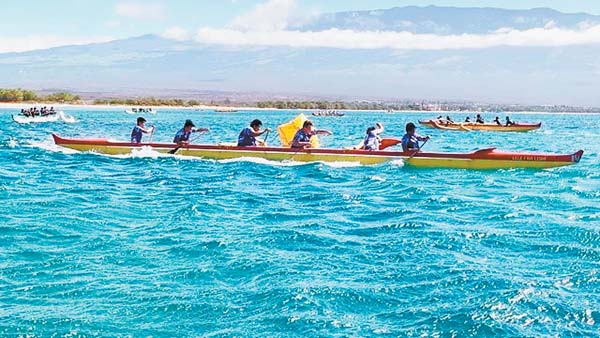 The Maui News and The Associated Press Rado Parapunov had 24 kills, and the top-ranked University of Hawaii ...