The Spartans are a young bunch — the only seniors to compete on Saturday were Amber Proctor, who was in both the girls and mixed races, while Josh Foley was the lone senior boy.

“I had just one senior in every race, young team, young team,” Seabury Hall head coach Paul Luuwai said. “We kind of had wide-open expectations at the beginning of the year in our preseason meetings. Our whole goal was to qualify for states. … Then when we became MIL champs, we really exceeded our individual goals. So, ‘OK, we took the (MIL) championships and where do we go from here?’

“So, yeah, I’m extremely pleased on our state championship performance.”

Besides Seabury Hall, the MIL put three other crews into the finals on Saturday, including the Molokai girls, who were eighth in 4:42.82. 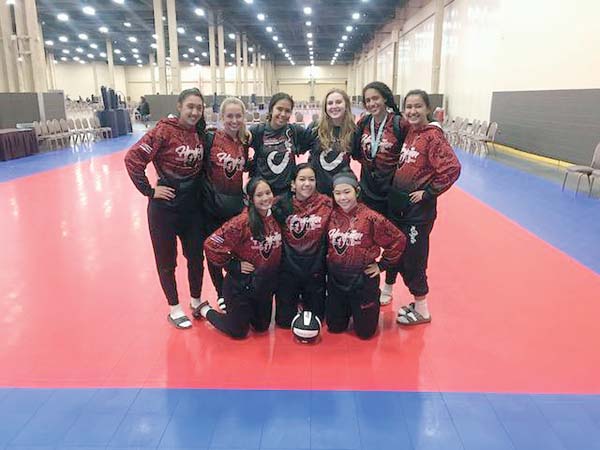 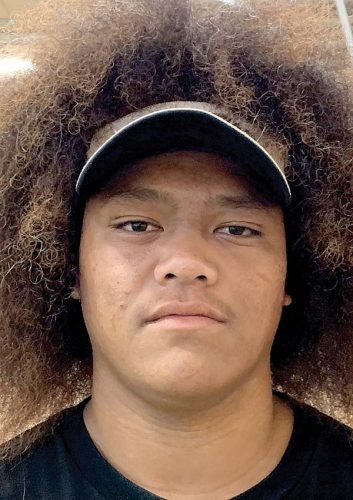 After just one year of football, Seumalo headed to Garden City JC 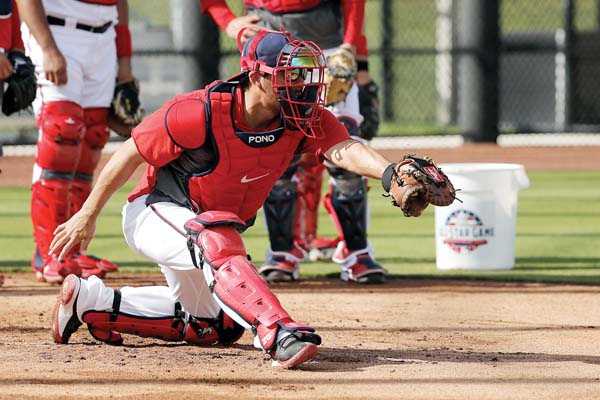 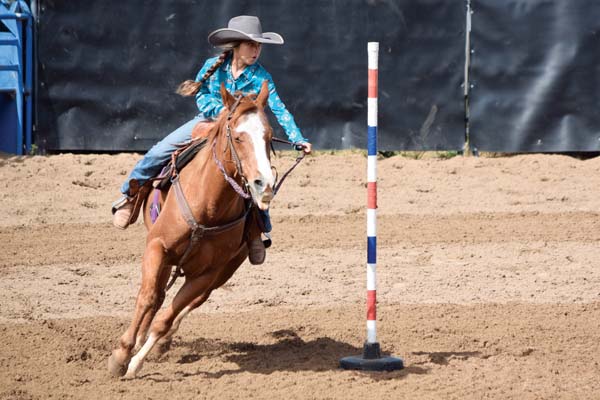