Peter Lik, whose work can be seen in 13 galleries across the United States bearing his name, began capturing the wonders of nature as a young boy in his native Australia and never stopped.

In 1984, Lik migrated to the United States and discovered his passion for panoramic photography.

Guests enjoyed an evening of fine art, hors d’oeuvres and cocktails with live music at the LIK Lahaina gallery. The first 100 people in attendance received a copy of one of Peter’s books.

A portion of the proceeds from sales of “Hawaiian Impressions” will go to benefit Friends of Hawaii organization, which for nearly 20 years has helped generate more than $16 million in assistance to not-for-profit organizations that serve Hawaii’s women, children, youth and elderly residents in need.

Another notable project, “Spirit of America,” is a 50-state landscape exploration of perilous deserts, ethereal mountain peaks, lush fields, and glimmering cityscapes, and his love for America and its landscapes led him to become a naturalized citizen in 2013. 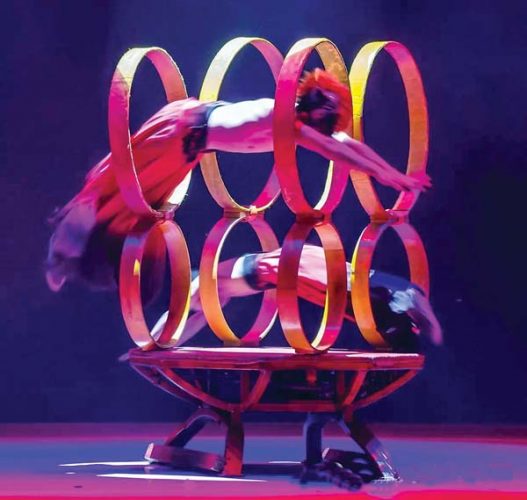 When the circus comes to town, and it’s nothing like you remember . . . 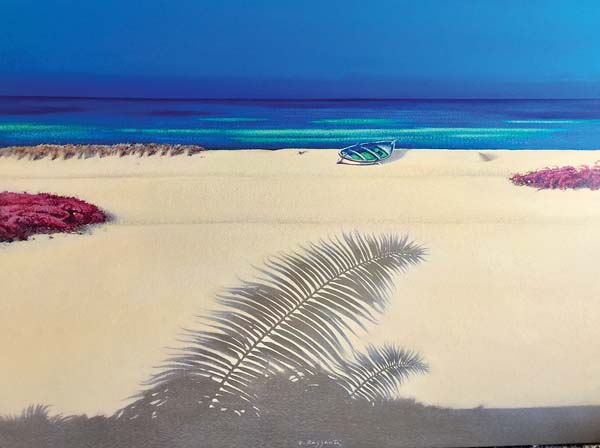 Art season kicks off with ‘Art of Aloha’ 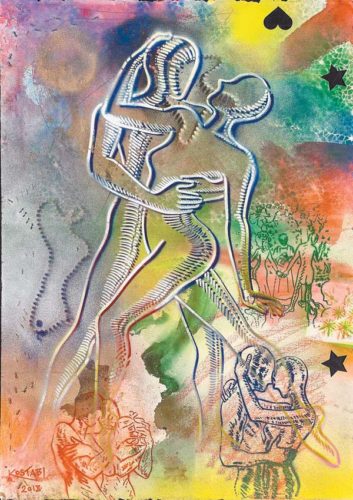 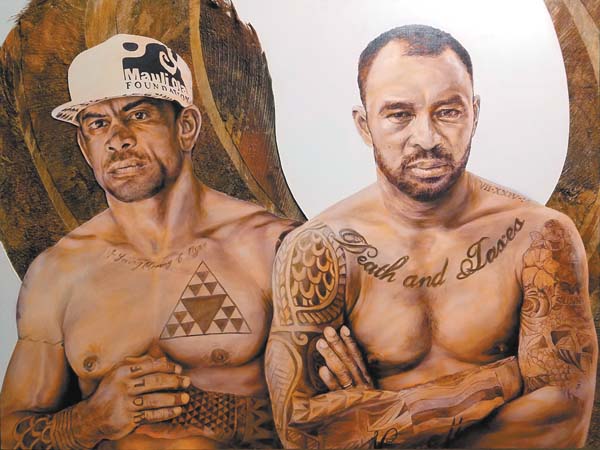 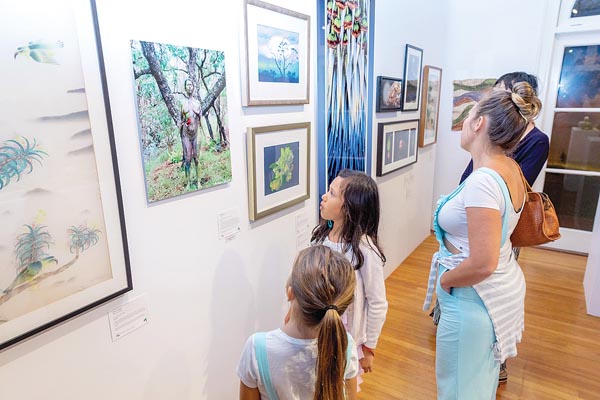 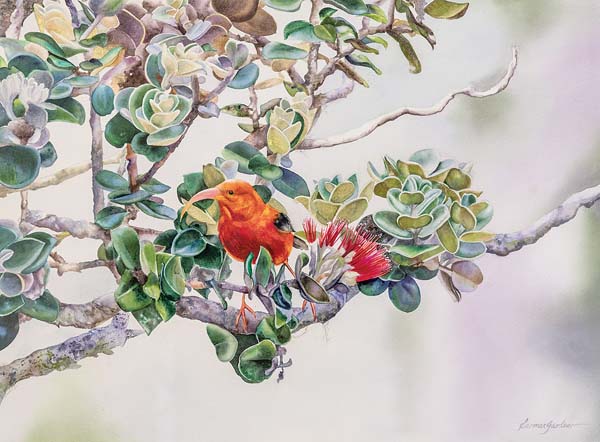