For Oktoberfest, it’s Brigit and Bernard’s 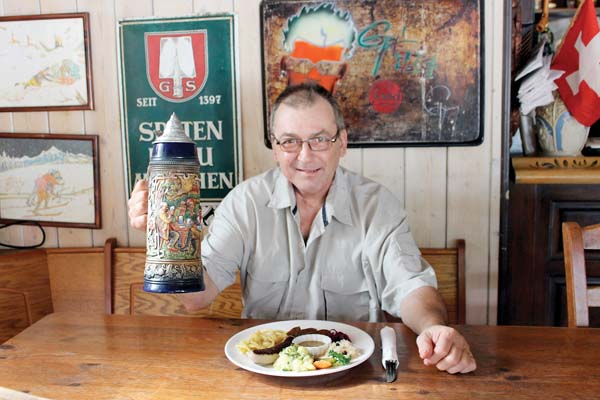 Bernard Weber hoists a stein at Brigit and Bernard’s Garden Cafe in Kahului. The restaurant is offering a German inspired buffet for Oktoberfest. The Maui News / WENDY ISBELL photo

For 20 years, those in the know hoist steins, eat German and party to oompah during Oktoberfest Fridays and Saturdays 6-10 p.m. in October, at Brigit and Bernard’s Garden Cafe, 335 Ho’ohana St., in Kahului.

Bernard Weber is the undisputed king of German cuisine and Oktoberfest on Maui. There are other establishments offering a smattering of German concoctions and Munich-styled brews this weekend, but Weber has been doing this for two decades, and has it down.

His buffet, at $45, will offer the same dishes cooked up every year — sauerbraten, Bavarian meatloaf, pork and veal bratwurst, German potato salad, spaetzle — to name but a few. “It’s why it’s the most successful and the biggest on Maui,” Weber said. “It is really focused on German food,” the chef said, noting that his competitors serve up more generalized European cuisine. Actually, Weber is Swiss, but his menu is most definitely German.

The restaurant will take off 10 percent of the buffet cost for those who wear traditional Bavarian attire during Oktoberfest. For her, a dirndl dress, which consists of a bodice, a blouse and a full skirt often adorned with an apron. For him, it’s lederhosen, suspenders, a shirt and a traditional German hiking hat that resembles a fedora. Lederhosen are leather shorts that end just below the knee. (Fabric lederhosen works as well.) A busload of Oktoberfest celebrants thusly attired shows up every year, although “some of them are cross-dressers,” Weber says with a guffaw.

The Dorfmusikanten returns for its rousing oompah and polka, including Moa Hula and the famous Chicken Dance. Music starts at 6:30. There is a $5 cover charge. 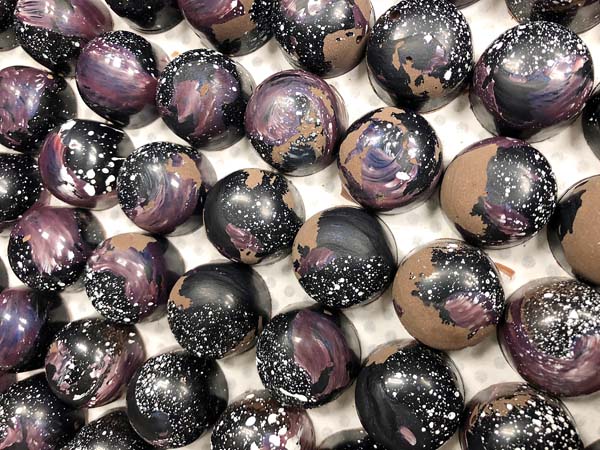 Whether dining out or ordering prepared food for an at-home celebration, Maui’s restaurants and catering services ... 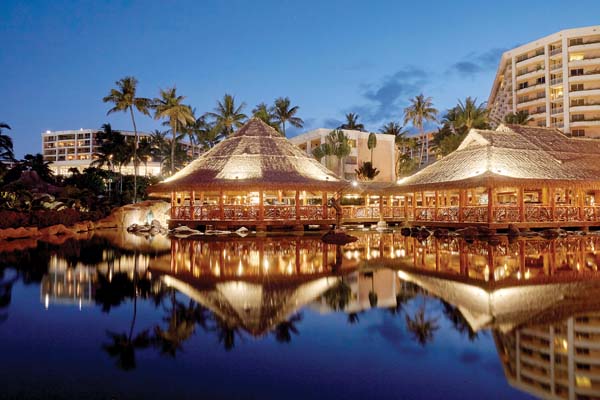 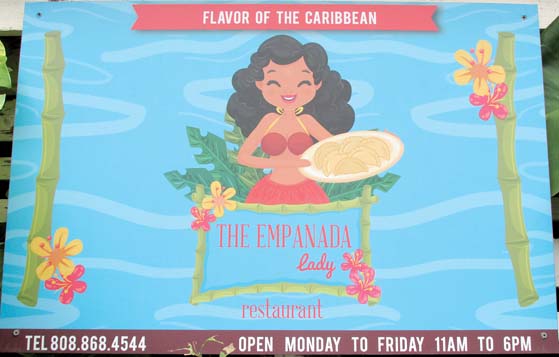 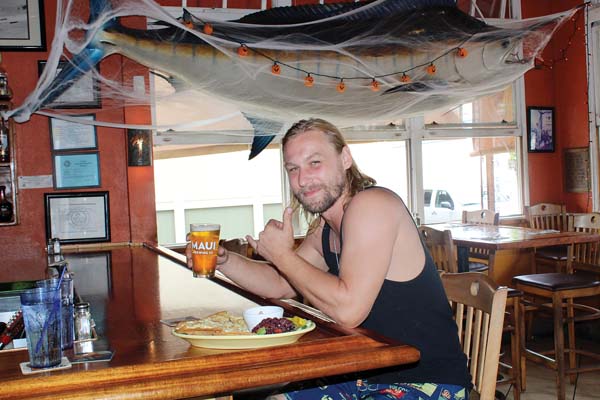