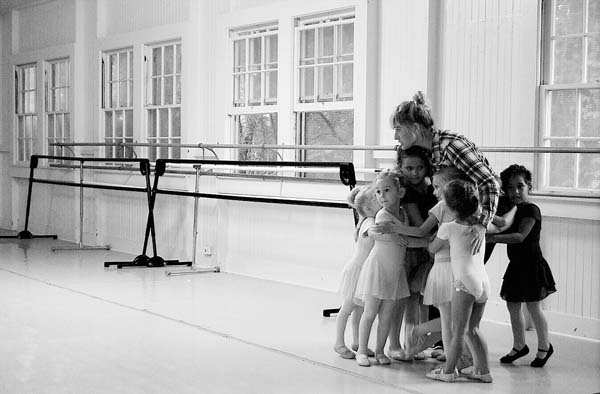 An Upcountry dance academy has until Monday to vacate its longtime studio at the Old Kula Community Center, after Maui County condemned the 82-year-old building earlier this week.

The aging structure located on Lower Kula Road near Alanui Place poses a health risk because of lead paint chipping off the walls.

“It’s just one of those things where, at this point, it’s a true health hazard,” county Parks & Recreation Director Ka’ala Buenconsejo said Wednesday. “I’m not comfortable, and I don’t think any parent would be comfortable, having their kid exposed to lead paint within the facility.”

But the Alexander Academy of Performing Arts said it wants to save the center and wasn’t given enough notice. The county informed the academy of the condemnation during a meeting Monday.

“It was a little stressful that we have one week,” academy director and teacher Danelle Watson said. “We’re in a busy season with preparing for the show (in June), which is the highlight of our year.” 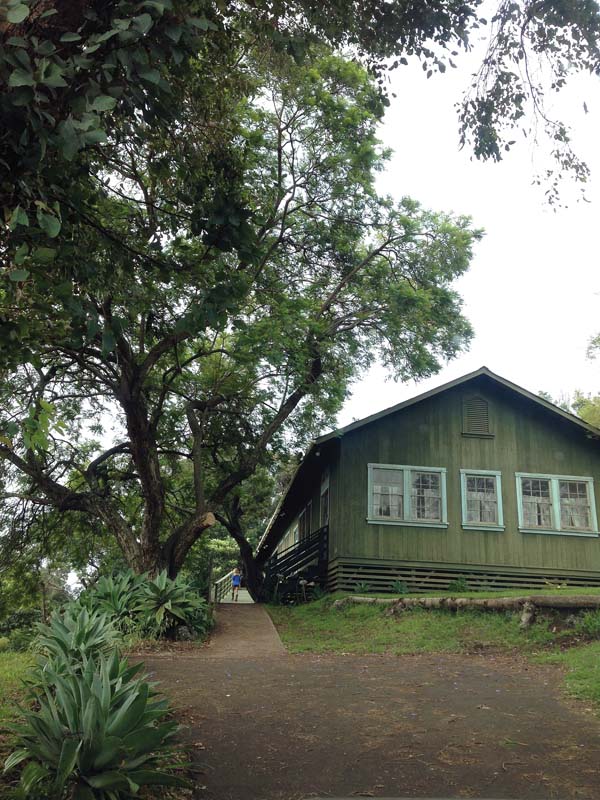 The Old Kula Community Center was built in 1935. It sits on land owned by Kula Ridge Mauka LLC, according to property tax records. Maui County leases the land, and the Alexander Academy of Performing Arts has a permit to use the building for its classes.

A new Kula Community Center was built on the hill below in 1984, with the intention of tearing down the old one, Buenconsejo said. However, the older building has still been used throughout the years for classes, meetings and storage.

In the past, the Boy Scouts, Alcoholics Anonymous and the Maui Farm Bureau have used the building, but the academy is the only organization to have used it over the last year.

“It has met its lifespan,” Buenconsejo said of the center.

When Cynthia Murphy started the academy 27 years ago, the group met at Pookela Church in Makawao, said Laurie Hughes, who’s been with the academy since it started. A few years later, the academy moved to the Old Kula Community Center. Now, the academy teaches teaches ballet, contemporary dance, jazz and yoga to more than 200 students ages 2 to 70. It meets at the center six days a week.

Hughes, 64, said she keeps up her physical, mental and spiritual health thanks to classical ballet, and a lot of that has to do with the “special charm” of the center and its country surroundings.

“When I walk into that room, I feel like I’ve entered heaven,” Hughes said. “It’s the most peaceful place. . . . It’s just been such a huge part of my life, that it’s heartbreaking to think that I would not dance there anymore.”

Watson said students learn how to pirouette on floors that aren’t level. The center doesn’t have flushing toilets. But nobody complains.

“We don’t have a state-of-the-art facility, but our teachers are so talented and full of passion, and our families volunteer,” Watson said. “We’re located at the park, so it’s a safe place. So you bring that all together and it’s an Upcountry paradise.”

Because the cost to use the center is so low, the studio is able to offer discounts and scholarships to students. Watson worried that if the academy has to move somewhere more expensive, it won’t be able to offer its discounted classes.

“We have never turned away students because they can’t afford it,” she said.

The academy had been talking to the county about getting a long-term lease. During those talks, they brought up rehabilitation of the building, so the county hired consultants to assess it, Buenconsejo said. The report not only stated that lead paint was chipping off the walls, but that the building was in such disrepair that it would needed to be torn down and completely replaced. The estimated cost hovered around $1.5 million.

“I don’t disagree with the dangers of having lead paint,” Watson said. “But there was no talk of ‘let’s remove the lead paint.’ I even offered to raise the money and pay for it, and we can move back in and give us time to do other renovations on the building. They just dismissed that.”

But Buenconsejo said that, even if the paint issue was addressed, the building would still need to be replaced. He estimated repainting would cost around $100,000.

“We could mitigate it by scraping the lead paint and repainting,” he said. “But do we want to put county dollars into that knowing the building needs to be totally redone?”

He acknowledged that the county received the report in March, and that there had been a delay in meeting with the academy while the county confirmed the report and met with the landowner. However, he added that “if we had met in March, they would have been evicted in March.”

In the meantime, the academy is in search of a new space. The county has found an available studio in Haliimaile. However, Watson said the academy needs two studios and was concerned about the concrete floors, which are dangerous for practicing jumps.