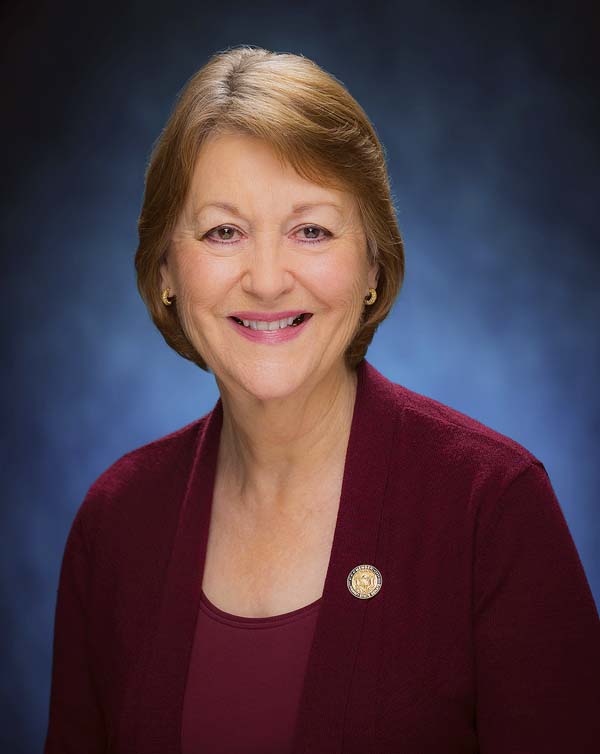 West and South Maui Sen. Roz Baker has taken out nomination papers for re-election to the 6th Senatorial District seat she has held since 2002.

West and South Maui Sen. Roz Baker has taken out nomination papers for re-election to the 6th Senatorial District seat she has held since 2002.

She chairs the Senate Commerce, Consumer Protection and Health Committee.

“We need to continue to work on issues that matter to our local citizens, such as affordable rental housing; improving our highways including the Lahaina bypass going north; building and opening the new high school in Kihei along with improved funding for public education; promoting sustainable economic development; caring for our environment; and important community issues such as prevention of domestic violence and sex assault and care for our elders,” she said in an announcement.

Baker said she has championed Kupuna Care services for elders and the Kupuna Caregivers program to help employed caregivers stay in the workforce while ensuring their loved ones receive the services they need.

She said she also has fought for reforms in fair housing and foreclosure laws, creating landmark legislation that helps distressed homeowners get a fair shake and ensure homeowners are protected against fraudulent mortgage rescue schemes.

Other measures introduced by Baker include those to modernize insurance regulations, strengthen identity theft laws and improve access to quality health, emergency services and hospital care. She said she has fought for equity in the workplace and policies like the earned income tax credit to help families struggling to make ends meet.

She remained in the Senate until 1998, serving as Ways and Means Committee co-chairwoman. That year, she lost an election to Jan Yagi Buen.

Her campaign spending report for the six-month period ending Dec. 31 shows she has cash on hand of $131,171. Her total expenditures for the period were $5,360.

Kihei residents Terez Amato and Melissah Shishido have taken out nomination papers as Democrats for the 6th Senate District seat. Shishido also checked out papers to run as a Green Party candidate.

Amato’s most recent campaign spending report shows her with a deficit of $389.

For more information on Baker’s campaign, visit www.rozbaker.com or send email to her at rozhbaker@gmail.com.