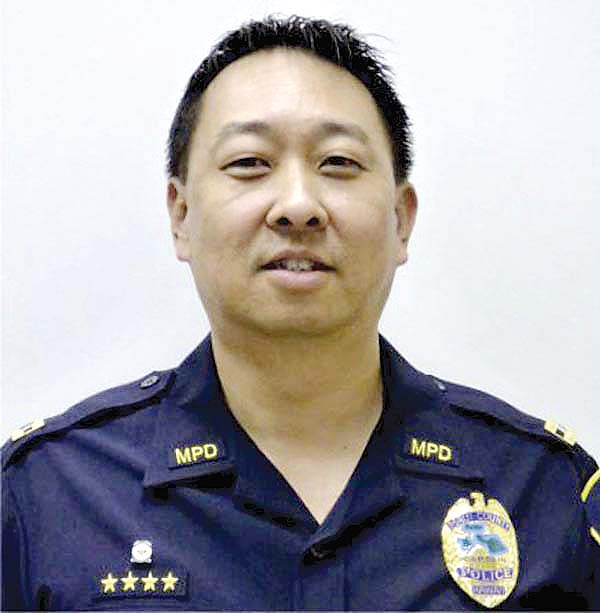 WAILUKU — Stephen Orikasa resigned from his job as a Maui Police Department captain last week, several months after a misdemeanor sexual assault charge was brought against him for allegedly sexually touching a female police sergeant.

In September, Orikasa was charged with fourth-degree sexual assault in a criminal complaint alleging he touched the woman’s buttocks without her consent between June 16 and 30, 2017. At the time, Orikasa was commander of the police Criminal Investigation Division, where the sergeant was working.

After the sergeant filed a complaint in August, Orikasa was assigned to another position at the department. Both criminal and internal investigations were initiated.

Faaumu said the internal investigation, which was done by the police Internal Affairs Section, involved interviewing police officers who were witnesses.

Faaumu said he reviewed the report of the internal investigation.

“I made a final decision that the behavior was unacceptable, as an employee of the county but also as a commander of the department, based on the allegation that was reviewed,” he said. “I concur with the investigation.”

Discipline in Orikasa’s case was held in abeyance because he resigned, Faaumu said.

Before he resigned, Orikasa had been assigned to the Quality Assurance Section, which is under the police chief.

While internal actions follow the conclusion of criminal prosecution in some cases, “I needed to bring closure to the victim too,” Faaumu said.

Orikasa, 49, of Wailuku has pleaded not guilty to the fourth-degree sexual assault charge. A 2nd Circuit Court hearing in his case was delayed until Wednesday, according to court records.

Orikasa began his police career in 1991. He was promoted to captain in 2014 and had been commander of the Kihei Patrol District before being assigned to head the Criminal Investigation Division last year.