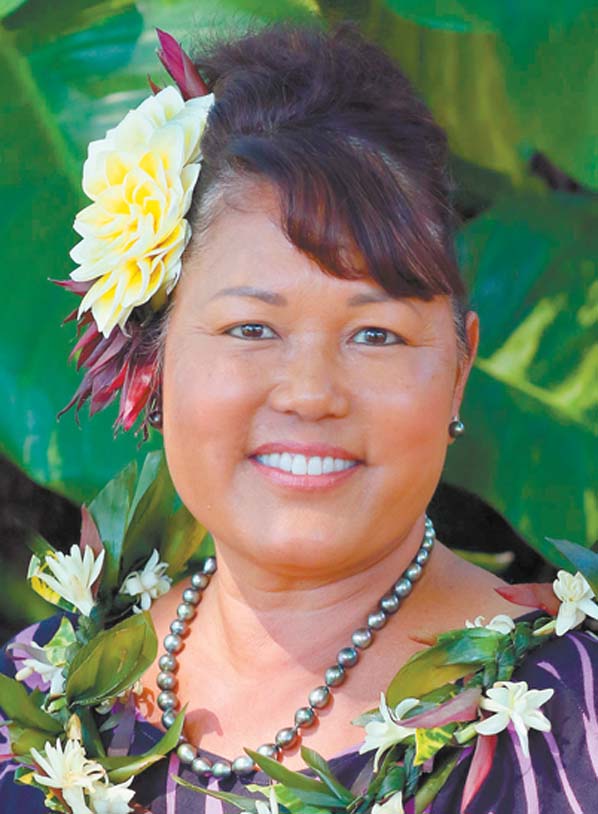 The event, titled “A Debate of Ideas with Mayoral Candidates Elle Cochran and Mike Victorino,” will be held from 5:45 to 7 p.m. Doors will open at 5:15 p.m.

The public is invited. The event is free.

A nonpartisan panel of journalists will be posing questions to the candidates. The panel includes Brian Perry, city editor of The Maui News; Wendy Osher, news director of Pacific Media Group and mauinow.com; and Chivo Ching-Johnson, director of government access for Akaku Maui Community Media. 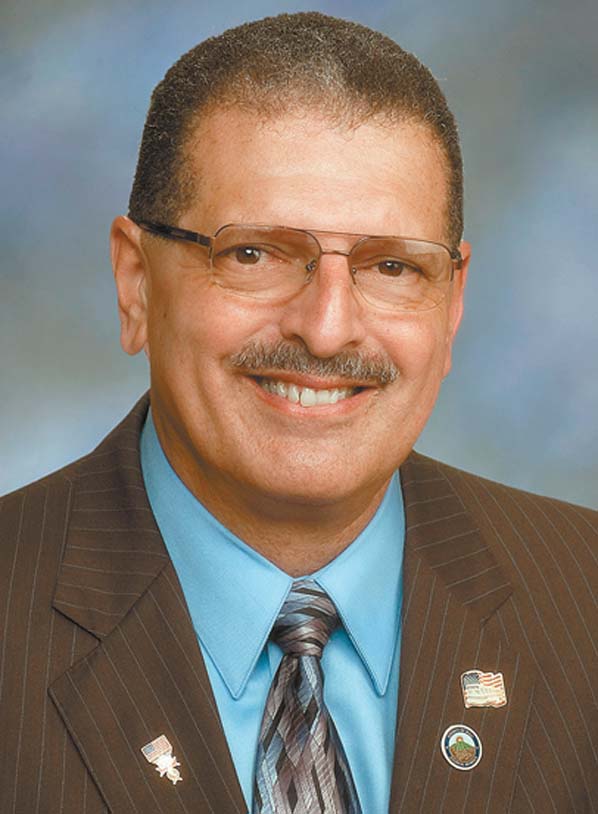 Kathy Collins, a Maui News columnist and freelance writer, will serve as moderator.

The cycle then continues for the next candidate.