Legal costs from lawsuits dating back 10 years contributed to loss 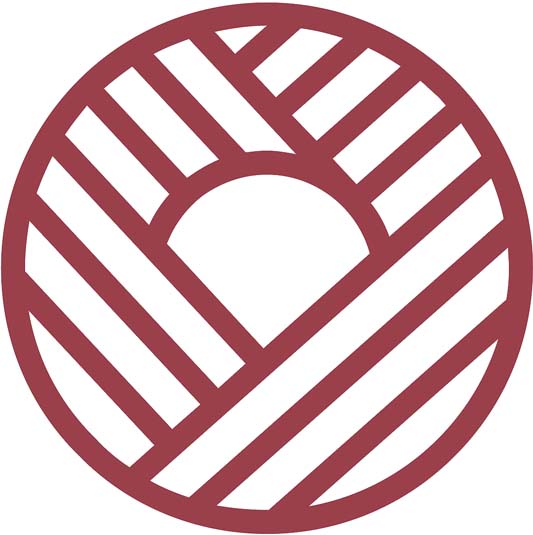 The Kapalua-based company attributed much of the increase in operating costs and expenses for the January-to-March period to legal costs incurred by lawsuits related to the project formerly called The Ritz-Carlton Club and Residences, Kapalua Bay.

The lawsuits that were finally resolved in February trace back to the Great Recession. The Residences of Kapalua Bay luxury condos, which was completed in 2009 at the beginning of the recession, was financed by Lehman Brothers, which went bankrupt. ML&P was a partner in the development, which ended up being foreclosed on with the company on the hook for obligations associated with the project.

ML&P was one of the parties in lawsuits filed by some owners of units and timeshares in the project. The lawsuits were filed in 2nd Circuit Court on May 23, 2011, June 7, 2012, and June 19, 2013. The lawsuits alleged deceptive acts, intentional misrepresentation, concealment, and negligent misrepresentation, among other allegations, and sought unspecified damages and other relief.

In February with a trial ongoing, ML&P reached a settlement with the plaintiffs in the 2013 lawsuit. ML&P agreed to make an undisclosed payment to be released from the lawsuit in the confidential settlement, the annual report said.

In its quarterly report, the company also cited impairment charges on a 33-acre Upcountry parcel and wastewater treatment facility for the increase in operating expenses.

ML&P was preliminarily assessed a $230,000 administrative penalty for alleged violations related to the company’s Upcountry wastewater treatment facility, the annual report said. The facility was built in the 1960s for 200 single-family homes developed for workers in the company’s former agricultural operations. The facility is made up of two 1.5-acre wastewater stabilization ponds and surrounding disposal leach fields.

After an inspection in June, the Health Department issued the administrative penalty and ordered the development of a new wastewater treatment plant. The company has requested a hearing to contest the violations and penalties, with the proceeding set for September. The penalty and order are pending the hearing, the annual report said.

On the other side of the ledger, the company reported $157,000 in operating revenues for the quarter in the real estate sector from sales commissions for resales of privately owned properties in the Kapalua Resort by subsidiary Kapalua Realty Co. The company logged $36,000 in revenues in the sector in 2018.

The quarterly report noted the decrease in operating costs and expenses in the resort category due to the closure of the Kapalua Plantation Course in February for renovations. The home of the PGA’s Sentry Tournament of Champions will be closed until November.

The renovation reportedly will cost more than $10 million and more than $8 million in potential revenue.

The company also reported the appointment of Scott Kodama as interim controller and principal accounting officer. He has more than 25 years in accounting and business management and was a former audit manager for Ernst & Young LLP and Deloitte and Touche LLP. His appointment was effective Friday.