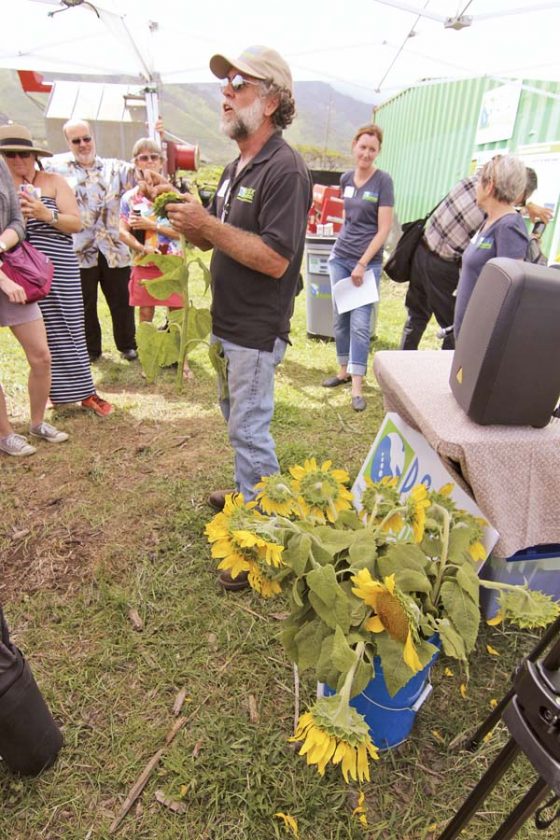 “When the federal incentives slowed down, California stepped up and now they’ve got what’s called a low carbon fuel standard that makes it worthwhile to bring renewables to California,” company founder and President Bob King said last week. “It seems silly, and I just cringe, why would we send fuel from here where it’s most expensive to California where it’s pretty cheap, but we have to get our path from here to there, and right now the big support we do have in Hawaii is from the PUC, from Hawaiian Electric.”

“That’s who keeps our lights on — literally. Well no, not literally, we do,” he said with a laugh. “But they keep us going and we’re very appreciative of that.”

King represented Pacific Biodiesel Technologies on the Hawaii Energy Conference “What are the Investment Opportunities Today in Energy” panel Wednesday.

Hawaiian Electric Co. and its subsidiaries support Pacific Biodiesel fuel in power plants, the City and County of Honolulu has used its fuel in fleet vehicles for more than a decade, and Extended Horizons was the first marine tour company in the state to use Pacific Biodiesel biodegradable fuel, according to the company website.

King said the lack of federal support for biofuel producers in 2018 has created uncertainty in the industry. He added that current county incentives are waning as well.

“It’s disheartening, and I actually feel it in my crew, too, because they are so enthusiastic about what we’re doing and that we’re doing it right,” he said Wednesday.

Maui-based Pacific Bio-diesel, with more than 100 employees statewide, is the nation’s longest-operating and most experienced biodiesel producer, along with being the state’s only commercial producer of liquid biofuels.

King added that he holds on to hope that governmental support for biofuel producers will change.

Pacific Biodiesel has been a leader in renewable fuel production since it created the first retail biodiesel pump in the U.S. in 1996. Launched as a way to divert waste cooking oils and grease from Central Maui Landfill, the company grew into a state-of-the-art biodiesel refinery, with collection fleets on three islands and an agricultural operation that creates high-value co-products, including its Kuleana line of natural skin care products and its Maiden Hawaii Naturals culinary and cosmetic oils.

Maui County recorded one more case of COVID-19 as of noon Wednesday, putting its total at 26 as overall statewide ... 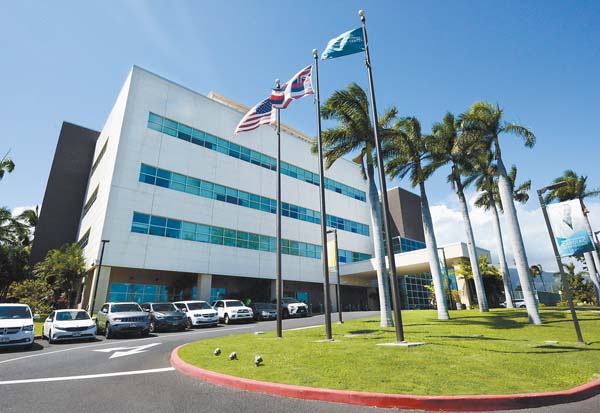 Social Security benefits will be on time

Social Security and Supplemental Security Income benefit payments will continue to be paid on time during the ...

Hawaiian Electric proposes its own ‘self-build’ battery storage in Pulehu

Hawaiian Electric is proposing to “self-build” a 40-megawatt, 160-megawatt-hour battery storage system at its ...