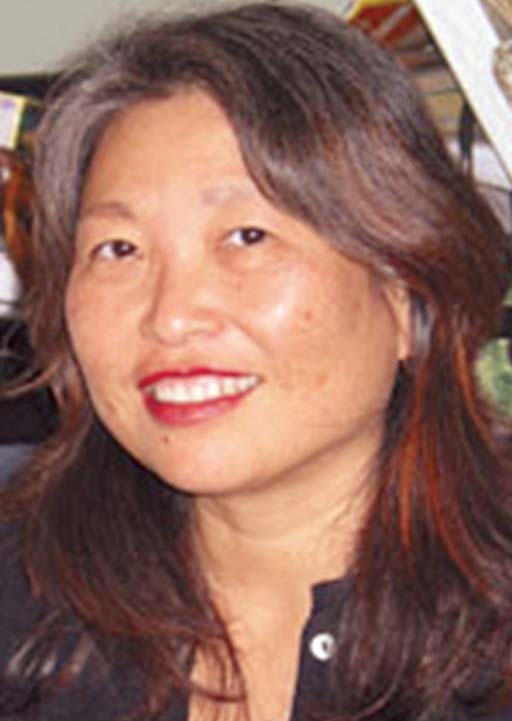 Maui News staffers and a columnist received 19 awards, including five first-place honors, from the Society of Professional Journalists Hawaii Chapter during the 2018 Excellence in Journalism Awards ceremony Friday night on Oahu.

The newspaper took all the awards in the Spot News category, which falls under the Daily Newspaper division. Staff Writer Lila Fujimoto won first place for “Judge: Not guilty,” the verdict in the second-degree murder case of Alexandria Duval, who was acquitted of the death of her twin sister, Anastasia, when Alexandria lost control of the SUV she was driving and took both sisters over a cliff near Hana. Fujimoto offered “comprehensive coverage of the endnote to a bizarre, twisting saga,” according to the judges. 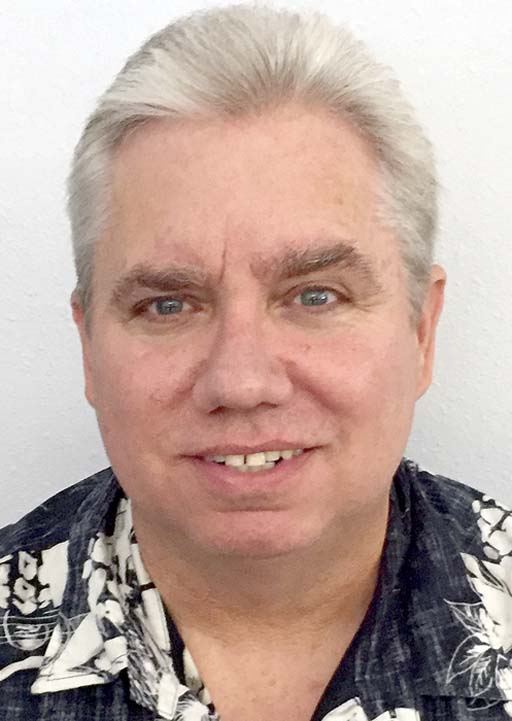 Under the same division, all Feature Writing/Long Form recognitions went to then-Staff Writer Colleen Uechi, who earned first for “Aloha Airlines Flt. 243: 30 years later,” which the judges called “a powerfully written story that uses both thoughtful and descriptive language that allowed the reader to experience the tragedy in a way that placed them in the action;” and to Fujimoto, who landed second for “Saved ‘kolohe kid’ becomes savior,” about a Maui police school resource officer that was “a well-written, touching story about someone who wants to do true good work with their life.”

In the News Photography/Videography, longtime Maui News photographer Thayer earned first, second and third respectively for images in “Resistance reigns at Maui Women’s March” — with images of marchers shouting down a counterprotester; “Fire burns down two homes and damages four” that showed family members dealing with the loss of homes on the Fourth of July; and “Shooting suspect taken into custody,” which included family and friends of the victim waiting as police apprehend an alleged killer. Regarding the women’s march image that earned top honors, a judge said: “This is a solid news image with great raw emotion. Even though it is a tight shot the photographer managed to get all the details needed to inform the viewer and transport them to the scene. You can almost hear their interaction.”

Other top honors went to Fujimoto and Imada for General News/Enterprise Reporting, under the Daily Newspaper division, for “Driver in fatal Haleakala crash acquitted by reason of insanity,” for the story of a woman who rammed a car on Haleakala Highway at 127 mph, killing two women. A judge said: “The reporter dug deep to elevate what could have been a straight crime/courts story. The outcome is a series that sheds light on the victims and ultimately uncovers details that impacted the legal outcome of the tragedy. The reporter perfectly balances factual reporting and narrative storytelling. Excellent work!”

Also, Thayer won first place for “Covering a miracle,” under the Feature Writing/Short Form category, for the retelling of his experience jumping the airport fence 30 years ago to get the image of Aloha Airlines Flight 243 with its roof ripped away that ran in newspapers across the country. “It’s difficult to write about yourself in first-person, but we as journalists often forget that we had a front row seat to history and access to events that most people could only dream of,” a judge said. “The ‘miracle flight’ was truly that and this reporter went above and beyond then to get the photos and today to recount their experience. Well-written, thoughtful and (of course) excellent art.”

Staff Writer Robert Collias’ “Going Strong to the Paralympic Games” and “Supaman’ Saint,” took second and third, respectively, in the Sports Reporting category. The former told the story of Evan Strong, the 31-year-old off to defend his gold medal in the snowboard-cross in South Korea, while the latter tells of Lahainaluna grad Mitchell Loewen starting training camp for the NFL’s New Orleans Saints less than two weeks after saving a man’s life who was trapped in an overturned car. 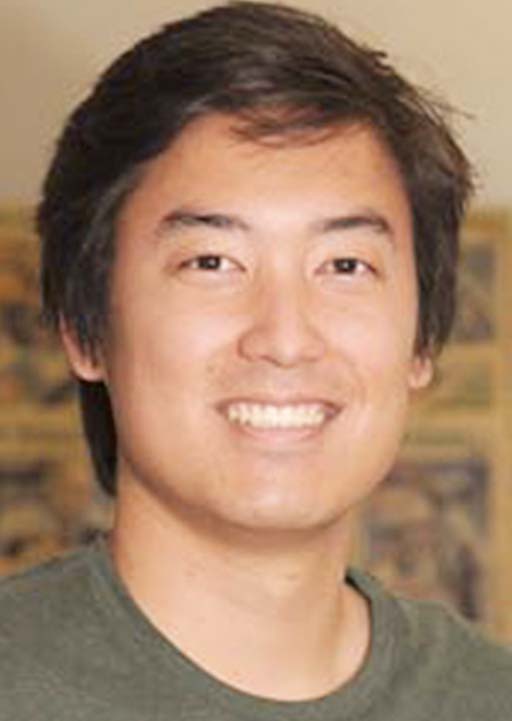 • Kathy Collins’ “Sharing Mana’o,” third in Column Writing or Blog/Features or Sports, under the All Media division, for her trials and tribulations of being separated from her cellphone.

• Collias’ “Up to the challenge,” second in the Feature Writing/Short Form category of the All Media division, that features Maui Preparatory Academy’s Jerone Samari, a young golfer with cerebral palsy who competes by swinging the club with one hand. 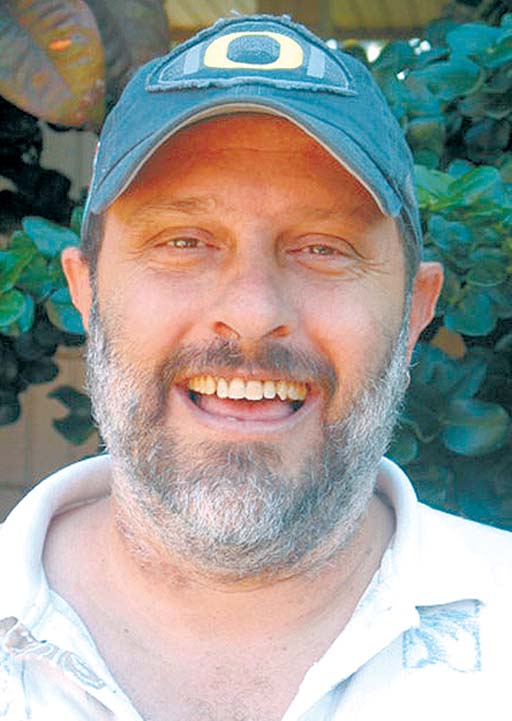 Perry and Sugidono left their posts in December to join the Mayor Michael Victorino administration. Uechi was promoted to assistant city editor in January. 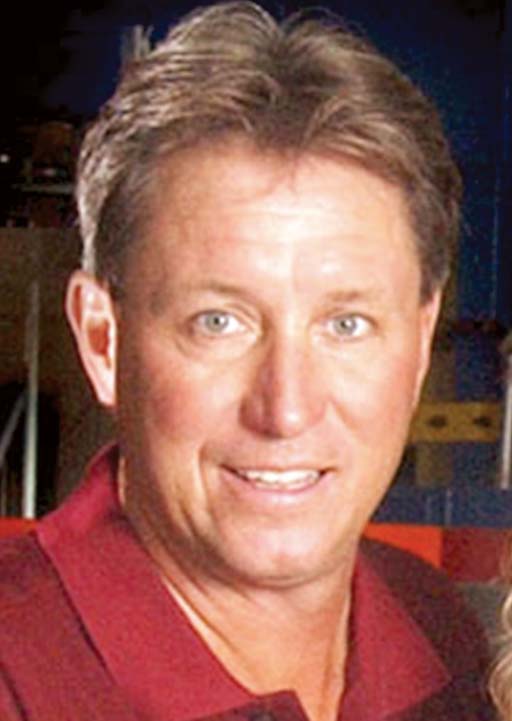 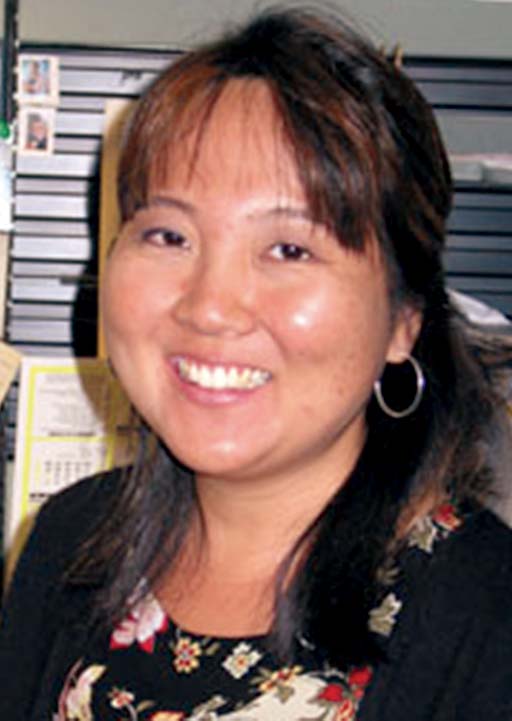 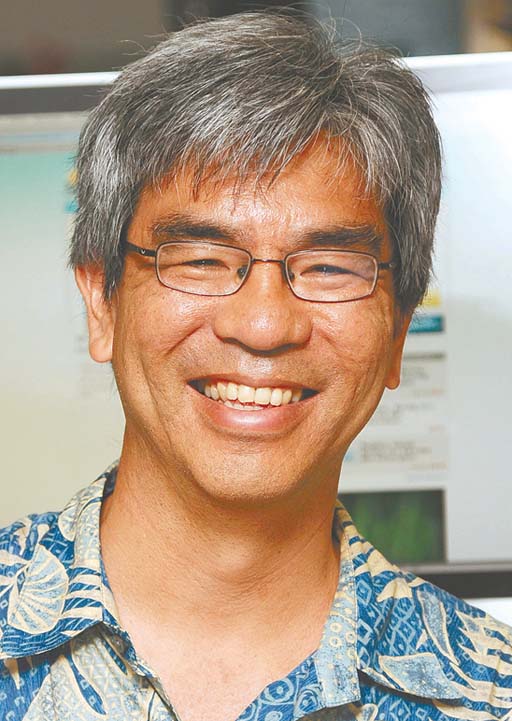 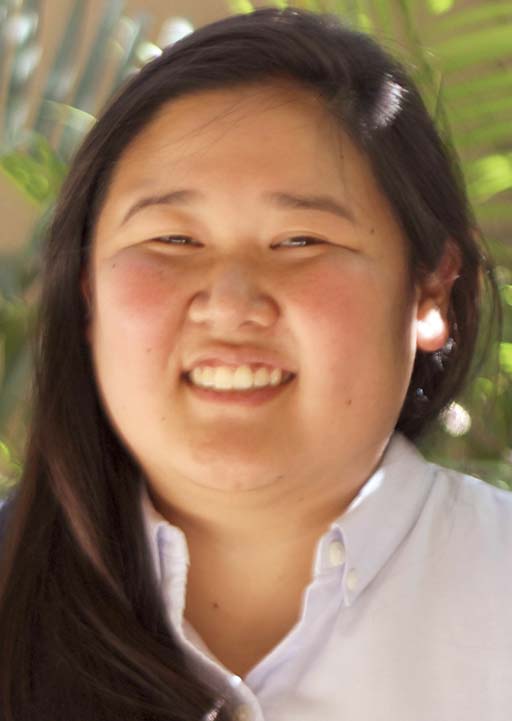 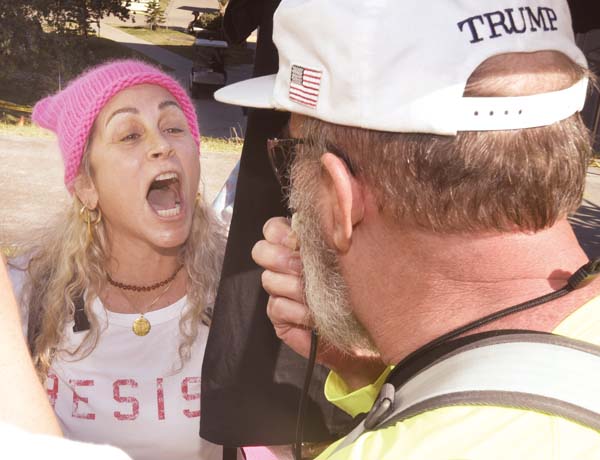 Marcher Annie Nelson shouts, “Fake Christian! Fake Christian!” and “God hates hate!” into Darrel Hall’s microphone Jan. 20, 2018, on the University of Hawaii Maui College campus. Longtime Maui News photojournalist Matthew Thayer earned top honors for the image. A judge said: “This is a solid news image with great raw emotion. Even though it is a tight shot the photographer managed to get all the details needed to inform the viewer and transport them to the scene. You can almost hear their interaction.” -- The Maui News / MATTHEW THAYER photo 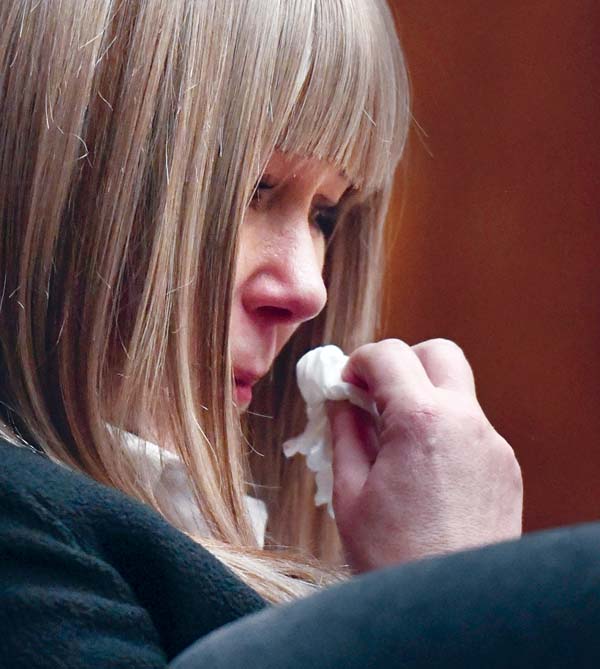 Alexandria Duval sheds a tear as the verdict is read Dec. 1, 2018. Staff Writer Lila Fujimoto won first place for “Judge: Not guilty,” the verdict in the second-degree murder case of Alexandria Duval, who was acquitted of the death of her twin sister, Anastasia, when Alexandria lost control of the SUV she was driving and took both sisters over a cliff near Hana. -- The Maui News / MATTHEW THAYER photo 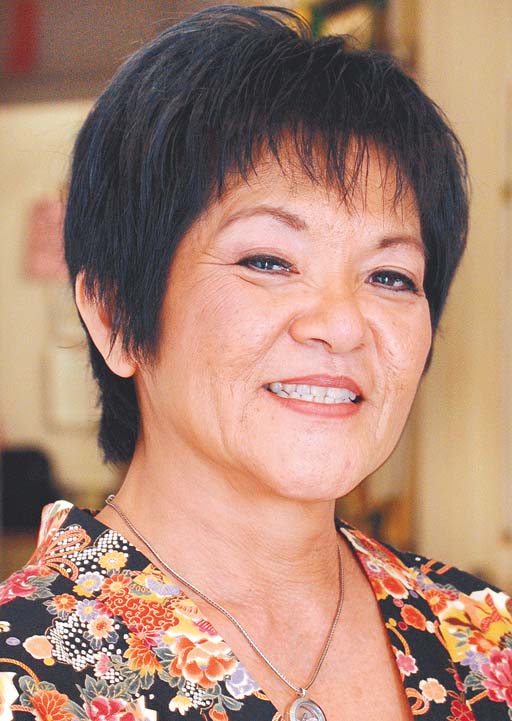