She guided staff through mill’s 2016 closure 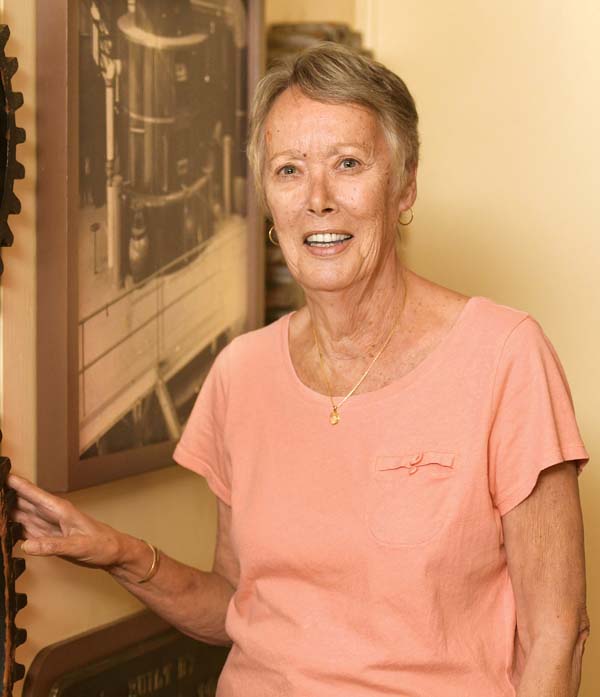 Roslyn Lightfoot, Alexander & Baldwin Sugar Museum Director, will leave her Maui post at the end of this month and move with family to Arkansas. The Maui News / MATTHEW THAYER photo

Although longtime local museum director Roslyn Lightfoot will retire this month, she’s shown no signs of slowing down anytime soon.

“When you retire, in my mind, it doesn’t mean you quit doing things,” she said. “You just start doing different things.”

Lightfoot has led the Alexander & Baldwin Sugar Museum, an independent nonprofit, for nearly a decade. Dating back to 1987, the 1,800-square-foot Puunene facility shares stories and artifacts on the plantation workers who created the ethnic diversity seen in Hawaii today. Lightfoot also served as past director for Hale Ho’ike’ike, a museum of Hawaiian history and art, at the Bailey House in Wailuku.

“Roz has been a strong and effective leader of the museum, shepherding us through some very difficult times, including the recent closure of the HC&S plantation,” Sheehan said. “Her guidance has been an important part of the museum’s mission.” 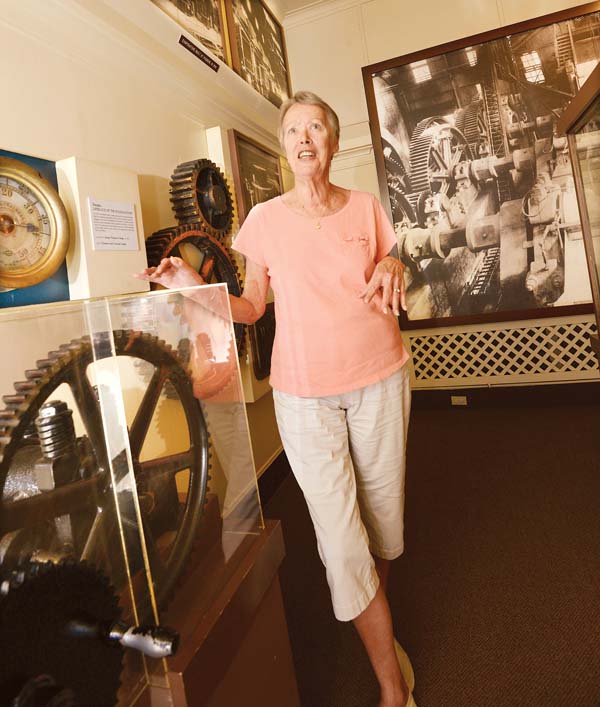 Amid displays of big gears and steam engines, Alexander & Baldwin Sugar Museum Director Roslyn Lightfoot reflects Friday on how much she has enjoyed working at the independent nonprofit in Puunene. Lightfoot led museum staff through a major turning point in industry history when the sugar mill ceased operation in 2016. Her strong, effective service was hailed by Douglas Sheehan, museum board president. The Maui News / MATTHEW THAYER photo

“We will miss her greatly and wish her all the best as she embarks upon the next phase of her personal and professional life,” he added.

Lightfoot called the mill closure “devastating” for the museum, as it impacted many areas. The museum, which was powered by the mill, had to find its own energy source and deal with its own infrastructure repairs. Also, museum staff triaged difficult questions during an already hard time, she said.

“I have done a lot of crisis management on the Mainland, so I know what to do and I know when I’m being bad,” Lightfoot said with a laugh.

Not to mention, one of the larger repercussions was emotional, as museum staff and mill workers had close professional relationships. “It was a hard time for all the people who we worked with over there,” she said.

“With any closure of a large employer, you start sensing change is coming,” Lightfoot said. “You either embrace change or it swallows you up. We had to start embracing the change.” 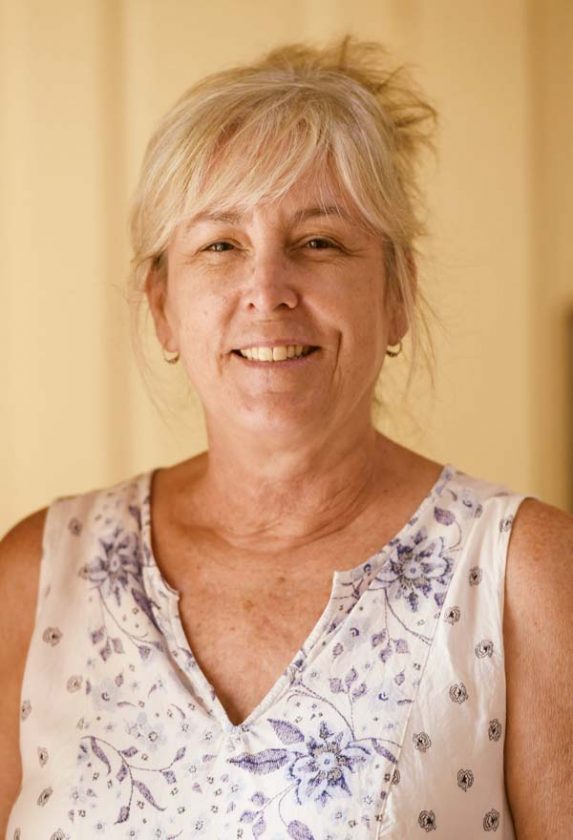 One of the positive outcomes of the transition included securing a long-term lease with A&B, which does not own or operate the museum, she said. In July 2017, the museum, which had been on a month-to-month lease, signed a 30-year lease with A&B that expanded the museum property from 1.8 acres to more than 4 acres.

“I think it was right that I was here to go through that,” she said. “People are in places for the right time for a reason.”

With the expansion, the museum aims to create an outdoor exhibit to showcase sugar cane equipment, including trench diggers, haulers, cane grabs, tractors and what may be the last Tournahauler on the island. Also, it will add two buildings: a 5,700-square-foot space for additional exhibits and a smaller building for admissions and the gift shop, which will free up space in the current museum.

Currently, the county Planning Department is considering an amendment to the museum’s conditional use permit to allow for the expansion plans, she said. In the meantime, land preparation and landscape designs are underway.

The sugar museum is more than just a facility, the director said. It shares the larger story of plantation life for the immigrants who came to Hawaii from around the world to work. Despite hardships, the people persevered, resulting in a melting pot of cultures and traditions that make Hawaii unique.

“They crossed barriers to help one another,” Lightfoot said. “There are a lot of incredibly great stories of the plantation people; they really endured a lot of hardships but had an awful lot of joy.”

As her departure nears, Lightfoot thanked the “extremely supportive” board and an equally encouraging staff, as well as the visitors and locals who have come through the museum. She said she is glad to know that when she leaves, the work will continue.

The museum board named as Lightfoot’s successor Holly Buland, who has served in various positions since 2009, the most recent as assistant director.

Lightfoot hailed Buland for her involvement in all areas of museum operations and said she excels in collections management, exhibit design, volunteer recruitment and community outreach.

“I am delighted that she will be continuing her work here as museum director,” Lightfoot said.

At the end of the month, Lightfoot said she will leave her Maui post and move with family to Arkansas, where she will likely take up volunteering opportunities.

“My daughter asked if I was going to take a pottery class,” she said. “I don’t know exactly what I will do; there are different nonprofits I’ve gone to and thought, ‘This is a really cool place.’ I can guarantee you it won’t be pottery.”

Photo courtesy of Davin Hashimoto Tavin Hashimoto, 10, died Tuesday night after a two-year battle with acute myeloid leukemia. Tavin was diagnosed on March 17, 2017, after doctors discovered his low blood cell count. Tavin’s parents said they want him to be remembered for how much he “glowed,” and for always spreading joy throughout their family, church and community.

Amid displays of big gears and steam engines, Alexander & Baldwin Sugar Museum Director Roslyn Lightfoot reflects Friday on how much she has enjoyed working at the independent nonprofit in Puunene. Lightfoot led museum staff through a major turning point in industry history when the sugar mill ceased operation in 2016. Her strong, effective service was hailed by Douglas Sheehan, museum board president. The Maui News / MATTHEW THAYER photo

Roslyn Lightfoot, Alexander & Baldwin Sugar Museum Director, will leave her Maui post at the end of this month and move with family to Arkansas. The Maui News / MATTHEW THAYER photo