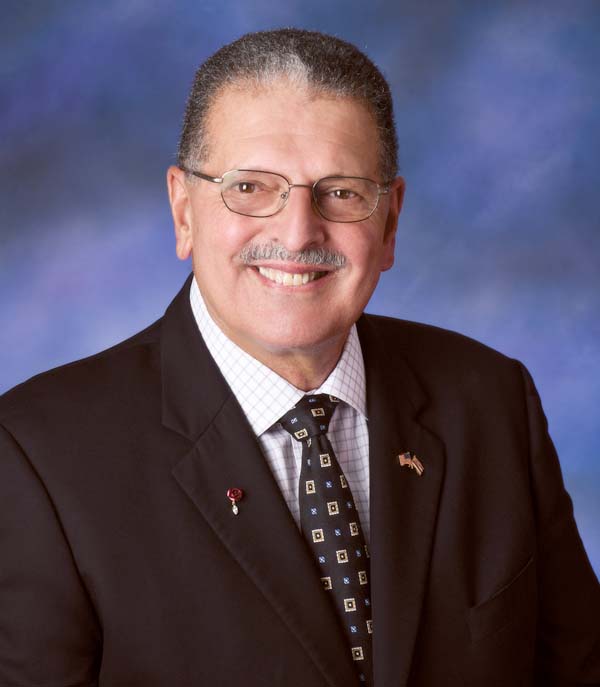 Maui County Mayor Michael Victorino on Monday issued a dozen line-item vetoes in the $823.5 million budget approved by the County Council in late May, took issue with the 17 percent increase in the hotel and resort property tax rate, and requested more information and calculations on the changes made to his original budget draft.

“While council members have made changes I support, I’m disappointed that more work wasn’t done to keep spending in check,” said Victorino, who offered the council a $780.8 million budget — $42.7 million less than than the one approved by the council.

“While raising property tax revenue, we should not ignore visitor industry concerns that a 17 percent tax rate increase could affect employees, the industry itself or the economy,” the mayor said in a news release about the budget Monday. “The visitor industry employs approximately 75 percent of our residents directly or indirectly. Meanwhile, the council also has cut funding by more than $1 million to the Maui Visitors Bureau.”

Since the property taxes were passed by resolution, the mayor does not have line-item veto authority over the property tax rates, said county spokesman Brian Perry on Monday. The council raised rates for hotels and resorts from $9.37 to $11 per $1,000 of assessed value.

Victorino also said that “the budget document lacks details that I have requested but not yet received.” If the information is not received prior to the start of the new fiscal year on July 1, “it will be difficult to implement the budget and financial transactions and may result in unintended consequences,” he said.

Victorino’s reasons for the line-item vetoes included lack of clarity in the language, giving Council Services responsibility for a study he felt was an administrative duty and an allocation for services or improvements the county does not provide.

If all the line-item vetoes stand, there would be a $6.5 million reduction in the budget the council approved, administration officials said.

Council members have 10 calendar days, or until June 20, to override the mayor’s vetoes. An override requires a supermajority of six votes.

Victorino expressed support for other items added to his budget, including more money for the Affordable Housing Fund; increases to affordable rental housing, homeless and substance abuse programs; and for economic development, environmental protection and infrastructure improvements.

• Eliminating $500,000 for the master plan for shoreline retreat countywide because the bill calls for the study to be administered by Council Services, instead of a county department.

• Expanding a $25,000 measure for a security guard to South Maui, rather than Kalama Park specifically.

• Eliminating a $100,000 item for “the development of a pilot project to develop water conservation measures, to manage fresh water for future demand, save money and prevent water pollution in watersheds.” The mayor says the bill’s language is too vague and does not give clear direction to the administration.

• Reducing a Kihei-Makena sewer expansion from $7.5 million to $2.5 million. The council’s addition of $5 million does not identify specific projects or improvements. The reduced amount still will give the administration time to explore future expansion options, the mayor said.

• Striking $150,000 from the open space fund for pre-acquisition costs for a portion of Maliko Gulch near the shoreline. The mayor says that the appropriation is premature and that the administration has not determined yet whether to acquire the land.

In his correspondence to the council Monday, the mayor also sought details and calculations the council used to revise his budget proposal “to make the necessary changes to the budget documents and accounting system.”

It is also unclear whether all of the seven budget categories are balanced without additional information from the council, he said.