Work is set to resume today on the mountain 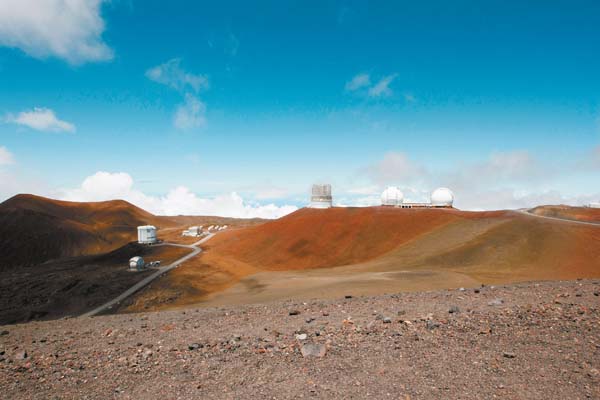 Observatories and telescopes sit atop Mauna Kea, the state’s tallest mountain and the proposed construction site for a new $1.4 billion telescope on Hawaii island. State officials announced Wednesday that the road to the top of Mauna Kea mountain on the Big Island will be closed today as equipment is delivered to the construction site. AP file photo

MAUNA KEA, Hawaii — Scientists hope the massive telescope they plan to build atop Hawaii’s highest peak, a world-renowned location for astronomy, will help them peer back to the time just after the Big Bang and answer fundamental questions about the universe.

But the site where they plan to build is considered sacred by some Native Hawaiians — a realm of gods and a place of worship and prayer.

The road to Mauna Kea’s summit will be closed Monday morning as trucks carrying construction gear start to make their way to the peak.

Alongside them will be Native Hawaiian and other protesters who are willing to get arrested to stop the development. 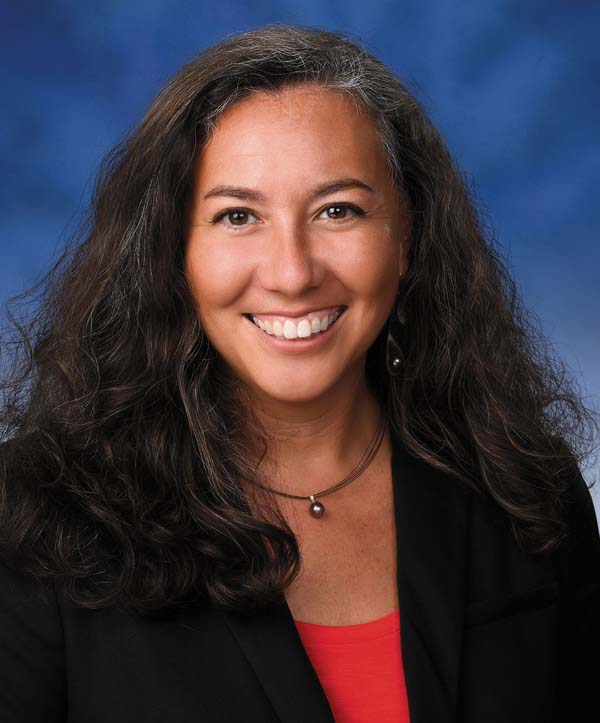 The project already has been delayed by years of legal battles and demonstrations, drawing attention from the likes of “Aquaman” actor Jason Momoa, who has Native Hawaiian ancestry and has voiced opposition to the telescope.

Scientists selected Mauna Kea in 2009 after a five-year, worldwide search for the ideal site.

Protests disrupted a groundbreaking and Hawaiian blessing ceremony at the site in 2014. After that, the demonstrations intensified.

Construction stopped in April 2015 after protesters were arrested for blocking the work. A second attempt to restart construction a few months later ended with more arrests and crews pulling back.

But Hawaii’s Supreme Court has ruled the construction is legal, permits are in place, and the state has given the company behind the telescope a green light to resume its efforts. The company is made up of a group of universities in California and Canada, with partners from China, India and Japan.

According to the University of Hawaii, ancient Hawaiians considered the location kapu, or forbidden. Only the highest-ranking chiefs and priests were allowed to make the long trek to Mauna Kea’s summit above the clouds.

Today, the university leases the land at the summit from the state for existing telescopes and observatories on the summit. A road built for telescope access decades ago is used by thousands of tourists and locals each year, including Native Hawaiians who go there to pray.

Supporters of the $1.4 billion giant telescope say the cutting-edge instrument will not only make important scientific discoveries but bring educational and economic opportunities to Hawaii.

The telescope’s primary mirror would measure 98 feet (or 30 meters) in diameter. It would be three times as wide as the world’s largest existing visible-light telescope, with nine times more area.

It’s not yet clear what protesters plan to do. Kahookahi Kanuha, who has been arrested three times while protesting the project, said he’s not sure yet if he’ll go to Mauna Kea next week, but he hopes a lot people show up and the protest remains peaceful.

Gov. David Ige said unarmed National Guard units will be used to transport personnel and supplies and enforce some road closures, but they will not be used in a law enforcement capacity during planned protests.

On Sunday, Maui County Council Member Tamara Paltin issued a press release urging UH President David Lassner to hold back on the construction of the telescope due to the “invalidity of UH’s general lease and serious violations of international law.”

Paltin, who holds the West Maui residency seat, sent a letter to Lassner on Friday expressing concern for Maui County residents and all others planning to assemble at Mauna Kea. She asked UH to review the legality of the location of the telescope “in light of the ahupua’a of Ka’ohe being so-called ceded lands.”