Bingham has a history of convictions for burglary and property crime 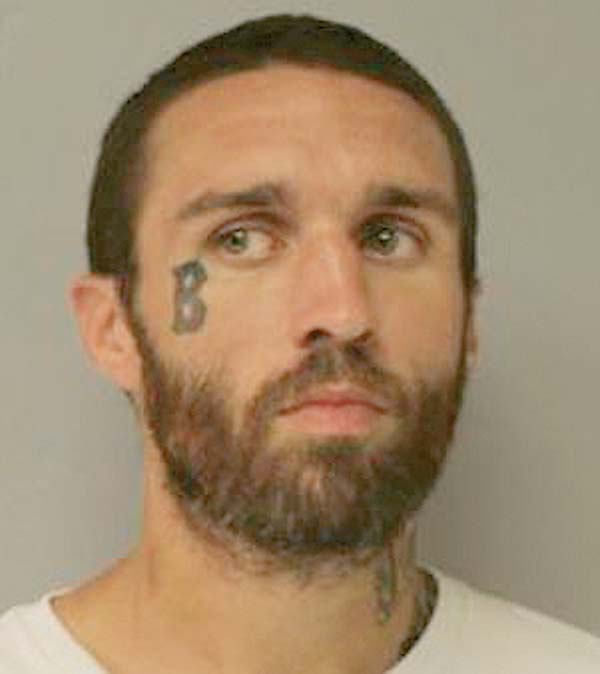 Police have arrested a man in connection with the wildfire that burned 9,000 acres in Central Maui and north Kihei.

At about 7:22 p.m. Monday, 28-year-old Holden Bingham, who has no local address, was taken into custody as a suspect in the fire, which began Thursday morning off Waiko Road, police said. Bingham was arrested for first-degree arson and unauthorized control of a propelled motor vehicle.

He was released pending further investigation but is currently being held on unrelated arrest warrants, police said.

The investigation into the fire is still ongoing.

In June 2018, Bingham was sentenced to five years’ probation after pleading no contest to a reduced charge of second-degree burglary and habitual property crime. He was arrested in April 2018 for burglarizing a home on Kauhikoa Road in Haiku after a woman returned to the home and found a man lying on her bed and wearing her sports bra around his waist, according to police. After he grabbed the woman in a headlock and threw her to the ground while fleeing, police officers found Bingham wearing only the sports bra around his waist and walking on the driveway fronting the home.

Bingham also violated requirements of his probation by testing positive for illicit substances and not making payments toward restitution and fees, according to the affidavit.

Bingham was described as being homeless in the Wailuku area.