Woman who caused fatal crash to be freed

Release conditions for Ashley Wellman being worked out 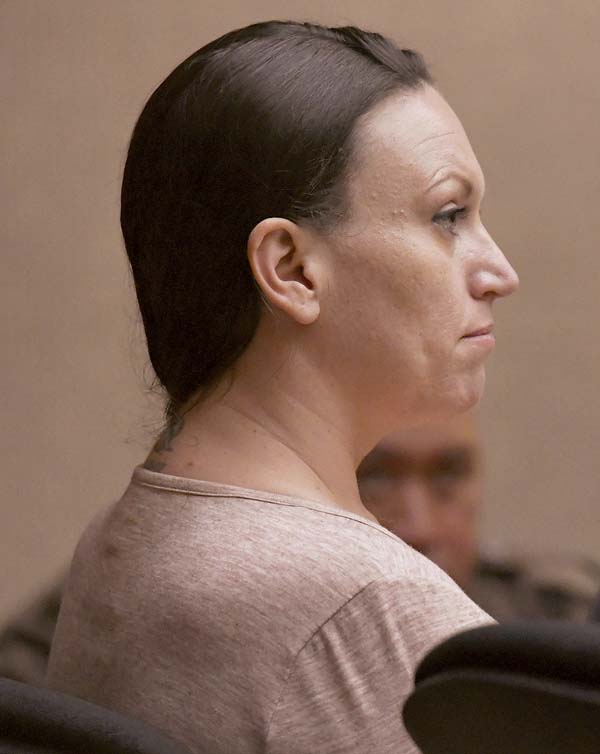 WAILUKU — The defense and prosecution are agreeing that release from the Hawaii State Hospital is appropriate for a woman who was acquitted of murder by reason of insanity for causing a crash that killed two Pukalani residents, a defense attorney said Wednesday.

“However, there is some disagreement regarding the conditions upon which release should be granted,” Matthew Nardi, attorney for Ashley Wellman, said at a 2nd Circuit Mental Health Court hearing.

The hearing on her application for conditional release was delayed until July 24 so attorneys and mental health treatment team members on Maui could discuss conditions of Wellman’s release.

Last year, Wellman, 34, of Waiehu was acquitted of murder and other charges for causing an Oct. 8, 2016, crash on Haleakala Highway in Pukalani. She was driving a Nissan sedan traveling 127 mph in the uphill direction when she ran a red light and hit a 1998 Toyota pickup truck that was turning left from Makani Road onto the highway, according to a police investigation.

Partners Debi Wylie, 63, and Traci Winegarner, 57, who were in the truck, died at the scene of the crash.

Second Circuit Judge Peter Cahill’s verdict acquitting Wellman in a stipulated-facts trial was based on reports by three mental health professionals who examined her and found that she had been affected by a physical or mental disease, disorder or defect that substantially impaired her capacity to conform her conduct to the requirements of the law at the time of the crash.

She was re-examined by three psychiatrists or psychologists this year after she applied to be released from the State Hospital.

Based on the latest reports of the three mental health professionals, “the parties appear to agree to the ultimate outcome,” Bissen said Wednesday. But, he said, a plan for Wellman’s treatment and release needed to be discussed.

“Hopefully, with the parties agreeing to those conditions, we can move forward on this matter,” Bissen said.