Mayor says he will review his options 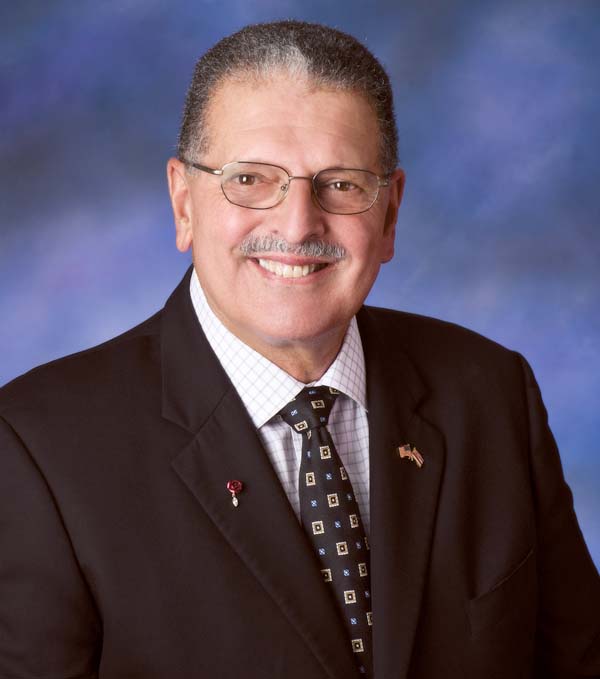 Calling it a “game-changer,” an attorney for the community groups who originally sued the county applauded the move and said it would bring an end to years of litigation.

“This was a historic vote,” said Isaac Moriwake, managing attorney at Earthjustice’s Mid-Pacific Office. “The first time in years and years of this litigation that the majority of the council showed true leadership and decided to focus on solutions here at home, rather than just business as usual and continual litigation.”

However, with the case set to be heard before the high court Nov. 6, it was unclear what the mayor’s next move would be. 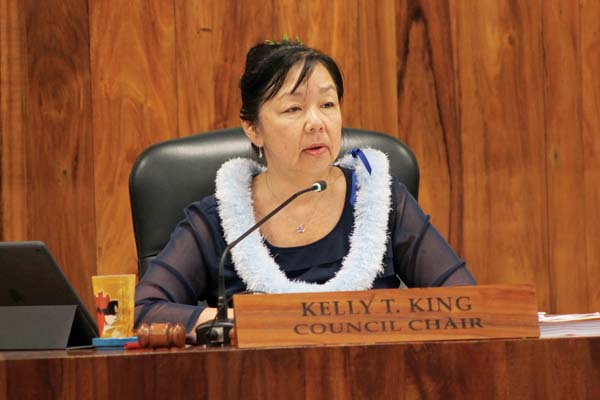 “I am committed to 100 percent reuse of recycled water, but no matter what happens with permits that have become the object of overheated debate, these improvements cannot happen overnight,” he added. “Our experts, the wastewater engineers and managers who work every day on the front lines of this issue, tell us our current permits under the Safe Drinking Water Act are appropriate and that permits under the Clean Water Act would be a regulatory nightmare.”

The resolution voted on by the council approves the settlement of the case under terms set forth in the plaintiffs’ proposals and authorizes Victorino to withdraw the case.

In 2012, the Hawaii Wildlife Fund, Surfrider Foundation, West Maui Preservation Association and Sierra Club sued the county over its use of injection wells at the Lahaina Wastewater Reclamation Facility, saying effluent was reaching the ocean and impacting marine life.

The county argued that the discharge of treated wastewater from injection wells does not require permits under the Clean Water Act because the pollutants do not flow directly into the ocean but rather indirectly through groundwater.

In 2014, the U.S. District Court in Hawaii ruled that the county’s use of injection wells was a violation of the federal Clean Water Act. The county appealed to the 9th U.S. Circuit Court of Appeals and lost. The court denied the county’s request to reconsider the ruling. However, in February, the U.S. Supreme Court agreed to hear the case.

On Thursday afternoon, Victorino sent out a news release warning of the potential costs if the county were to withdraw the case. He projected “the doubling and nearly tripling of sewer rate fees in the next five to 10 years; fines of nearly $1 million per day for Maui County’s 18 injection wells; a projected cost of $150 million to $250 million per treatment plan for conversion to ocean sewage outfalls; and payment of more than $1.1 million in plaintiffs’ attorneys fees and costs.”

Moriwake was skeptical of the administration’s high cost estimates and said the mayor had “stooped down to all-out Trumpian fearmongering.” He has told the council that Earthjustice is willing to forego its legal fees if the county settles the case, and is only looking for reimbursements for the four groups’ out-of-pocket costs, which amount to just over $130,000.

Engineers with the county Department of Environmental Management testified Friday, asking the council to let the case continue and expressing concerns about rising sewer rates and the high costs of outfalls and other projects. Other testifiers said they didn’t want outfalls and believed the innovation of engineers and businesses could find more environmentally friendly solutions. They said if the mayor was committed to 100 percent reuse, then he must have some plan.

When asked after the vote what other options the county might have, Environmental Management Director Eric Nakagawa said that it essentially comes down to three options — reuse, injection wells and outfalls.

“But if this law comes into effect, this injection well pretty much becomes like an outfall,” Nakagawa said. “Therefore, in order to comply with this new law, my injection well needs to become this outfall. . . . because it doesn’t matter how much reuse you do. You still need some method of getting rid of the water when nobody wants the water.”

Nakagawa said the county is looking into doing a soil aquifer treatment basin, basically a large area of sand that would spread out the treated wastewater over acres instead of injecting them down into the ground. But he added that if the court ruling stands, then that solution likely wouldn’t meet the standards of the law.

“Because all of a sudden now that would be in the same boat as the injection wells where these two things cannot comply,” Nakagawa said.

Before voting Friday, council members wrestled with the question of whether they had the authority to approve a settlement in the case.

Ed Kushi, first deputy corporation counsel, explained that if the settlement is purely fiscal, then the council has the authority. But, if it has to do with settlement terms, an executive function, then the authority lies with the mayor. Because the injection wells case involves both factors, both branches have to agree.

But David Raatz, supervising legislative attorney with the Office of Council Services, said in a memo Thursday that it appeared the proposed settlement was “a policy-making matter within the council’s exclusive authority as the county’s legislative body.”

Lee asked Kushi what would happen if the council were to pass the resolution and later find out that it didn’t have the authority to withdraw the case.

“I look at the scenario as follows,” Kushi said. “You pass this resolution today, it goes up to the mayor, it’s up to him to do what he wants. If he agrees with the resolution, he will tell my office, ‘Withdraw the appeal.’ If he doesn’t, he doesn’t. Then it’s up to whoever to try and get an injunction on him to force him.”

Council Chairwoman King said that Corporation Counsel had been “obvious advocates for going to the Supreme Court” and said she put more faith in the Office of Council Services’ opinion. She said that at no step along the way had attorneys told the council that they didn’t have the authority to make a decision, and that nothing was stopping them from voting.

On Friday, the council also passed on first reading a bill that would increase the maximum amount of initial civil fines and daily civil fines for illegal bed-and-breakfast and vacation rentals to $20,000 and $10,000, respectively.

The council also passed three bills on second and final reading that would allow zoning changes for the Waikapu Country Town project that’s been in the works for more than a decade. The Mike Atherton-led project calls for 1,433 single-family, multifamily and rural units, as well as 146 ohana units; 200,000 square feet of commercial space; 82 acres of parks and open space; 8 miles of sidewalks, paths and trails; a 12-acre elementary school; and a 910-acre agricultural preserve.