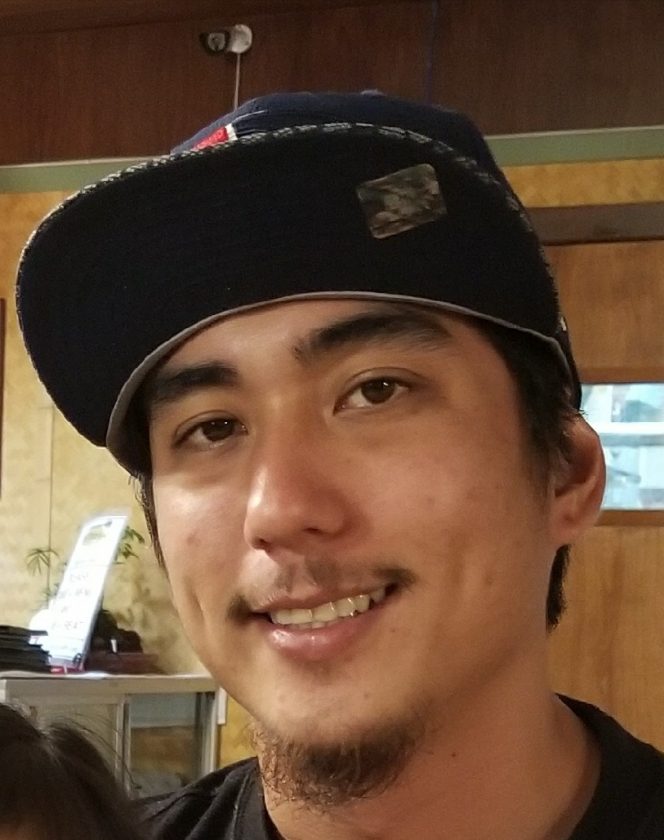 With emotions still raw, the family of a 29-year-old man whose body was found on the grounds of the hospital two weeks ago are speaking openly about the suicide in hopes of saving the lives of others.

Casey Chargualaf took his life after attempting to check into detox several times at Maui Memorial Medical Center, according to friends who saw him at the hospital, private drug rehab personnel and the family. His body was found on the hospital grounds on Sept. 9.

Chargualaf, who lived both in Kihei and Wailuku, suffered from substance dependency along with mental illness, his family said. He was supposed to graduate from drug rehab on Sept. 9, the day he died, but his family said he had relapsed the weekend prior.

“We want to be Casey’s voice. We don’t want his death to be meaningless,” said his aunt, Virginia “Virgie” Cantorna. “By sharing his story, if we save others, it would be a tribute to Casey’s memory.”

The family isn’t placing blame on anyone, but hopes “Casey’s story” will raise awareness about suicide in the general public and among professionals, support agencies and the hospital to “react quickly and with compassion,” Cantorna said.

In an email statement Friday, Maui Memorial Medical Center spokeswoman Lisa Paulson said: “Due to privacy concerns, we are unable to comment on whether or if a patient received medical care. We share our deepest sympathy with the family.”

She said the hospital’s Emergency Department is “fully equipped to handle patient emergencies, including those in need of emergency mental health care.”

A GoFundMe page has been set up for Chargualaf to help pay for funeral expenses and to shed light on suicide.

“He was on his way to living a clean & healthy life. He was happy, working, laughing & spending time with his family,” Chargualaf’s sister Christen said on the page.

“Casey tried. He tried really hard! Harder than ever before,” his sister wrote, adding that family and loved ones tried everything possible to support him and get him the help he needed.

Cantorna said her nephew came from a caring family, who did tough love with him and accompanied him to Honolulu for treatment even when he was “kicking and screaming.”

Today there will be a memorial vehicle cruise for Chargualaf. The procession will go from the parking lot of Home Depot to Lahaina Cannery Mall then back to Kahului ending at Keopuolani Park.

People can begin assembling at 10 a.m. at Home Depot with the cruise to begin at 11:30 a.m. A donation of $10 per vehicle is requested.

The family said the event is not only to help with funeral expenses but to tell “Casey’s Story” and raising awareness about suicide, addiction, mental illness and depression.

Participating vehicles will be given a green ribbon to tie on their cars. The family requests participants wear green, which was Chargualaf’s favorite color.

Chargualaf was a 2008 Maui High School graduate and was a skilled painter, Cantorna said.

Cantorna, who is now in private practice, has worked for the state Department of Education, Family Court and Drug Court programs, along with Aloha House, a residential and outpatient substance abuse treatment facility on Maui.

On Friday, she testified before the Maui County Council, as members took up the ceremonial resolution “Recognizing the Month of September as Suicide Prevention Awareness Month in Maui County.”

“Suicide does not discriminate by age. My youngest suicidal patient was a 5-year-old boy. Suicide is not limited to the poor, mentally ill druggie. It affects the well-to-do, highly functioning professionals, dentists, physicians, attorneys. It affects good, loving families,” Cantorna told the council.

Cantorna offered advice on the signs of possible suicide:

– Watch for changes in behavior, noting that those who are suicidal will rarely say directly that they want to kill themselves.

– Ask the person directly if they are thinking of killing themselves. Cantorna said there is a myth that this will compel a person to do so, but the opposite is true.

There also is a need to “fix the cracks” in the health care system, she said.

“Who can we trust if hospitals, agencies and professionals fail our loved ones?” she asked.

“Fight the stigma of suicide. Talk about it. Share your suicide loss stories in memory of your loved one,” she said.