His appointment will take effect early next month 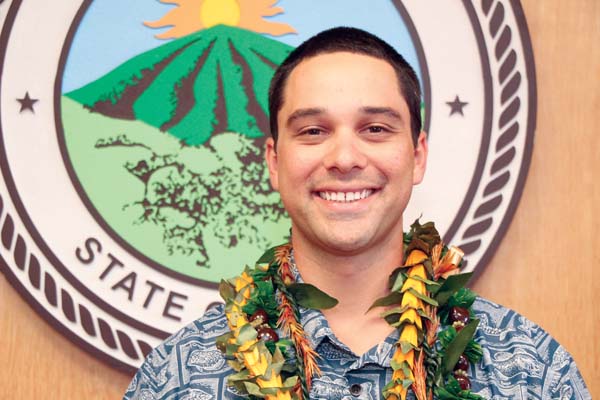 Jordan Molina was named the new deputy director of the Department of Public Works. County of Maui / ALAN FUKUYAMA photo

A project engineer with a local trucking company has been named deputy director of the county Department of Public Works by Maui County Mayor Michael Victorino.

Jordan Molina of Wailuku was appointed to the post after Stephen Welling resigned at the end of August, said a county news release about the appointment Thursday.

“I welcome Mr. Molina to my team, and I’m confident in his abilities to effectively serve the people of Maui County in his new position,” Victorino said. “His civil engineering education and experience in construction project management will be valuable assets as he works with DPW Director Rowena Dagdag-Andaya to provide leadership for this important department.”

He has experience in management of civil engineering projects, both as a contractor and a public utility operator, and has knowledge of county permitting, planning, budgeting, public review process and state procurement laws, the news release said.

Since March 2018, Molina has been project engineer with T.J. Gomes Trucking Co. From January 2016 to February 2018, he was a civil engineer III with the county Department of Water Supply and served as a legislative analyst with the Office of Council Services from December 2013 to December 2015.

The 2005 Kamehameha Schools Kapalama graduate earned his Bachelor of Science in environmental engineering from Oregon State University in June 2010.

His appointment does not require the approval of the County Council.