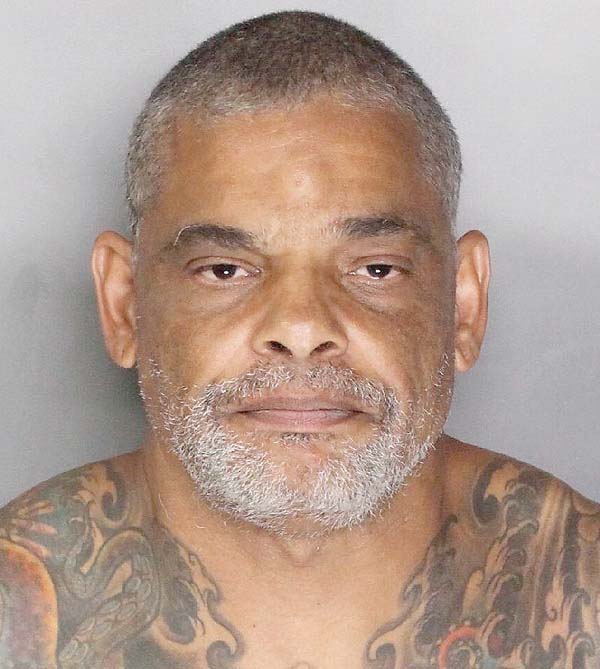 WAILUKU — Detectives used evidence from a missing woman’s cellphone to “paint a picture of what took place,” helping lead to the indictment of her ex-boyfriend for her murder, police said Wednesday.

Bernard Brown, 48, was arrested Friday at his home in Sacramento, Calif., by the FBI Violent Crime Task Force and the Sacramento Police Department after he was indicted the same day by a Maui County grand jury. His bail was set at $1 million.

He is charged with second-degree murder of 46-year-old Moreira “Mo” Monsalve, a mother of three. She was last seen the night of Jan. 12, 2014, at Brown’s apartment at Iao Parkside in Wailuku.

In court Tuesday in Sacramento, Brown waived his right to an extradition hearing, said police Assistant Chief Victor Ramos, who heads the Investigative Services Bureau. He said the Maui Police Department will have 30 days to bring Brown back to Maui to face the murder charge.

Ramos said changing technology and the tenacity of a trio of police detectives helped solve the mystery of Monsalve’s disappearance.

“Five years has elapsed and to our benefit, technology has changed,” he said at a Maui Police Commission meeting Wednesday in the chief’s conference room at the Wailuku Police Station.

Although Monsalve’s body hasn’t been found, Detective Matthew Bigoss of the police Cyber Crime Unit “was able to take phone evidence and really paint a picture of what took place,” Ramos said.

He said Monsalve’s cellphone, which had been found destroyed in a trash bin, was sent to the FBI.

“They were able to put it back together again, and we got a lot of good information,” Ramos said.

The Cyber Crime Unit was started in 2017 based on an idea by Bigoss, who obtained grants to outfit the unit with hardware and software to gather evidence from computers, cellphones and cloud computing.

“It played a huge part in this,” Ramos said after the meeting. “Everybody’s life is on the cellphone.”

Detective Oran Satterfield — the lead investigator in the case — and Detective Nelson Hamilton also worked on the investigation, reviewing evidence and reinterviewing witnesses while also working on their other cases, Ramos said.

Bigoss and Hamilton were assigned to the investigation last year.

“Once they started going through it, they started getting excited about the possibility of solving this case,” Ramos said at the meeting.

“It was an exciting day for us last Friday,” he said. “This finally happened.”

Shortly after Monsalve was reported missing, Brown told police she left his apartment at about 10 p.m. Jan. 12, 2014, saying her son was going to pick her up because her car was being repaired.

Two days later, after Monsalve hadn’t shown up for work or responded to phone calls, Alexis Felicilda reported her mother missing. On Jan. 16, 2014, some of Monsalve’s personal belongings, including her purse, were recovered from a trash bin near the Velma McWayne Santos Community Center in Wailuku.

Ramos said police sent a team of detectives to Sacramento to talk to Brown, who left the island and moved to Northern California after Monsalve’s disappearance.

“This is a small victory,” Ramos said about the indictment. “The trial is what we’re really focusing on now. It may be a long road ahead for everybody involved.”

Although police don’t have a formal cold case unit, Ramos said some older cases are being reviewed by detectives with “passion for the job, tenacity in trying to dig down through the evidence, trying to solve the case.”

He said detectives are making progress in reviewing three other cold cases.

“Hopefully, we will have more good news for families,” Ramos said.