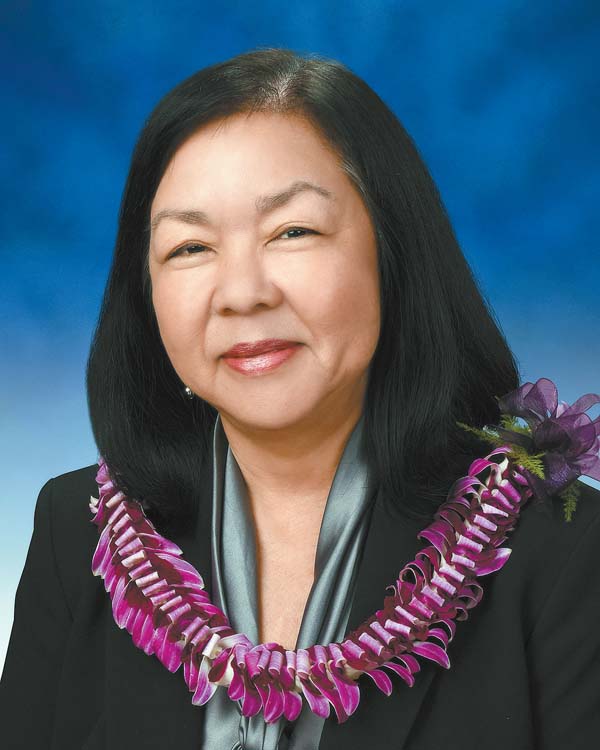 With the clock counting down on Maui County’s date with the U.S. Supreme Court, the County Council will decide on Friday whether to hire an outside attorney and get clarity to the question over who has the authority to pull the county out of the case.

A resolution on the agenda would allow the hiring of an outside attorney to represent the council, which is looking to interpret a disputed portion of the County Charter. The meeting will take place at 9 a.m. in council chambers.

“It was never my intent to bring direct action against the mayor,” Chairwoman Kelly King said during a Governance, Ethics and Transparency Committee meeting Wednesday. “I just want to get clarification because this whole community is torn up over this idea of who has the authority.”

In 2012, the Hawaii Wildlife Fund, Surfrider Foundation, West Maui Preservation Association and Sierra Club sued the county over its use of injection wells at the Lahaina Wastewater Reclamation Facility.

In 2014, the U.S. District Court in Hawaii ruled that the county’s use of injection wells was a violation of the federal Clean Water Act. The county appealed to the 9th U.S. Circuit Court of Appeals and lost, and the court denied the county’s request to reconsider the ruling. However, in February, the U.S. Supreme Court agreed to hear the case.

On Sept. 20, fearing impacts to the Clean Water Act, the council voted to settle and withdraw the case. But there was a dispute between attorneys from the Department of Corporation Counsel and the Office of Council Services — the former said that the settlement requires both the mayor and the council to agree; the latter believed the council had the power.

In an Oct. 3 memo to King, Deputy Corporation Counsel Peter Hanano cited a Hawaii Supreme Court case (Harris v. DeSoto) that tackled a debate over the power of the Honolulu council to settle claims; based on the case, Hanano reviewed each injection well settlement term point by point, explaining how some require functions of the council, mayor or both. Because of that, Hanano said that both the mayor and the council must agree to accept the settlement.

“We need to find out whether Harris would be directly applicable or not, but that’s something I think a judge should decide,” Rapacz said.

“So this is dangerous precedent that we’re setting really,” she said.

First Deputy Corporation Council Ed Kushi said that the arguments of Council Services attorneys were “exactly why we’re in this situation.”

Kushi repeated the argument that the council has the authority to settle financial matters, pointing to a recent case where the body was able to approve a monetary settlement over which the mayor had no say.

“This is why I think we need to get this thing cleared up, and go ahead and get your own attorney, and the mayor will act accordingly,” Kushi said.

Deputy Corporation Counsel Richelle Thomson said that the settlement agreement that the parties came up with is the result of “a court order that was approved not only by the Hawaii District Court, but by the federal government.” She said they went through two years of negotiations before they could even enter into the agreement; in 2015 the council and mayor approved the settlement agreement.

“It’s exactly the same, but fast forward four years,” Thomson said. “So this is the same pathway in terms of procedure. Your advice has remained the same; nothing has changed.”

“This issue (of injection wells) has brought to light some gaps in the law that can be fine tuned,” said Vice-Chairwoman Keani Rawlins-Fernandez. “This is one of the gaps.”

To view the bill and the full agenda, visit mauicounty.us/agendas.