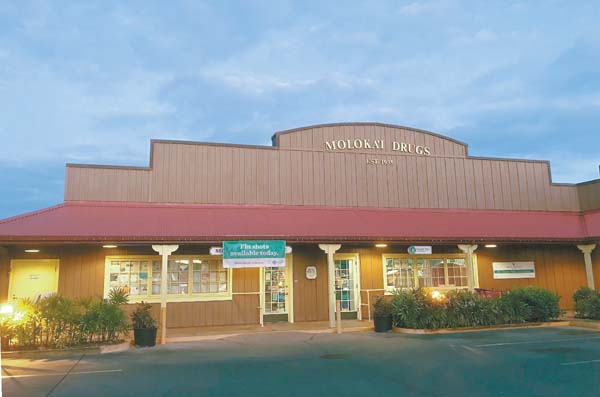 Since 2006, Molokai Drugs has had a partnership with the Molokai Community Health Center under a federal program that allowed patients to get prescriptions at discounted prices. Now, that partnership is in limbo as the two sides work to renegotiate a contract. Photo courtesy Kimberly Svetin

A longstanding partnership between the Molokai Community Health Center and Molokai Drugs is in limbo after a contract between the two organizations that allowed patients to get discounted prescriptions came to an end in September.

“I don’t believe under the current setup that us as an entity or the drugstore as the pharmacy, I don’t believe either one of us are really getting the benefit that we’re supposed to be getting to better serve our patients,” said Helen Kekalia Wescoatt, the health center’s chief executive officer.

But Kimberly Svetin, president of Molokai Drugs, said this is the first time she’s hearing that the program isn’t working.

“In 13 1/2 years, Molokai Drugs has never had to negotiate what the 340B program needs to look like,” Svetin said. “The program worked extremely well and was a win-win-win for the community, the MCHC and Molokai Drugs Inc. All MCHC had to do was sign an annual contract and receive a monthly payment check.”

The federal 340B drug pricing program requires Medicaid-participating drug manufacturers “to provide outpatient drugs to covered entities at significantly reduced prices,” according to the Health Resources and Services Administration, the federal agency that oversees the health center. 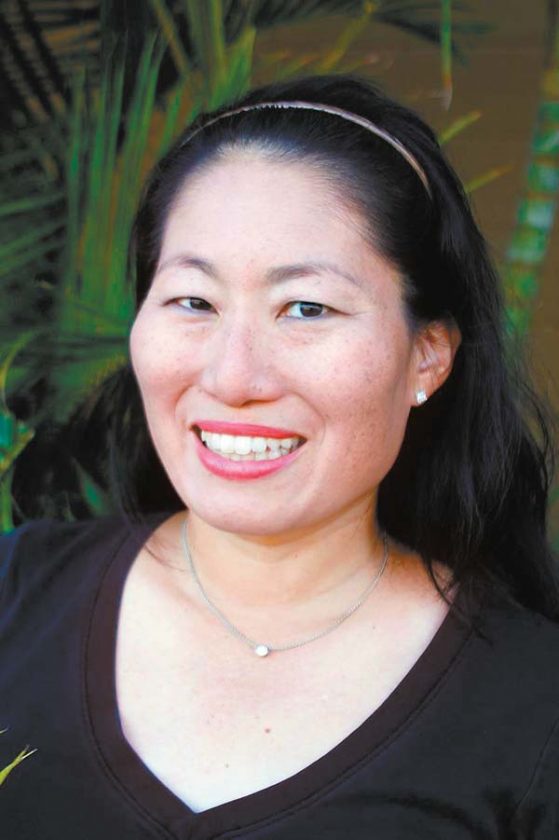 Molokai Drugs is the island’s only independently owned pharmacy, and in 2006, it went through “an extensive credentialing process” to become part of the 340B program, Svetin said. From July 1, 2006, through Sept. 30, Molokai Drugs served as the 340B pharmacy of record for the health center.

“Once they decided not to sign, we went through the process of ending our obligation as the 340B pharmacy for MCHC,” Svetin said. “MCHC made the decision to end the 13-plus year relationship. We did not. We wanted to continue. Too much was at stake.”

“The pharmacy pays for all operating costs, including employee management, reporting to the entity and the federal government, ordering, inventory management, inputting of patient information and paying for additional liability insurance,” Svetin said. “The pharmacy does all of the work and takes all of the risks.” 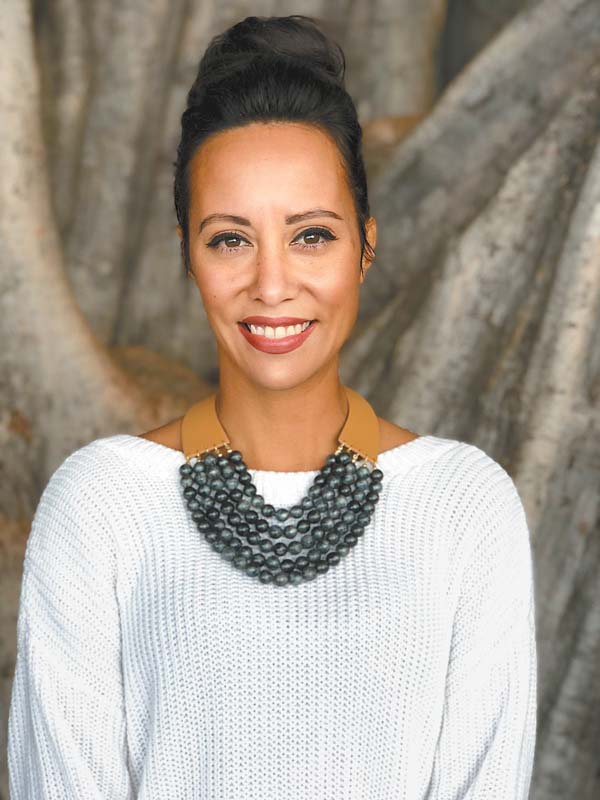 Svetin said the health center attempted to renegotiate with the pharmacy only once in September and again in October. She said Wescoatt told them that the health center would be requiring a competitive bidding process and that they had hired an Illinois-based 340B pharmacy consultant, RPH Innovations.

But Wescoatt said that the Illinois company was hired as “a consulting team solely for that purpose to rebuild the program where both entities can increase their margins.” She explained that the 340B program was designed to produce funding that can be funneled back into patient care, but that the health center hasn’t been seeing the benefits.

“We have not been making really any money off of it in the last three years,” she said. “In the last two months, we’ve seen a difference. So I can’t really attest to what that is, but that’s what we’re working on with our third party team.”

The goal, Wescoatt said, is to establish a margin — which the health center doesn’t have right now — and put it toward its sliding-fee scale program for patients who need financial assistance.

Wescoatt confirmed that the health center does not currently have a contract with Molokai Drugs, but said they have been “in multiple attempts to renegotiate what that program looks like, and we are still currently doing that.

“We have never stated that we do not want to work with them,” Wescoatt said.

Wescoatt also insisted that the health center is not requiring the pharmacy to go through a competitive bidding process. When asked whether it was still on the table, Wescoatt said that “it’s still an option with the assistance of the consulting firm that we have working with us. It’s not the best option. We would like to avoid it.”

Svetin said that three administrators that the pharmacy worked with prior to Wescoatt never mentioned problems with the drug program. She added that the success of the program depends on both prescribers and patients, and that if the health center is losing either, it may not be generating the same revenue as it has in the past.

The health center has is an operating budget of $4.3 million. About 55 percent comes from the federal government; the rest comes from patient revenue, state funds, private donations and grants.

Recently, the health center has been taking heat over issues of inadequate staffing, appointment and prescription refill delays, and a recent four-day closure of its medical department.

Residents and state lawmakers have called for leadership to step down, but Wescoatt has said the health center is working to address staffing issues, and that she doesn’t believe resigning will solve the problems.

National anthem should be ‘America the Beautiful’

No right to compromise so that tourism can open