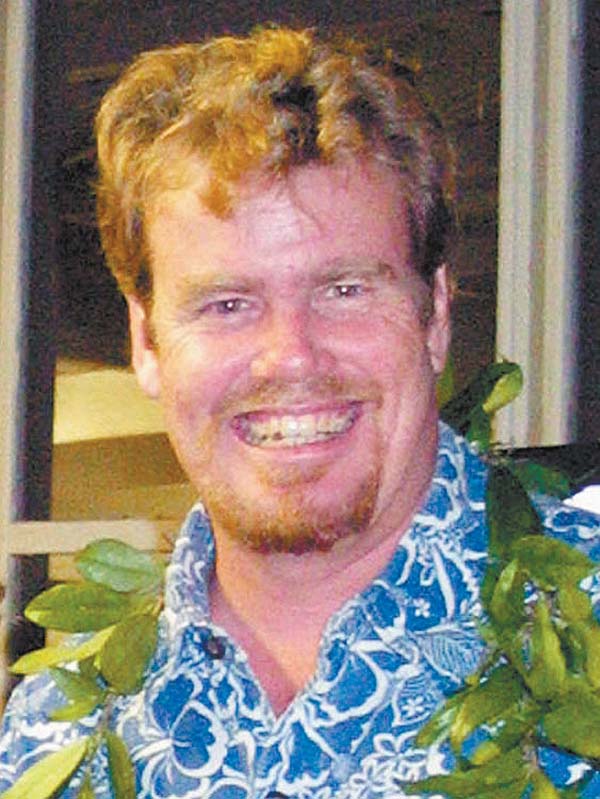 A lawsuit filed Monday by state Rep. Angus McKelvey, Maui Tomorrow and others seeks to clarify whether Maui County Mayor Michael Victorino has the authority to ignore a resolution by the County Council calling for the settlement of the Lahaina injection wells case currently before the U.S. Supreme Court.

Victorino announced his intention to move forward with the injection wells case about a week ago with oral arguments set for Nov. 6 before the high court.

The County Council called for the mayor to settle the case, which has U.S. Clean Water Act implications, on Sept. 20 in a resolution.

The defendants are Victorino and Corporation Counsel Moana Lutey. 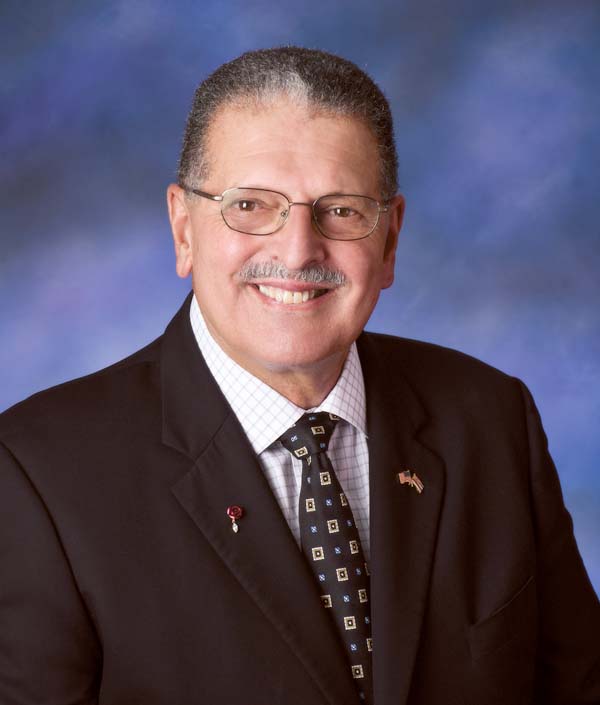 “We are reviewing the complaint, and have no further comment at this time,” said Maui County Communications Director Brian Perry on Tuesday.

The County Council has been grappling with the same issue of authority over the injection wells case. Council members are considering a resolution to hire special counsel to get the same legal question answered.

But the resolution was referred back to committee at Tuesday’s council meeting. An effort to waive council rules to bring the resolution directly to the floor and bypassing committee review, which required a supermajority of six votes of the nine member council, failed.

The resolution to hire a special counsel was discussed in the Governance, Ethics and Transparency Committee earlier this month, and was sent to the full council without a vote.

Council Member Alice Lee said she did not support the resolution being discharged from the committee earlier this month because she felt it should have stayed there for more discussion.

Council Member Shane Sinenci said the council and the mayor are at an “impasse” and “we should seek special counsel so we can clear the air, so to speak.”

The Department of Corporation Counsel has said that the move to settle the injection wells commingles council and mayoral authority, and requires approvals from both entities.

As oral arguments before the U.S. Supreme Court near, the plaintiffs believe there still is time for a withdrawal of the case.

Wailuku attorney Anthony Ranken, who filed the suit for the plaintiffs, said Tuesday that the high court takes months to issue a decision after oral arguments are made. Under the court’s rules, an appeal can be withdrawn at any time.

Ranken believes that the earliest he could get a hearing on a summary judgment in 2nd Circuit Court probably would be before Christmas.

The lawsuit says that the authority to adopt a legal settlement rests exclusively with the County Council. Ranken quoted a County Code provision, which says “the decision to accept a settlement offer shall be binding on the county and on legal counsel.”

“It’s very clear, and our lawsuit is quite simple, we are merely asking the court to implement that provision of the law,” Ranken said.

In 2012, the Hawaii Wildlife Fund, Surfrider Foundation, West Maui Preservation Association and Sierra Club sued the county over its use of injection wells at the Lahaina Wastewater Reclamation Facility and seepage of the treated water into ocean.

In 2014, the U.S. District Court in Hawaii ruled that the county’s use of injection wells was a violation of the federal Clean Water Act. The county appealed to the 9th U.S. Circuit Court of Appeals and lost, and the court denied the county’s request to reconsider the ruling.

However, in February, the U.S. Supreme Court agreed to hear the case.

Since then, a majority of the council has fought to have the county withdraw from the case, fearing that a victory in the case would weaken the Clean Water Act. The issue that the high court will decide is whether the Clean Water Act only applies to direct flows into a river, lake or the ocean or whether it covers groundwater flows as well.

Victorino feels the Supreme Court hearing is necessary to help clarify the reach of the federal Clean Water Act. He also has argued that withdrawal from the case would require millions of dollars in upgrades even as his administration tries to find alternatives for the treated sewage water.

McKelvey disagrees with the mayor.

“I, like many others in the community, view the mayor’s refusal to implement the County Council’s final resolution to settle this contentious lawsuit as outside the scope of the executive authority in the County Charter,” he said. “There is no question that resolving these issues at home on Maui is preferable to allowing a volatile Supreme Court — roughly 5,000 miles away from our island shores in Washington, D.C., — to render a decision.”

“We disagree with the mayor’s decision to go forward with an appeal to the United States Supreme Court, which could result in continued contamination of Maui’s ocean environment, and would set a terrible precedent, much to the delight of polluters across the United States.”

In addition to ordering the mayor to settle the case, the suit also seeks to halt the Department of Corporation Counsel from representing Maui County in the injection well case, and attorneys fees and costs. No specific monetary damages are noted.

Earlier this month, Keani Rawlins-Fernandez, who transmitted the bill, said the injection wells issue had brought to light some gaps in the law regarding special counsel that “can be fine tuned.”

* Staff Writer Kehau Cerizo contributed to this report. Melissa Tanji can be reached at mtanji@mauinews.com.