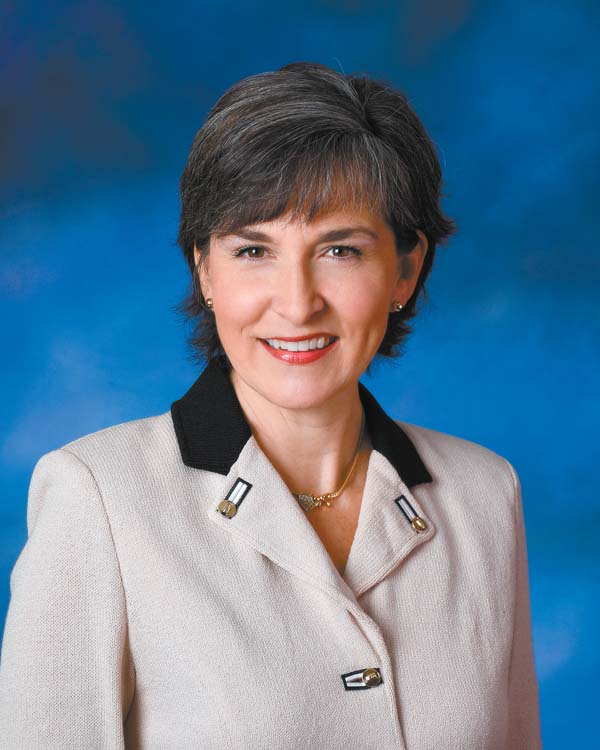 “I thank Deidre for her counsel, her strong work ethic, for overseeing our staff in the Mayor’s Office and for setting up administrative protocols,” Victorino said. “She will be greatly missed, but I understand she has other opportunities she wants to pursue at this time. I wish Deidre all the best in her future endeavors.”

Tegarden said “it was a difficult decision to leave the great team we’ve formed in the Office of the Mayor, but I chose to do so to undertake new challenges.”

“I thank Mayor Victorino for the opportunity to serve in the administration and contribute toward excellent customer service for our residents and visitors,” she said.

The mayor said he has a number of candidates in mind to succeed Tegarden as chief of staff and would be talking to them individually and appointing a successor soon to “ensure a smooth transition.”

Tegarden will have served the mayor for almost a year to the day of her appointment on Dec. 10, after leaving the Nisei Veterans Memorial Center, where she served as executive director.

She was an unsuccessful candidate for the South Maui seat in the state Legislature in 2016 and served as the chief of protocol for Govs. Neil Abercrombie and David Ige. Tegarden also was coordinator for the Office of Economic Development in the administration of Mayor Charmaine Tavares.