Biolab, built on Maui, headed to the space station 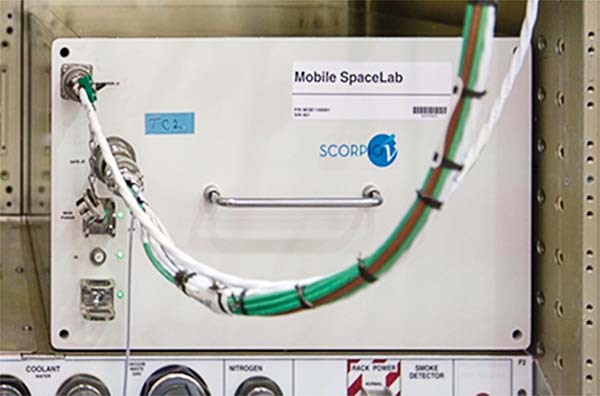 The Mobile SpaceLab, created by SCORPIO-V Division of HNu Photonics based in Kahului, will conduct experiments on the International Space Station in February. HNu Photonics photos

A multimillion dollar mobile space lab — designed and largely fabricated in Kahului — will take orbit next month and be used to conduct biological experiments on the International Space Station.

SCORPIO-V, the biological sciences division of HNu Photonics, based in Kahului, has designed a tissue and cell culturing facility, which can perform biology experiments in space without crew monitoring for as long as a month, according to a news release Tuesday.

“We get to live in paradise and do state-of-the art research,” said Devin Ridgley, chief biologist for the SCORPIO-V division, while commenting on cutting-edge technology originating right here on the Valley Isle.

“You can’t ask for much more than that,” the Kahului resident said of what he described as a Maui created and manufactured large microwave-sized mobile space lab that took about two and a half years to perfect.

The Mobile SpaceLab will be taken to the International Space Station on Feb. 9 aboard a Cygnus spacecraft atop an Antares rocket scheduled to launch from NASA’s Wallops Flight Facility in Virginia. The commercial resupply mission for NASA is being conducted by Northrop Grumman. 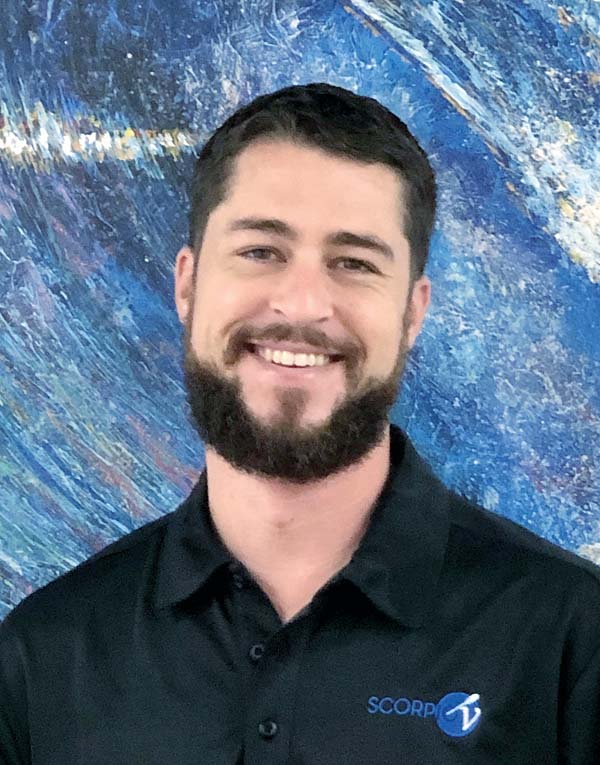 Dan O’Connell, the founder and owner of HNu, said in an email Wednesday afternoon that the lab’s goal “is to develop and manufacture future medical cures in space where there is no gravity to distort DNA and protein molecules.”

Ridgley said the initial experiments conducted in space will involve human neurons or brain cells. The study will look at how space environment accelerates age-related declines in neurons.

In the long term, perhaps drugs and other therapies can assist with the slowing of the neuron declines, but the first step in the research will occur next month in space, Ridgley said.

SCORPIO-V Principal Investigator Caitlin O’Connell said that as space exploration grows, “it has become imperative to better understand what life in space does to the human body in order to mitigate potential health risks.”

The neuron studies performed on the space station could “lend additional insights into our understanding of Earth-bound age-related cognition and decline,” she said. 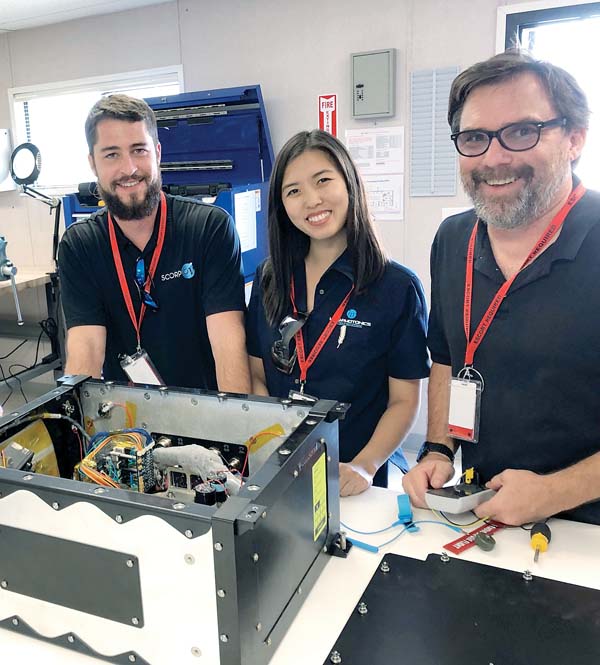 Members of SCORPIO-V, a division of HNu Photonics, who worked on the Moblie SpaceLab include (from left) Devin Ridgley, chief biologist; Sylvia Loh, bioengineer, and John Meyer, electronics engineer.

The space research is programmed to run on its own, but Ridgley said that a team will monitor the space lab around the clock remotely from Maui for the first four to five days.

About 50 people have worked on the 65-pound mobile lab that is primarily made out of aluminum. Ridgley said the lab had to be sturdy but not too heavy since it is being launched into space.

With Maui far away from large scientific manufacturing facilities, Ridgley said his team acquired raw materials and manufactured parts on site. Machinists cut and shaped the materials with specs from engineers.

The project was made possible by a 2019 grant from NASA’s Space Biology Program to HNu. The company also has a Space Act agreement with NASA.

An earlier grant from NASA allowed HNu to see if the mobile lab could withstand a rocket launch. That occurred aboard a Blue Origin rocket last year, successfully, Ridgley said.

Dan O’Connell, who was traveling in New York on Wednesday, said Maui “has provided a business and social ecosystem that supports innovative thinking and technology creation from the ground up.”

“We are transcending the state of the art in outer space with a home base on Maui supporting jobs for local graduates in biology, physics, electronics, mechanics, computers, software, optics, fabrication, etc.” he said.

Leslie Wilkins, Maui Economic Development Board president and CEO, touted HNu’s work as a Maui company. HNu and MEDB have partnered on a number of initiatives, including an electric vehicle project.

“MEDB applauds HNu for aiding a better understanding of the impacts of life in space on the human body,” Wilkins said. “Over the last two decades the number of long-duration spaceflights has increased. Studies have shown the importance of additional research on the astronauts’ cognitive and behavioral activities due to microgravity.”

Of HNu’s 60 employees, more than 75 percent are local hires with many coming from local high schools, University of Hawaii Maui College and other UH system institutions, through internships and apprenticeships that lead to full-time positions, she added. 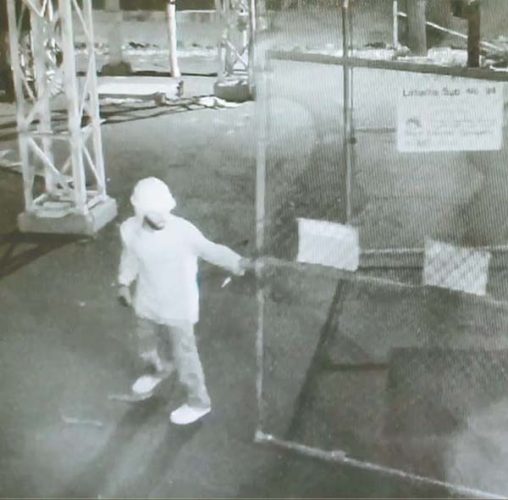