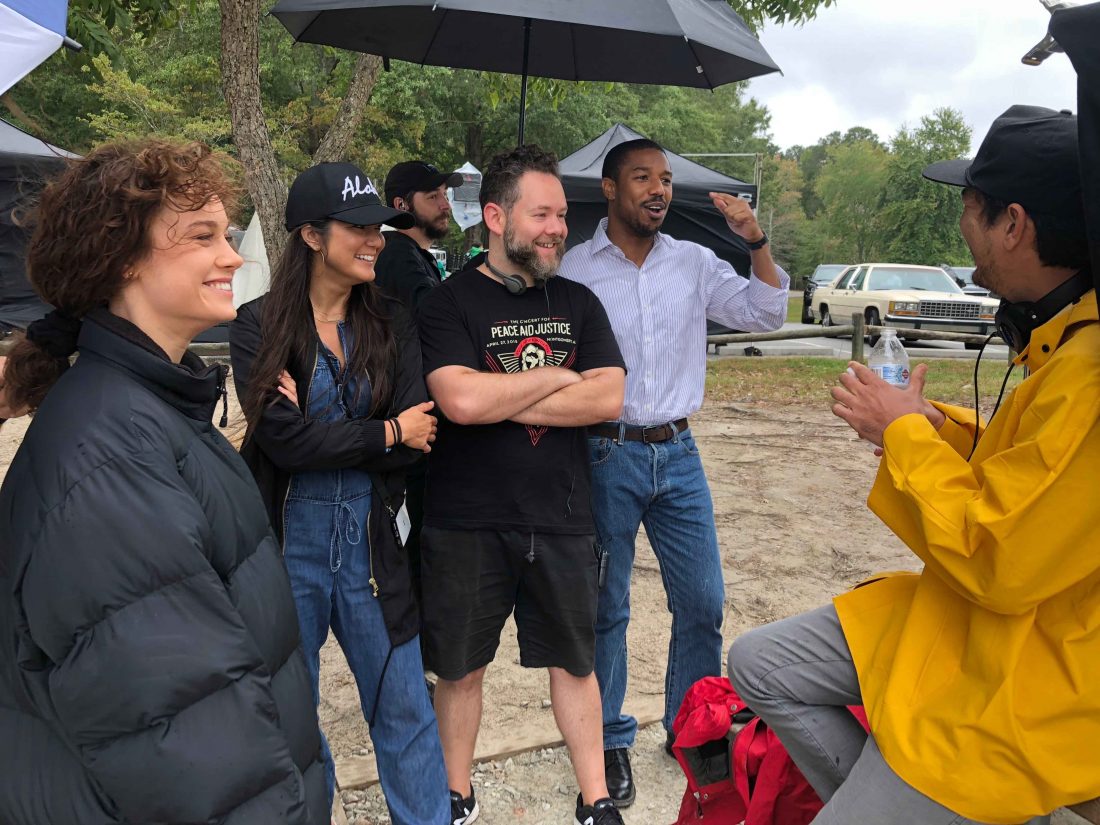 Filmmaking has been part of the family since small-kid days for Maui siblings Destin Daniel and Joy Cretton.

Now, the two are at it again — but this time it’s for Warner Bros. and the big screen.

On Saturday, he said working with his younger sister for “Just Mercy” held a mix of emotions. 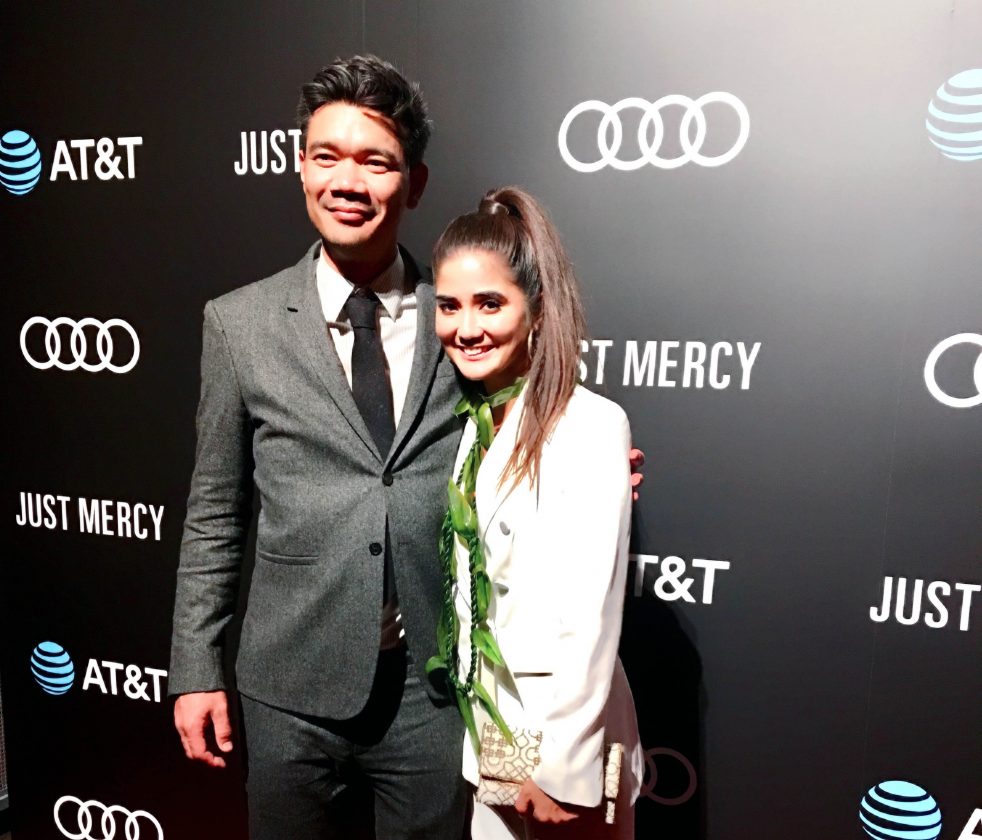 “To be able to be doing a movie for Warner Bros. with (Joy) by my side feels both surreal but also very natural,” he told The Maui News. “In the midst of a crazy industry, she’s a constant reminder of what’s really important in life. And right now as I’m prepping for a big-budget Marvel film, it’s even more important for me to be surrounded by family to always have a piece of home and Maui close by.”

Joy said working on a set is busy, and at times, the siblings don’t get to see one another. Their family bond transcends the bustling Hollywood life, though.

“We do get the gift of having a built-in, unconditional support system at all times and that definitely makes things different,” she said Saturday. “Nothing compares to creating together. I always love working in costumes, but when it’s combined with how proud I feel that I am dressing characters my weird brother dreamt up in his crazy imagination . . . there is nothing better than that.”

Destin Daniel and Joy have been making movies together since he was 11 and she was 9 at the family home in Haiku. 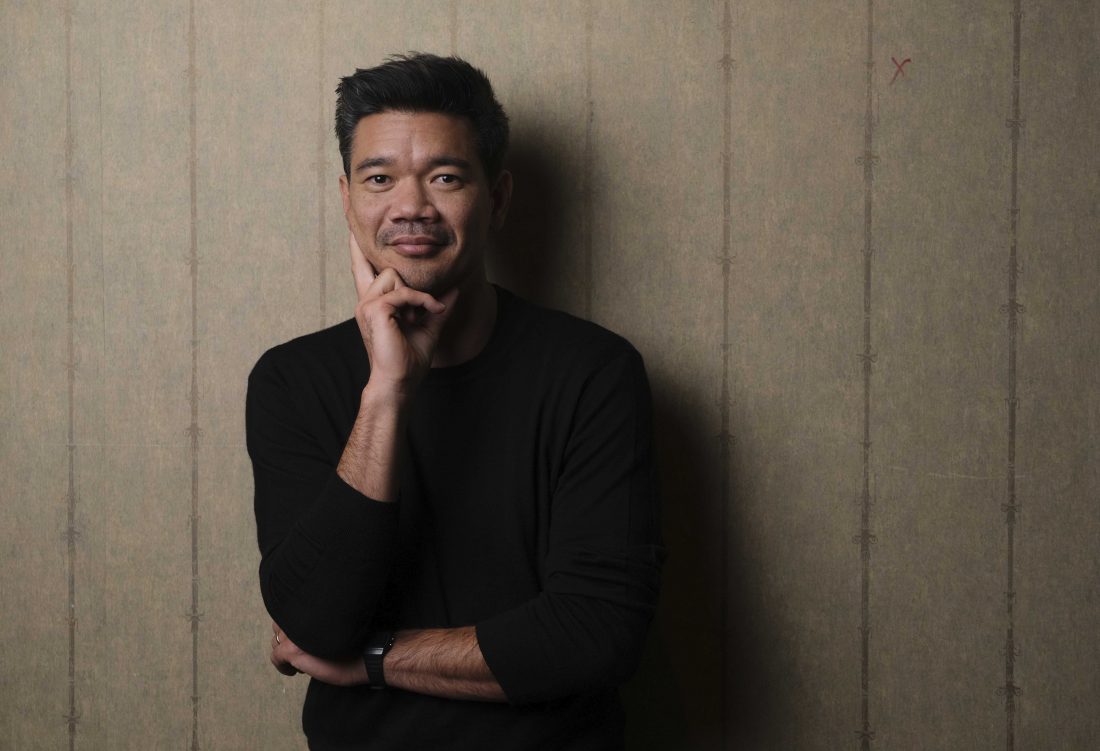 Nowadays the Crettons are all grown up and many have their own kids.

Destin Daniel said his siblings have chosen to work in fields that serve people and society. The oldest, Denim, is a vice principal in Hilo. Spring is a social worker in L.A.; Brook is a special education teacher on Maui. And Merrily, the youngest, is an occupational therapist in San Diego.

“I believe what they’re doing every day captures the heart of Bryan Stevenson and the spirit of ‘Just Mercy,’ “ said Destin Daniel. “And that’s something we’ve all learned from our parents and from growing up on Maui, where the culture is all about helping your neighbor and treating everyone like family.”

“Just Mercy” is based on Stevenson’s acclaimed 2014 memoir with the same name. It follows a formative case for Stevenson that helped shape nonprofit Equal Justice Initiative, one of the most successful efforts to combat mass incarceration and racial injustices in the U.S. legal system.

Stevenson in 1989 defended Walter McMillian, a then-47-year-old black tree cutter who the year before had been falsely accused and quickly sentenced to death for the murder of an 18-year-old white woman in Monroeville, Ala. 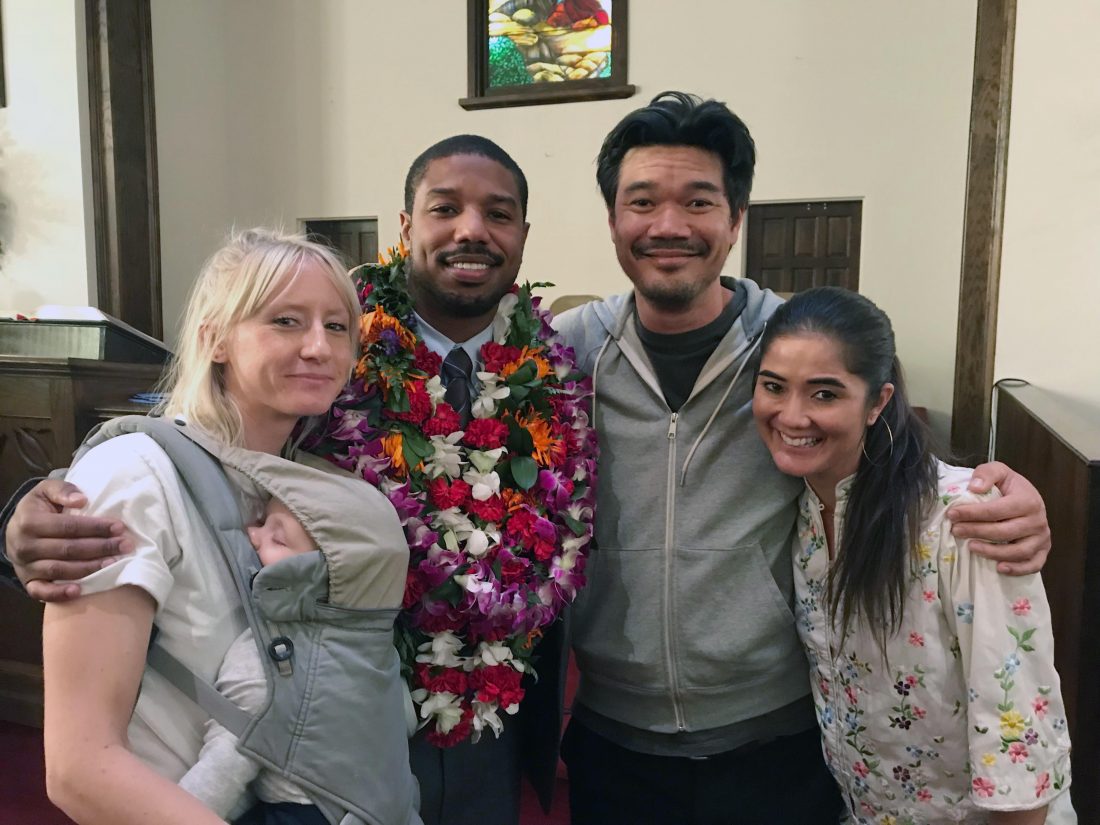 Called “America’s Mandela” by Archbishop Desmond Tutu, Stevenson has argued five times before the Supreme Court. He and the nonprofit have successfully challenged more than 125 death row convictions.

Destin Daniel said he hopes “Just Mercy” sheds light on the lesser seen people who are working daily to make a difference.

“We get articles written about us because we’re in the movie business, but the real heroes are the teachers and nurses and therapists and social workers who, like Bryan Stevenson, are spending every day helping the most vulnerable people in our society,” Destin Daniel said. “‘Just Mercy’ is our tribute to all of them.”

The film premiered at the Toronto International Film Festival and garnered awards season attention ahead of its Dec. 25 release. It expanded to theaters nationwide, including on Maui, last Thursday.

* Kehaulani Cerizo can be reached at kcerizo@mauinews.com. The Associated Press contributed to this article.