A Hana man was sentenced Thursday to three years and 10 months in federal prison for possessing firearms stolen in a burglary of a Waiehu residence last year.

According to court documents and information presented in U.S. District Court in Honolulu, Paman burglarized the residence on Waiehu Beach Road on March 7, stealing 19 firearms, a gun safe and other property. The stolen firearms included a 12-gauge shotgun, three rifles, three pistols and a rifle receiver. Paman traded eight stolen firearms to others for methamphetamine or cash.

In sentencing Paman, U.S. District Judge Jill Otake took into consideration that Paman took the firearms from law-abiding citizens and sold or traded stolen firearms to felons and drug dealers, according to a news release from the U.S. Attorney’s Office.

The prosecution is part of the Project Safe Neighborhoods program aimed at reducing violent crimes to make neighborhoods safer. The case is also part of Project Guardian, a Department of Justice initiative to reduce gun violence and enforce federal firearms laws.

The Maui Police Department and federal Bureau of Alcohol, Tobacco, Firearms and Explosives investigated the case. It was prosecuted by Assistant U.S. Attorney Darren Ching.

After being arrested for the burglary and theft last year, authorities said Paman and another inmate escaped from the Maui Community Correctional Center in the early-morning hours of April 14. After turning himself in later that day, Paman told police that jail guards were sleeping when he and the other inmate kicked in a dormitory door and ran outside.

After being arrested on the federal charge, Paman was held at the Federal Detention Center in Honolulu. 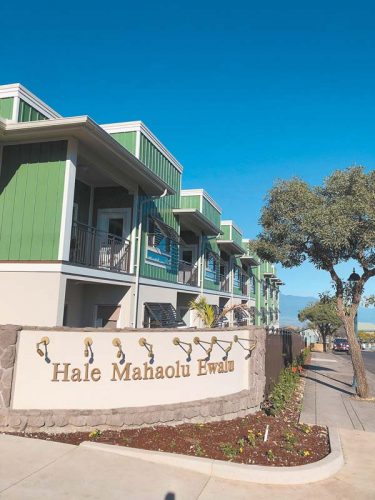 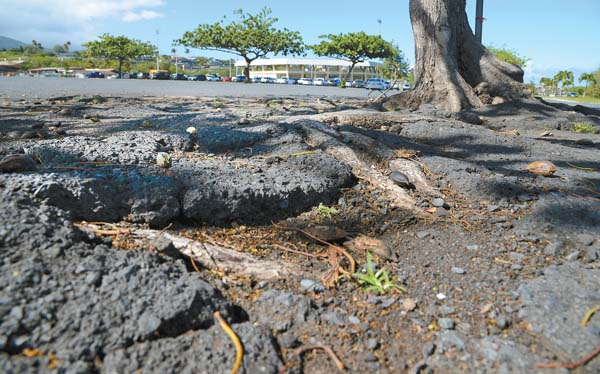