explanation for climate changes, our year of record-breaking heat 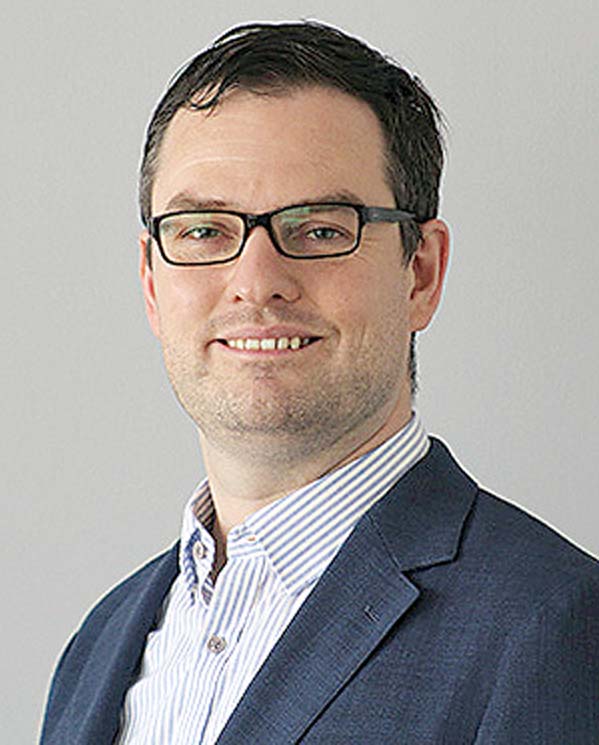 Hawaii’s future is looking bright. Or just warmer, for that matter.

After Maui County experienced an abnormally hot and extended summer, with more than 100 heat records broken or tied at Kahului Airport since April, the new assistant professor of oceanography at the University of Hawaii at Manoa offered possible explanations for the Valley Isle’s climate change.

“With global temperatures increasing more and more in the future, the likelihood of extreme heat records to be exceeded in Hawaii will also increase moving forward,” Malte Stuecker said Tuesday night. “It is important to recognize that not every year will break the record of the previous year, given natural variations about the increasing trend in temperatures.”

If 2021 or 2022 does not experience record-breaking heat, the island is not necessarily in the “all-clear.”

“The likelihood of warmer local temperatures will increase year by year and almost certainly we will face more and more record heat events in the future,” Stuecker added.

Over the course of 2019, Stuecker and his international research team conducted climate model simulations via computer at the University of Southern California-Center for High Performance Computing, and came to the conclusion that climate change outside the tropics is the main culprit.

Stuecker said the study focused on understanding how much warmer the deep tropics (15 degrees north and 15 degrees south of the equator) will get in the future, which in turn will determine the severity of future climate events.

“Continuing research on this topic will allow us to better understand the processes of regional climate change and thereby hopefully better constrain temperature and rainfall changes in many regions across the globe, including Hawaii, in a warming world,” he said.

This warming can influence the El Nino phenomenon and shift weather and rainfall patterns across the globe, “which has significant impacts on the climate here in Hawaii.”

Although the climate model did not have significant projections for the frequencies of El Nino events in the future, it did determine that temperatures and rainfall will become more severe when occurring within warmer climates.

“For instance, an El Nino of similar strength as the event in 2015-2016 would occur in 20 years from now, its impacts felt across the globe will be much more severe,” he said.

Temperatures have risen with the increase of greenhouse gases in the atmosphere; however, this warming is not consistent across the world.

“Some regions warm faster than the global average and other regions slower,” he said. “While we have very high confidence in the global mean warming projection, the details of which processes shape regional climate change patterns are less well understood.”

This means that the question of whether Hawaii warms faster or slower than the global average is still up in the air.

Interestingly, the scientists found that most of the warming in one place, such as Hawaii, is caused by CO2 emissions from another.

“To me the most surprising result of the study was that remote processes, such as in the subtropics, can have a larger impact on tropical temperatures than tropical processes themselves,” he said. “This seems counterintuitive at first and highlights the importance to have a global perspective when trying to understand regional climate change.”

Increasing greenhouse gas emissions and warmer temperatures in the subtropical region, which sandwiches the Hawaiian Islands, are anticipated to slow down the Hadley cell, also known as trade wind circulation.

A slower Hadley circulation means less cloud coverage in most of the tropics, increasing the amount of sunlight reaching the ocean’s surface, as well as weaker surface trade winds, resulting in rising surface temperatures.

“Corals surrounding Hawaii will face two major challenges in the future that are both due to increasing greenhouse gas concentrations,” Stuecker said. “The first being higher ocean temperatures and the second is ocean acidification. In addition, sea level rise is a major future challenge for Maui and Hawaii in general.”

And with sea levels rising, king tides — the highest astronomical tides of the year — will have more grave coastal impacts on the islands. King tides usually occur in the summer and winter months in Hawaii, according to the UH Sea Grant College Program.

Fish population trends and climate change are more complicated to understand, Stuecker added, but he and his colleagues plan to continue researching this topic.

Stuecker said that “reducing greenhouse gas emissions is the only feasible way to reduce the amount of future warming” and to help decelerate the impacts of climate change.

“Luckily, due to its sunny weather, consistent trade winds, and constant swells, Hawaii is ideally positioned to significantly increase its renewable energy production,” he said.