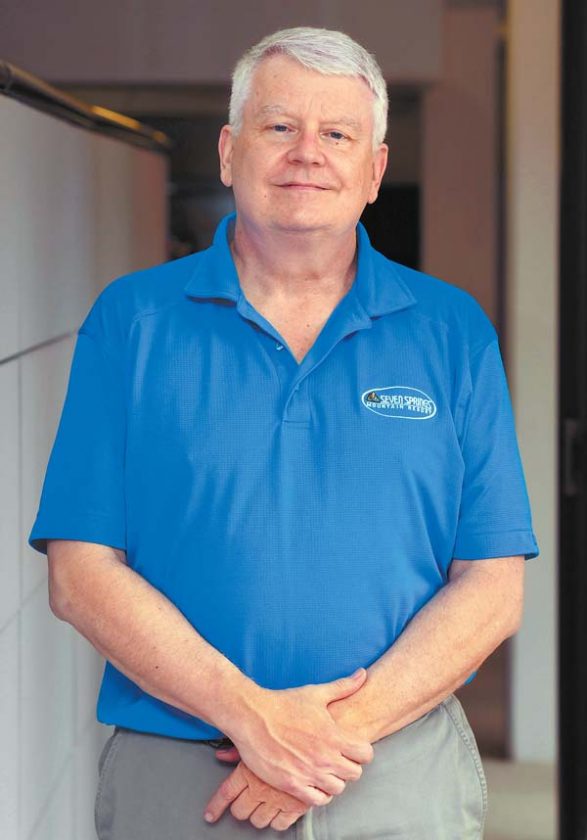 Bart Leath has been appointed interim publisher of The Maui News.

Leath will remain at the paper until a permanent publisher is appointed.

“I’m looking forward to working with everyone on Maui and continue to help make The Maui News an important vehicle for our community and advertising partners,” Leath said. “I’m a firm believer of having a strong news product serving our readers. 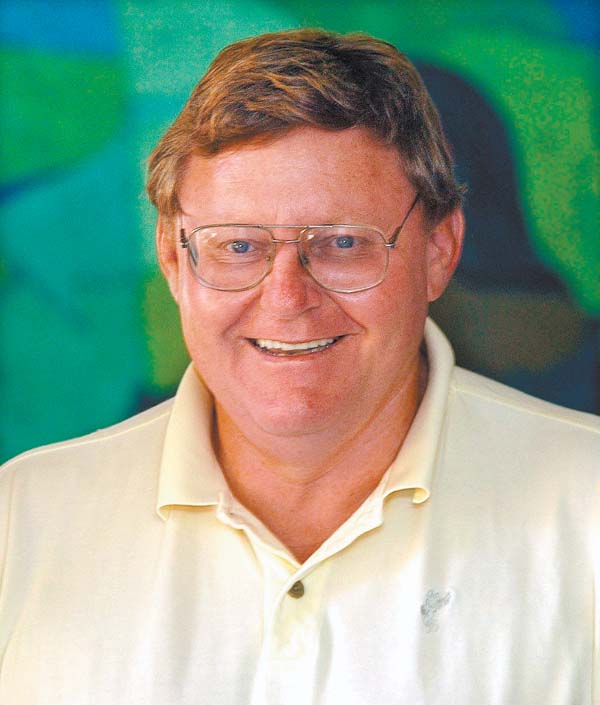 “I look forward to meeting with and hearing from our readers and local businesses.”

Leath was born in Richmond, Va., and graduated from Virginia Commonwealth University in Richmond. He got into the newspaper business as a circulation district manager with The Richmond News Leader in 1974.

For Bradley, he ends a 17-year career as publisher at The Maui News and a half-century in newspapers. He first came to Maui in February 2000, shortly after Ogden purchased The Maui News from the Cameron family. He led the paper’s conversion from an afternoon paper to a morning paper, the addition of the Saturday edition and the digitization of production.

He returned in May 2002 as publisher and would later have “editor” added to his title in 2012.

“After almost 50 years in the newspaper business, it is time for new leadership,” Bradley said. “I love The Maui News. I love Maui. We are going to continue to live here.”

Bradley started out in the newspaper business at his hometown newspaper, the Carlsbad Current Argus in New Mexico, in March 1970.

“I’ve worked at wonderful newspapers all across the United States and that said, my favorite one was The Maui News.

“I wish everybody at the newspaper the best, and I hope the newspaper thrives. It is a tough environment for newspapers, but we have a lot of good people at The Maui News, dedicated to serving the community.”

He said his goal in retirement will be to spoil his grandson, which his daughter says he’s already doing a great job of.