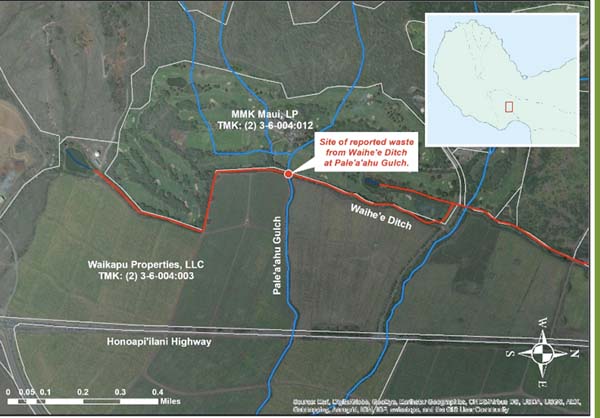 Wailuku Water Co. is facing nearly $25,000 in state fines over claims of wasting a “considerable amount” of state-protected water from its ditch system that poured into a gulch in multiple incidents late last year into January.

Wailuku Water Co. owns most of the watershed land around the waterways and a water delivery system, which feeds landowners, companies and the county. However, the water itself is regulated and protected by state mandated interim in-stream flow standards meant to keep water in the river for Native Hawaiian cultural practices and ecological health.

“There is a lot I would like to say,” Chumbley told the panel at its meeting in Honolulu. “Wailuku Water Co. disagrees with all the conclusions in the staff submittal.” 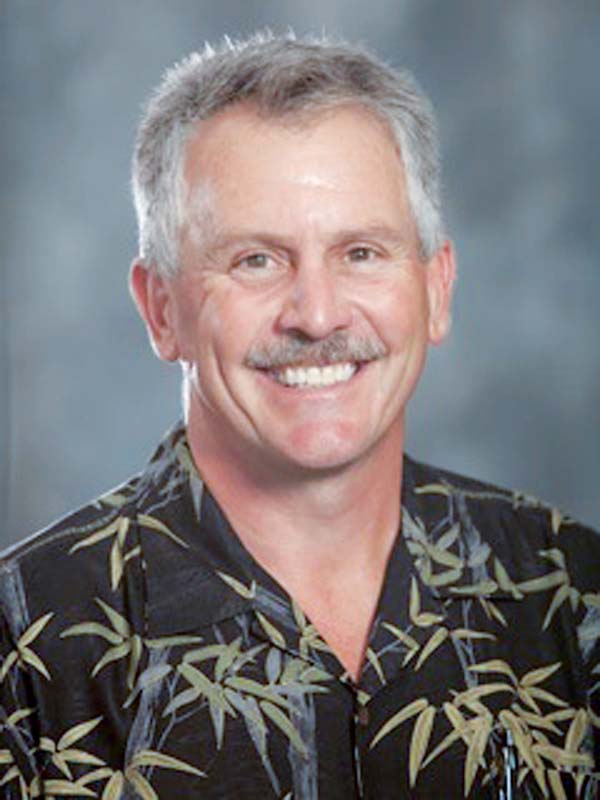 State water commission Chairwoman Suzanne Case said that after a request for a contested case is made, state law prohibits further testimony to prevent prejudging.

The Hui and Office of Hawaiian Affairs requested to be parties in the contested case.

All three parties must follow up in writing 10 days from the meeting. Then the panel hears the requests and determines whether to go into a contested case proceeding.

The water-wasting complaint was sparked by a concerned community member last fall, who reported an “abundant amount” of water being released from Waihee Ditch into Paleaahu Gulch, located south of Waikapu Stream, according to state documents.

The Hui began looking into the complaint and documented 16 incidents with photos and videos, with the most recent incident in January. The Hui brought the water-wasting reports to the attention of Wailuku Water Co. in November and asked that the company “cease dumping immediately.”

In responding to the Hui in November, Chumbley confirmed that water was released from Waihee Ditch into Paleaahu Gulch.

“WWC only releases water in Paleaahu Gulch when deliveries to users after Waikapu Stream are less than the historical deliveries to those users,” Chumbley said. “To decrease the number of times that a release might occur, WWC will request expected delivery requirements from users on a more frequent basis. While the events described above are not expected to occur regularly, WWC will use its best efforts to reduce release.”

He also pointed to several events that led to the recent releases, which included large user MMK Maui LP shutting down a reservoir to reline it.

State commission staff said it was difficult to determine, based on Hui footage, how much water was dumped and over what duration, although “a considerable amount of water was being released from the ditch.”

Staff also recommended that the commission find Wailuku Water Co. in violation of state law for wasting water within a surface water management area; direct the company to improve communications with its customers and set up notification protocols when customers have reduced water delivery needs and develop a management plan; and issue a written notice of violation, finding the company negligent in making certain infrastructure repairs that would help to reduce waste and improve system operations.