Cousteau’s underwater classroom: Imparting lessons from under the sea

Jean-Michel Cousteau to speak on Maui this weekend in Kapalua 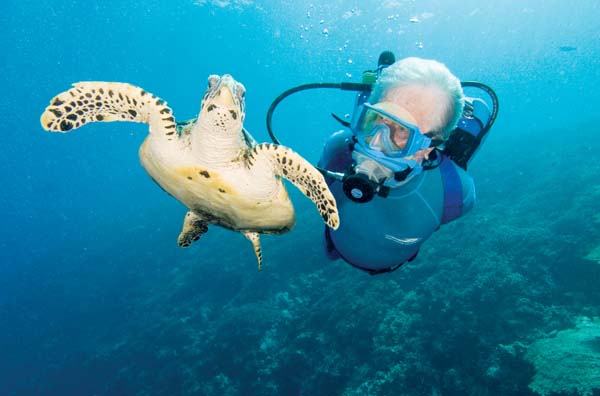 At age 7, the son of famous French ocean explorer Jacques Cousteau, credited with inventing scuba and other diving devices, was equipped with his father’s new invention and pushed overboard.

It was, then, that the oldest of four Cousteau children learned to dive . . . and he hasn’t stopped since.

Now 81, Jean-Michel Cousteau said he still dives about two times a day, down from three to four times a day in his “younger years.”

“I’m going to live until I’m 107 because I want to celebrate 100 years of scuba diving,” the explorer, environmentalist, educator and film producer told The Maui News in a phone interview Tuesday. 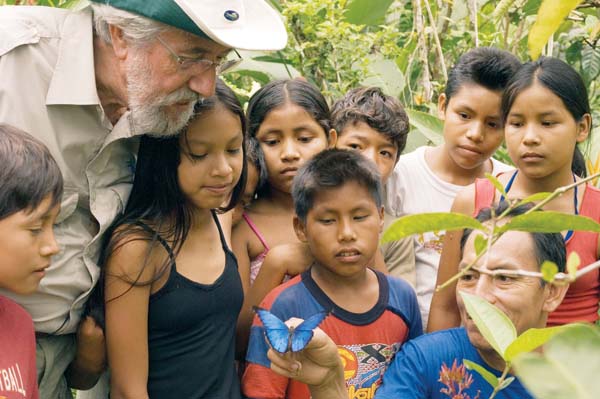 Jean-Michel Cousteau believes that young people “are like sponges. They learn fast and once they go home, they can educate their parents much better than we adults do.” CARRIE VONDERHAAR photo

Cousteau will be on land, though, to discuss his dives and conservation work during the Whale Tales event this weekend at The Ritz-Carlton, Kapalua.

The 14th annual educational event, presented by Maui-based nonprofit Whale Trust and the resort, runs Friday to Monday and will feature more than a dozen experts in marine science, photography and conservation. Various talks, a marine science center and an expo are open to the public Friday, Saturday and Sunday afternoons.

Cousteau, who will be the Whale Tales keynote speaker, said he will show images from a permitted dive off southwest Maui a few years ago. During that excursion with two scientists, he used equipment that keeps divers from producing bubbles and sound so whales don’t “get scared.”

“Some even came to look at me up close, saying, ‘What is this weirdo there?’ ” he said, laughing. “And I could have kissed them, but I respectfully did not.”

Cousteau also will discuss the Ocean Futures Society, a nonprofit marine conservation and education organization that he founded in 1999 to continue his father’s work. As the nonprofit’s president and spokesman, he teaches about the important bond between humans and the sea.

“Every plant, every animal in the ocean or on land is connected to the ocean — and that includes the almost 9 billion people on the planet,” Cousteau said. “We all depend on the quality of the ocean for the quality of our lives.”

The oceanographer has created more than 80 films and received Emmy and Peabody awards.

Cousteau said he’s traveled to Hawaii countless times. When asked for his favorite island, he laughed.

Cousteau said that he believes humans are heading in the right direction to protect marine life, such as whales, by reducing emissions and helping the environment. Education is the key to turning the tide, and he encouraged residents and visitors to attend this weekend’s talks.

“You can go to The Ritz Carlton hotel, and you will see our team,” he said. “Especially it’s good for young people, who are like sponges. They learn fast and once they go home, they can educate their parents much better than we adults do,” he said.

• Where. The Ritz-Carlton, Kapalua.

The Bears’ Holden Ioanis drives against the Lunas’ Matthew Rabino in the fourth quarter.

Nick Moran of Go Fly Maui (standing) and Campbell Farrell, executive director of Love the Sea, prepare tracking equipment to drop on a large ghost net during a helicopter search flight Jan. 15. The large net was not found, but smaller ones were recovered the next day.

Pulama Lana‘i is seeking approval from the Lanai Planning Commission to construct and operate a 25-foot tall observatory to hold around 10 people for stargazing at its Four Seasons Resort Lanai. Pulama Lana‘i photo

Jean-Michel Cousteau believes that young people “are like sponges. They learn fast and once they go home, they can educate their parents much better than we adults do.” CARRIE VONDERHAAR photo

The Maui News A town meeting to discuss Maalaea coastal erosion will be held at 6 p.m. Thursday at the Maui Ocean ... 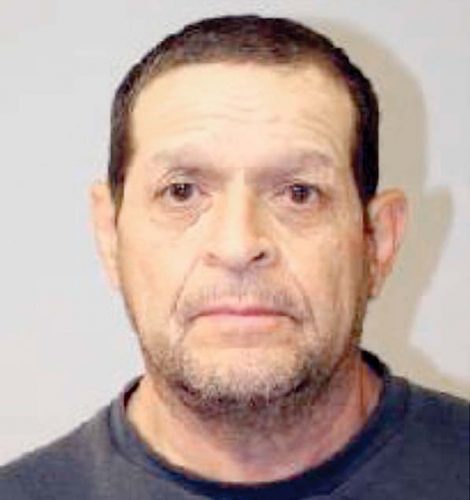 Court e-filings are expanded to include civil, land, tax cases

The Maui News The state Judiciary has expanded its electronic filing capabilities to include civil cases in ... 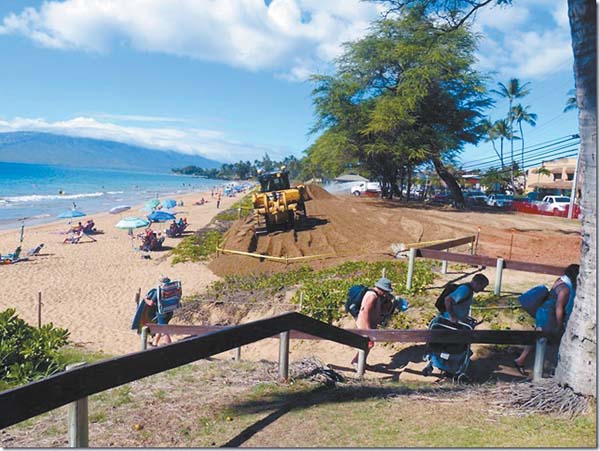 Kihei sand dunes get an infusion of new grains 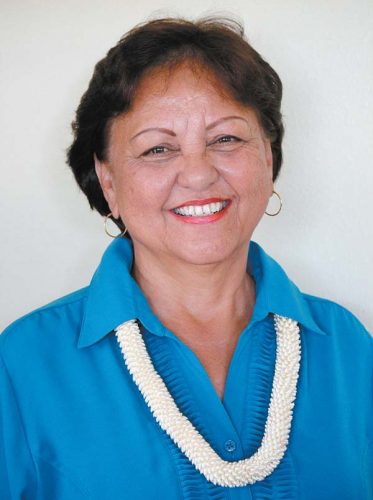