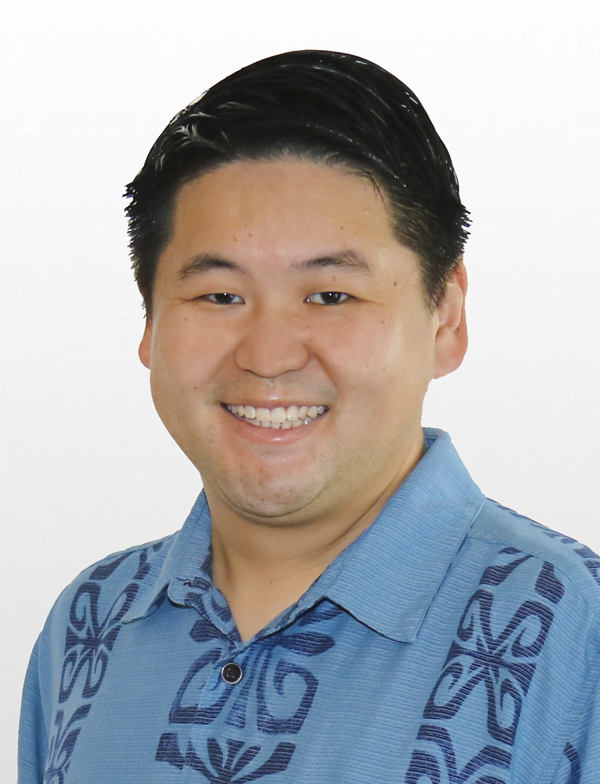 Calling it “a rare opportunity” to preserve an ecosystem of native plants, endangered species and a key source of drinking water, lawmakers are looking to have the state purchase a nearly 9,000-acre watershed in the West Maui Mountains.

House Bill 2555 and its companion, Senate Bill 2692, would set aside money from the state land conservation fund to buy the Na Wai Eha watershed in Wailuku, a large swath of land that Maui County has long sought to acquire.

“For a number of years, the County of Maui has been discussing a possible acquisition, but it has not moved forward,” said Rep. Troy Hashimoto, whose district includes Wailuku, and who was one of the lawmakers to introduce the House bill.

“Now, with the state taking the lead in acquisition funding, I am hoping we can create a state, county and federal partnership to conserve the land through DLNR (Department of Land and Natural Resources) management and the water system run by the county.”

The Na Wai Eha watershed is home to native koa, ohia and lama forests; hidden valleys and mountains reaching 5,000 feet; and more than 45 endangered species, according to the bills. Known for the “Four Great Waters” of Wailuku and Waihee rivers and Waikapu and Waiehu streams, the watershed also provides about 70 percent of the drinking water for Maui island, according to public testimony submitted to the Legislature by Maui County Department of Water Supply Director Jeffrey Pearson. 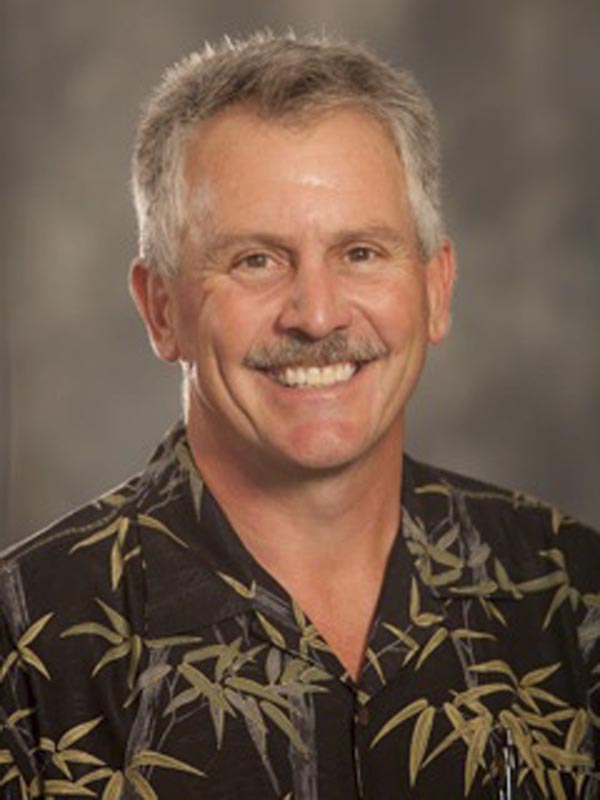 AVERY CHUMBLEY “We are a motivated seller”

Wailuku Water Co., which currently owns the land, has been losing money for years and has been trying to sell the land and the company’s water delivery system since the administration of Mayor James “Kimo” Apana 18 years ago, company President Avery Chumbley said Monday.

In December 2016, Mayor Alan Arakawa revived the county’s plans to purchase the company’s assets, including its ditch system and watershed lands. Arakawa pointed to the cost savings — Maui County had been paying the company $250,000 for 3 million gallons of water a year — and the advantages of removing a public resource from private ownership.

The Maui County Council’s Budget and Finance Committee considered the $9.5 million purchase but deferred action in November 2018, saying that committee members still had a lot of unanswered questions — including on issues of liability if the county were to own the system.

With the latest proposal for the state to buy the land, Hashimoto said the hope is that the state can focus on conservation while the county can concentrate on the water system.

“No matter if the county purchases it or not, we would probably have to figure out how we would conserve the land,” Hashimoto explained. “It’s more of a natural fit for the state to go ahead and move forward because it’s DLNR that would take care of most of these upper parts of the mountainous areas. They’re already doing that throughout the islands.”

The exact details of how the county-state partnership would work would be hammered out later if the bills progress; Hashimoto said the focus right now is on making sure the funding is available.

Gov. David Ige signaled support for the move in December when he released his supplemental budget, which requested $4 million for the watershed purchase. If the state does purchase the land, the proposed bills also call for county and federal funding. Hashimoto said lawmakers hope the price will stay within the range that the county had considered paying.

Chumbley, a former state lawmaker, strongly supported the House and Senate bills and said he has long advocated for the water system to be in public hands.

“We’ve been three years in the process with the county at this point,” Chumbley said. “I’m in a point where I just don’t have a whole lot of money left to keep losing, and if we can’t move this transaction forward with a concept of ‘time is of the essence,’ then we just may shut down.”

Since 2007, the company has been losing money every year due to ongoing litigation in a contested case before the state Commission on Water Resources Management, as well as a suspended docket before the state Public Utilities Commission that prevents the company from raising rates, taking on new customers and selling assets while the contested case and docket are pending, Chumbley explained. Wailuku Water Co. also lost 50 to 60 percent of the revenue it was getting to deliver water for Hawaiian Commercial & Sugar Co. when the plantation shut down in 2016.

As revenues have declined, costs and maintenance have gone up, especially for key infrastructure that was damaged in 2016 and 2018 storm events, Chumbley said.

In 2018, the company sold 4,267.8 acres to private owners; the remaining 8,898.7 acres are what the state hopes to buy. Chumbley supported the state and county divvying up the duties of preservation and water delivery. However, he said it all depends on timing and political willpower.

“We can make it work. They’ve just got to get serious about doing it,” Chumbley said. “We are a motivated seller, and it’s in the public’s interest that the government own and operate this system.”

Hui o Na Wai ‘Eha, which advocates for protection of the four streams, also said it’s long been supportive of a public trust or Native Hawaiian entity owning and managing the watershed and ditch system. However, hui President Hokuao Pellegrino did have some “strong reservations” about the potential acquisition.

“The hui is cautious about supporting millions of dollars of taxpayer monies to be appropriated for a bailout of a corporation that has commodified and exploited our water resources for over 150 years,” Pellegrino said.

He added that Native Hawaiian and local farmers, who rely on Wailuku Water Co., have firsthand knowledge of the system, which he called “dilapidated” and “dangerous in many places.” He said he hoped the county and state would know what they were buying and work with the community as they seek to acquire the land and system.

“It is important to the hui that these significant lands and resources are stewarded properly and respectfully,” Pellegrino said.