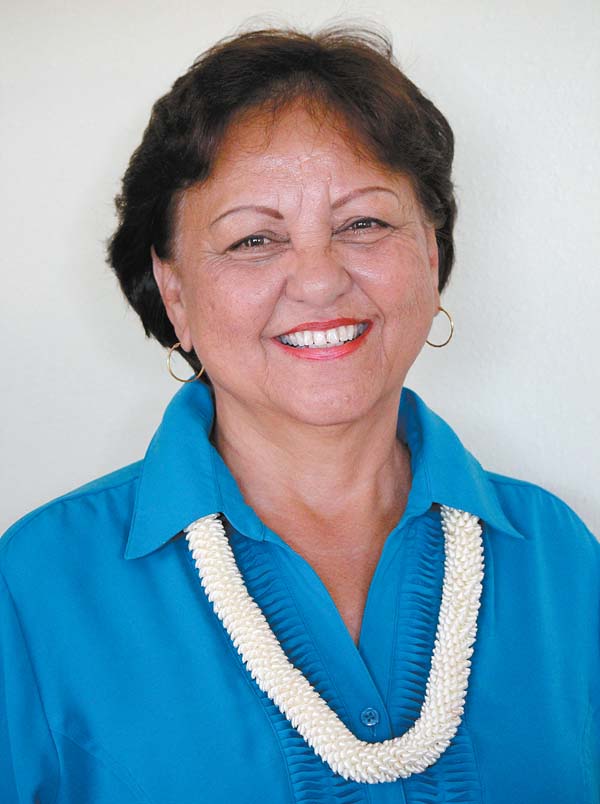 Crivello took out papers Friday while Rawlins-Fernandez pulled papers Thursday, according to online records from the State Office of Elections, which is updated every Friday afternoon.

Crivello, who had been on the council since 2013, said on election night that she still had a lot to do on her “bucket list” on the council.

Meanwhile, the race for the Lanai council residency seat is filling up with Matthew Mano and Albert De Jetley officially filing to run. Longtime Council Member Riki Hokama will vacate the seat due to term limits.

Gabe Johnson, who unsuccessfully challenged Hokama in the 2018 election, pulled papers Feb. 13 but had not yet filed as of Friday.

Claire Kamalu Carroll also pulled papers earlier this month to run again for the East Maui seat against Sinenci, while Deb Kaiwi has pulled papers to again challenge Kama for the Kahului residency seat. None of the four have filed yet.

In the state House, incumbents Troy Hashimoto of District 8 (Kahakuloa, Waihee, Waiehu, Puuohala, Wailuku and Waikapu) and Tina Wildberger of District 11 (Kihei, Wailea and Makena) have both pulled papers. Wailuku resident Christy Kajiwara Gusman has pulled papers to run against Hashimoto. None have yet filed.

Molokai activist Walter Ritte also has announced his intent to challenge Rep. Lynn DeCoite for her District 13 seat that covers Molokai, Lanai and East Maui. Ritte pulled papers Wednesday; DeCoite has not yet.

Ten candidates, including one from Maui, have pulled papers in an increasingly crowded race for U.S. Rep. Tulsi Gabbard’s seat in Congress. She has announced she will not run again as she continues a long-shot campaign for president.

Her 2nd Congressional District covers Maui, Hawaii island and Kauai counties as well as rural and suburban areas of Oahu beyond Honolulu.

The other Democratic candidates who pulled papers are: David Cornejo of Kailua, Oahu; Noelle Famera of Honolulu; state Sen. Kai Kahele of Hilo and Ryan Meza of Kailua-Kona.

Candidates were allowed to start pulling papers Feb. 3; they have until June 2 to file.