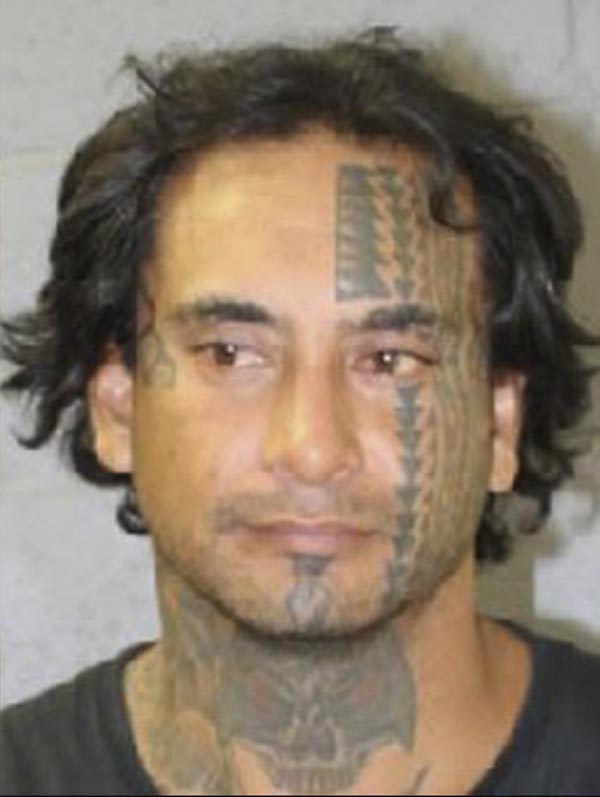 A man whose body was found Saturday in the Holomua Road area of Paia was identified as 20-year-old Keenan Blair.

Police, who have opened a murder and kidnapping investigation, said Blair appeared to have been severely beaten.

His body was discovered at about 12:30 p.m. Saturday. Officers later discovered a vehicle owned by Blair had been set on fire off Baldwin Avenue near the old Paia Gym.

William Douglas Allen, 39, who was described as a suspect, was arrested at about 6 p.m. Saturday when an off-duty police sergeant saw Allen in the Paia municipal parking lot and called police dispatch, police said.

Police said the investigation showed that Blair and Allen knew each other.

Police records show Allen also was arrested on two warrants totaling $60,000 for failure to appear in court in a probation-violation case.

In February 2019, Allen was placed on four years’ probation after spending about eight months in jail for first-degree terroristic threatening, according to 2nd Circuit Court records. He was arrested on the charge for brandishing a machete while saying he was going to kill another man on the night of June 6, 2018, at a campsite in Kihei, according to police. The victim had seen Allen and his girlfriend in a physical fight, police reported.

As part of a plea agreement, a second-degree assault charge against Allen was dismissed in another case.

In October, a bench warrant was issued for Allen based on allegations that he had violated his probation by failing to report to his probation officer, failing to pay fees and failing to provide verification of full-time employment. He also allegedly used illegal drugs and didn’t enroll in anger management treatment.

Allen was arrested Nov. 24 in Kihei on the probation-violation warrant and for investigation of drug possession charges, police records show.

On Dec. 27, he was granted temporary supervised release so he could go to the bank to get money to post a bond to be released, according to court records. He returned to court Dec. 30, saying he couldn’t get to the bank after being released, then didn’t show up in court Dec. 31, when his temporary release was revoked and another bench warrant was issued for his arrest, court records show.

On Monday, when Allen appeared in court in the probation-violation case, his bail was increased to $500,000, according to court records.