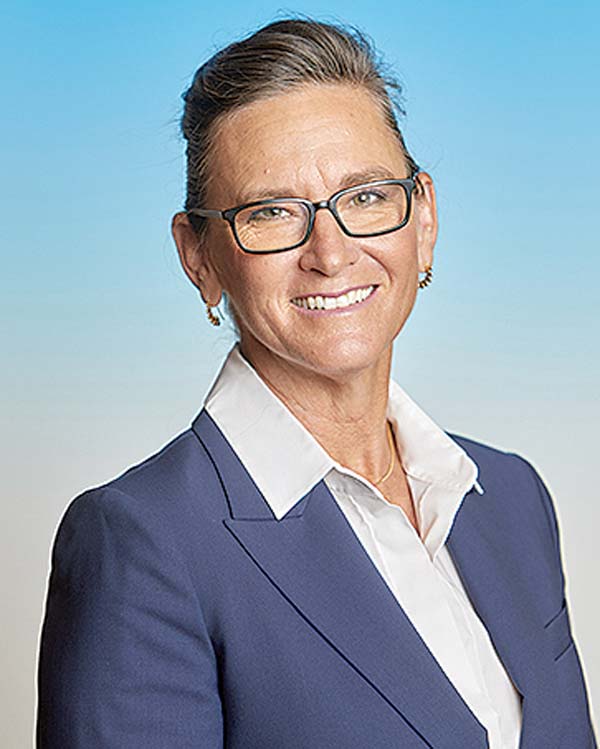 South Maui Rep. Tina Wildberger and Hawaii island Sen. Russell Ruderman have pledged to donate $4,000 annually of their salaries to charity until lawmakers raise the minimum wage to at least $15 an hour.

“My small business has been paying all my employees a minimum wage of $15 since October 2015,” Wildberger, who owns Kihei Ice, said in a news release Tuesday. “It means less money goes to my retirement, but it’s the right thing to do so my employees don’t have to work two or three jobs just to get by.”

The push for a $15 minimum wage has been a nationwide effort, and several states have passed bills that will eventually take them to the $15 threshold.

In Hawaii, lawmakers are considering a bill this session (HB 2541) that would incrementally raise the minimum wage to $13 by 2024. However, Wildberger and Ruderman pointed out that the state Department of Business, Economic Development and Tourism’s “self-sufficiency income” for a single worker with no children was $15.84 an hour in 2016, which works out to about $17 an hour when adjusted for inflation in 2019 dollars.

Because the difference between a $13-an-hour and a $15-an-hour salary works out to about $4,000 annually, Wildberger and Ruderman have decided to donate this amount as long as they receive a salary from the state, starting next January when all legislators are scheduled to receive a raise. Their contribution efforts will use a nonprofit as a conduit for paying off school lunch debt for students in their districts.

“My heart breaks for the families who can’t afford to pay for their kids’ school lunches because the Legislature hasn’t found a path to raise the minimum wage to keep up with the cost of living,” Wildberger said.

She and Ruderman said that there are many solutions that the Legislature could employ to make the minimum wage more palatable for businesses, including:

• Exemptions for businesses with 10 or fewer employees.

• Exemptions for employees who are under the age of 18.

• A 90-day introductory period where an employer can opt to pay a slightly lower wage.

• A sliding-scale tip credit for high-earning tipped employees, who regularly make $20 to $60 an hour or more in tips.