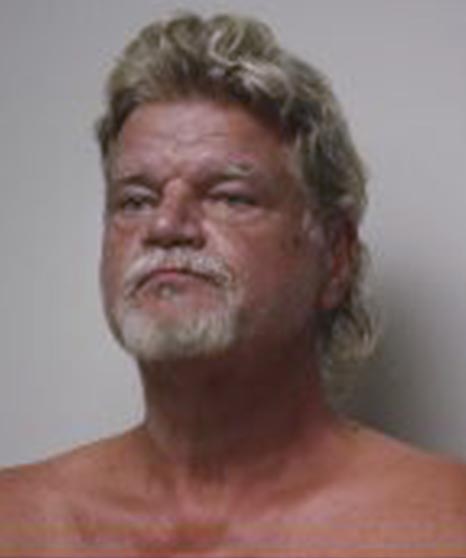 David Richard Steven, 61, was charged late Friday afternoon with murder in the second degree in the killing of a homeless man who was found unresponsive and bleeding Thursday morning on the side of the road in Lahaina, police said.

The suspect, who is also homeless in the Lahaina area, was arrested shortly after 5 p.m. Thursday, police said. He remained in police custody Friday evening.

Police were called to the area near Waiola Church at 535 Wainee St. at 6:54 a.m. Thursday and found no signs of life in the 53-year-old victim, who had visible injuries to his face and head, police said.

An investigation is ongoing.