Candidates pull papers in all Maui districts, though many yet to file 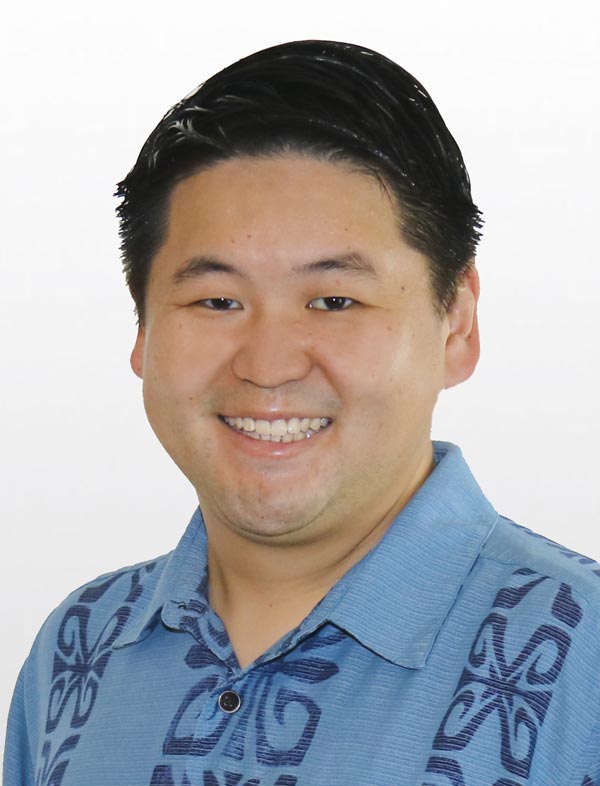 Candidates have pulled papers to take on incumbent state lawmakers in every Maui district, though many have yet to file with the deadline approaching in three weeks.

One potentially crowded field is the race for Democratic Rep. Troy Hashimoto’s Central Maui seat, with four candidates pulling papers to run against him, according to state Office of Elections records as of Friday. Only Hashimoto, however, has filed, and one candidate, Christy Kajiwara-Gusman, has instead pivoted to run for a state Senate seat.

In Rep. Angus McKelvey’s West Maui district, three candidates have pulled papers to challenge the longtime Democratic lawmaker. Only Republican Ernest Balinbin has filed; McKelvey pulled papers in March but has yet to file.

Three candidates have also signaled plans to take on Democratic Rep. Lynn DeCoite, whose district covers East Maui, Molokai, Lanai and Kahoolawe. Among them is prominent Native Hawaiian rights activist Walter Ritte, who plans to run as a Democrat and is the only candidate to file so far. DeCoite has pulled papers but not filed yet.

Two candidates are gearing up to face Democratic Sen. Gil Keith-Agaran, the lone Maui senator whose seat is up for reelection this year. The Central Maui lawmaker and both his opponents — Republican Kajiwara-Gusman and Aloha Aina Party member Rynette Ipo Keen — have all filed. 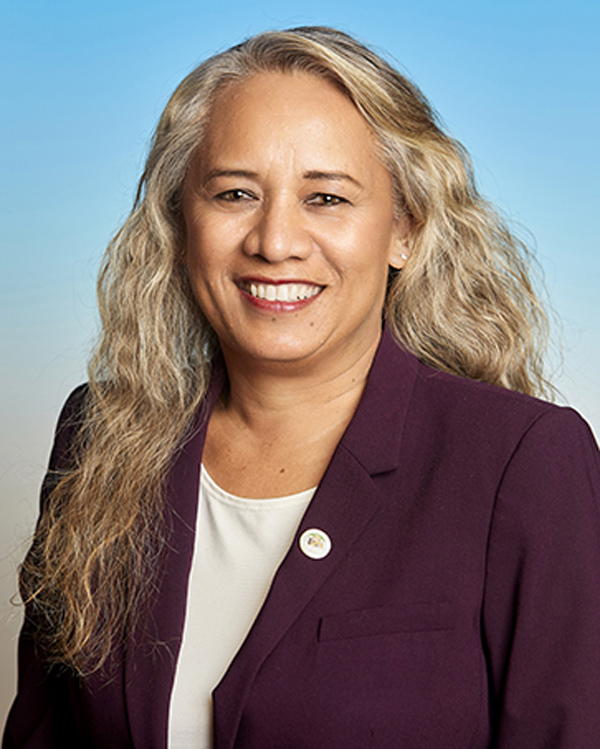 Reps. Kyle Yamashita of Upcountry, Justin Woodson of Kahului and Tina Wildberger of South Maui are also looking at potential challengers. Democrat Simon Russell has filed to run against Yamashita, who has pulled papers but hasn’t filed yet. Both Woodson and Aloha Aina candidate Kahala Jen Chrupalyk have pulled papers but neither has filed. Wildberger, who filed back in March, appeared uncontested until Thursday, when Aloha Aina Party candidate Howard Greenberg pulled papers for her district.

This year’s election will be the first time that the newly formed Aloha Aina Party will field candidates, after the party garnered enough signatures from registered voters and was officially announced in March. Keen is the only one who’s filed so far in a Maui race; Chrupalyk has pulled papers in Woodson’s House District 9, Travis Gylstrand in McKelvey’s House District 10 and Theresa Kapaku in DeCoite’s House District 13.

Meanwhile, all incumbent Maui County Council members who are up for reelection have pulled papers to defend their seats, with filing still pending for Vice Chairwoman Keani Rawlins-Fernandez and Presiding Officer Pro Tempore Tasha Kama.

Pulling papers but not yet filing are Laurent Zahnd in Council Member Mike Molina’s Makawao-Haiku-Paia district and Gabe Johnson on Lanai. 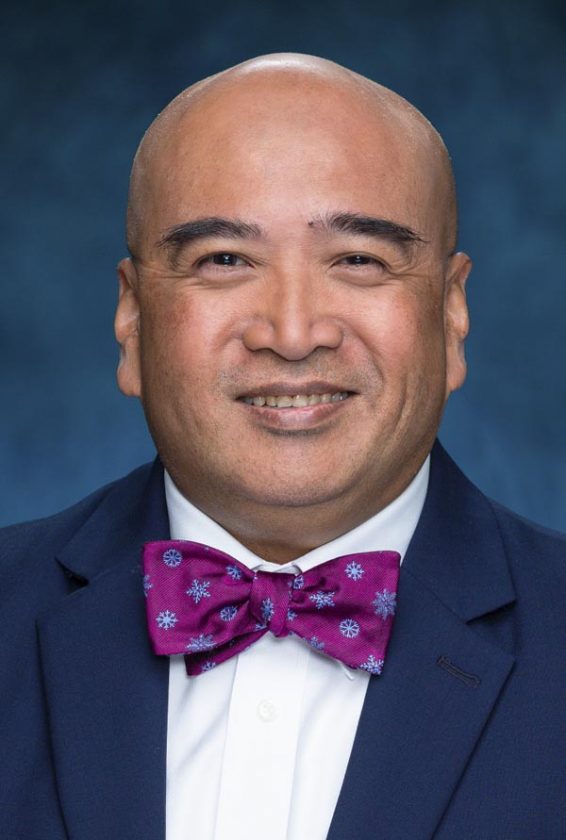 Council Chairwoman Alice Lee and Council Members Tamara Paltin and Yuki Lei Sugimura have all filed to run for reelection. No candidates have so far pulled papers in Lee’s district of Wailuku-Waihee-Waikapu, Paltin’s district of West Maui and Sugimura’s district of Upcountry.

For more information on filing for the election and requirements, visit elections.hawaii.gov/candidates/.