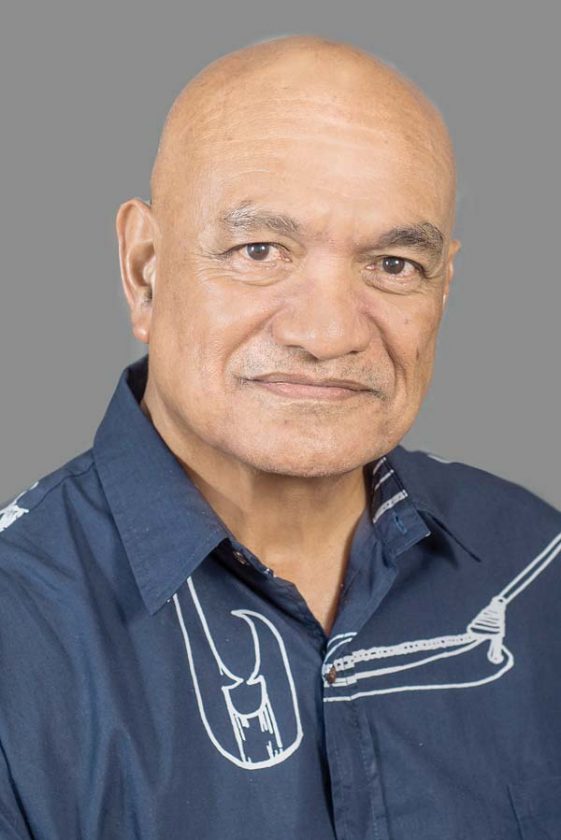 One is Randy Awo, the Maui commissioner, who most recently served as the administrator for the state Department of Land and Natural Resources Division of Conservation and Resources Enforcement.

A longtime beneficiary of the Department of Hawaiian Home Lands, Awo has more than 32 years of experience in government and community relations. He has an extensive background in conservation, being one of the creators of the ahupuaa management model, which is aimed at protecting, managing and conserving Hawaii’s natural resources.

Awo is a graduate of the University of Hawaii-Manoa with a Bachelor of Arts degree in political science. His term runs through June 2023. 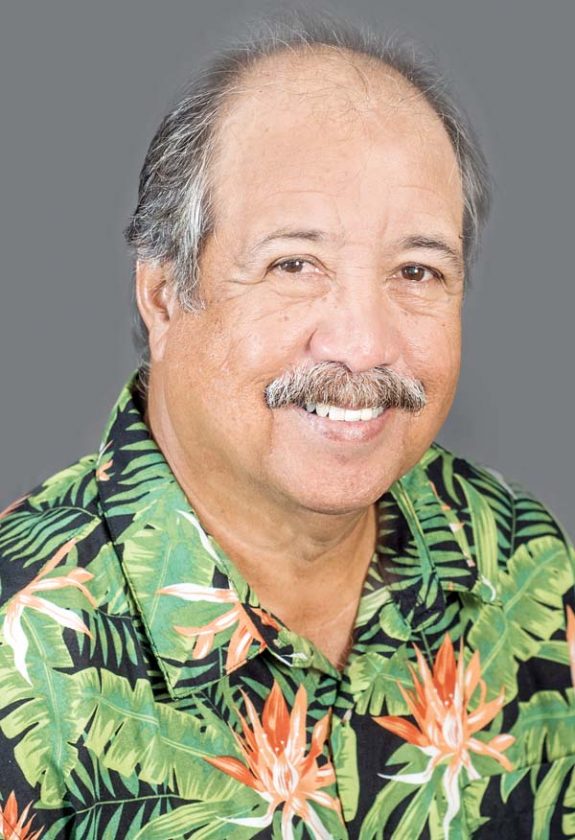 Zachary Helm has been confirmed as the Molokai commissioner. He has 30 years of experience working with the Maui County Department of Parks and Recreation, with most of his tenure spent as the district supervisor for the Molokai District.

Russell Kaupu, an attorney, has been appointed as the Oahu commissioner. His term runs through June 2023.