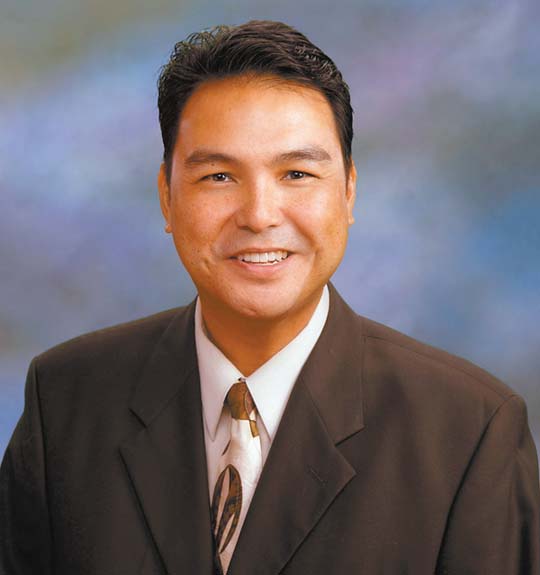 WAILUKU — With a new position for a Maui County deputy prosecutor dedicated to traffic crimes, prosecutors and police say they will work together to have traffic criminal cases proceed more quickly.

“We will be integrated,” said Maui County Prosecuting Attorney Don Guzman. “Now we’re going to be more connected with MPD.”

In addition to handling prosecution of felony traffic crime cases, Segal will be on call to consult with police traffic officers and go to the scenes of some major traffic crashes, Guzman said.

“The key is vertical prosecution,” Guzman said last week. “You have a prosecutor dedicated to high-level cases. He can be on call, arrive at the scene, maybe even assist in the reconstruction. He knows what’s going on with a case. He can move it faster.” 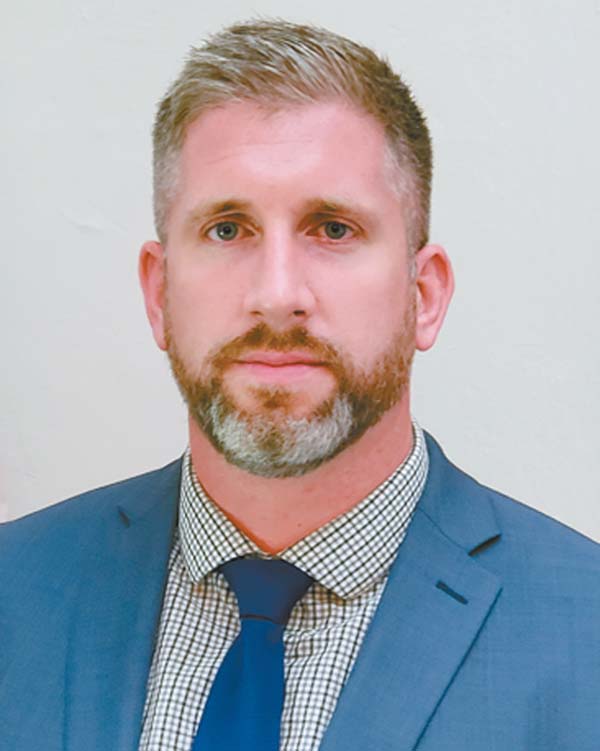 Guzman thanked Maui County Mayor Michael Victorino and the County Council for authorizing $133,000 in funding for the position for the fiscal year that begins Wednesday.

The funding was approved amid increased public focus on drunken driving, following 23 deaths in 21 fatal crashes in Maui County last year. Of the 21 crashes, 80 percent involved alcohol or drugs or both, according to police. Speed was also a factor in 33 percent of the fatal crashes.

Hundreds of people, including family members of those killed in drunken-driving crashes and Mothers Against Drunk Driving volunteers, have participated in sign-waving events against drunken driving.

While the prosecutor’s office had a deputy assigned to prosecute DUIs and other traffic crimes in the 2000s, the position was funded by grants and was temporary, Guzman said.

“This is a permanent position that can expand into a larger unit,” Guzman said.

“We needed someone that’s very good, that can be a hammer,” to counter defense attorneys who often have years of experience in defending impaired driving cases, Guzman said.

By establishing the unit, he said the office is sending the message that “we’re going to take the toughest and hardest cases,” Guzman said.

“And Brandon Segal is going to be that hammer,” he said.

Segal, who has been a deputy prosecutor for seven years, previously served as the office’s supervisor for District Court, where DUI cases are heard. He already is handling prosecution of some felony traffic crimes, including the manslaughter case against the suspected drunken driver indicted in the crash last year that killed 19-year-old Hannah Brown of Wailuku.

She was a passenger in a car driven by her boyfriend that was hit head-on by a 2016 Subaru Forester going the wrong way on Kuihelani Highway in Kahului in the early-morning hours of June 23, 2019, police said.

The Subaru driver, Lynsey Jio, 23, of Kula, has pleaded not guilty to charges of manslaughter, driving under the influence of an intoxicant, excessive speeding and reckless driving.

“The overall goal is to reduce traffic fatalities and traffic injuries,” Segal said. “We can show the community we’re serious. Hopefully, it will deter drivers from getting onto the road impaired.

“That’s the goal — to reduce the number of deaths hopefully to zero. In 2020, there’s no excuse for anyone to drive impaired.”

Police said they welcome having a deputy prosecutor dedicated to traffic crimes.

“It’s a good thing,” said Sgt. Kenneth Kihata, who heads the Vehicle Homicide Unit that investigates fatal and near-fatal crashes. “We have been asking for this position for a while to streamline everything.”

“These defendants will spend $15,000 for a defense attorney for a DUI,” said police traffic commander Lt. William Hankins. “We need somebody with experience who can push these cases through.”

“Our goal every year is to improve the conviction rate,” Segal said.

Over the last few years, the conviction rate for impaired driving has been about 90 percent in Maui County, said Deputy Prosecutor Terence Herndon, who serves as the prosecutor’s District Court supervisor.

Police hope to have Segal be part of DUI training for recruits and current police officers, said DUI Task force Sgt. Nick Krau. “That’s going to make a huge impact on our training program to have this resource,” he said.

Segal has attended training sessions with police officers in the past.

“Having a dedicated position frees me up to learn what they learn” and use the knowledge in court, Segal said.

As new case law develops, he will handle training “to make sure everyone is on the same page and prosecuting effectively.”

“The goal is to shorten the time period from investigation to charging,” Segal said. “I’ll be there at the scene, through trial. I’ll be working hand in hand with them.”