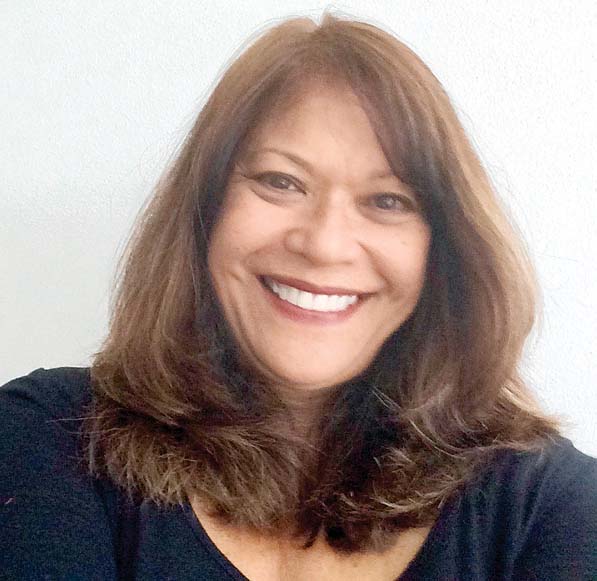 Wailuku resident Iolani Yamashiro-Rahimi is a woman of many hats: She’s a concert violinist, music teacher and co-founder and conductor of the Maui Youth Philharmonic Orchestra.

When she was in the 5th grade, one of her classmates picked up a violin, drew the bow across the strings and produced a nails-on-a-chalkboard screech.

But after some coaxing from her elementary school music teacher, Yamashiro-Rahimi reluctantly agreed to give it a try. To her surprise, she said, “I liked it . . . and then I started to love it.” 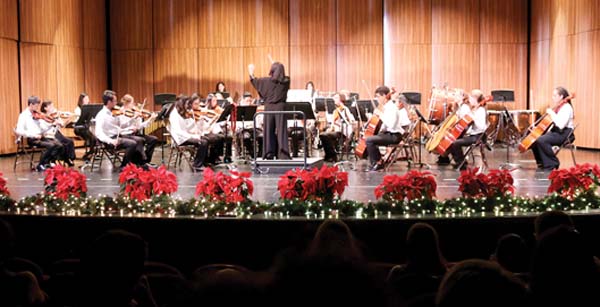 Her passion for performing is rivaled only by a love of teaching. She was the orchestra director at her alma mater, Kamehameha Schools Kapalama, for 10 years before moving to Maui in 2002 to start the orchestra program at Kamehameha Schools Maui. She’s also taught private violin and viola lessons at Punahou Music School, the Maui String Academy and the University of Texas String Project.

When Yamashiro-Rahimi arrived on Maui 18 years ago, she quickly realized something was missing: a youth orchestra that would provide music education and performance opportunities to students islandwide. There are kids who are born to play in an orchestra, Yamashiro-Rahimi said, “but they’ll never know it if they don’t have the opportunity.” Determined to make it happen, she teamed up with the late Lance Jo, who had recently retired as Baldwin High School’s band teacher and director. In 2005, after months of planning, the pair debuted the first-of-its-kind Maui Youth Philharmonic Orchestra (MYPO).

Today, the talented 55-member orchestra is composed of youths ages 10 to 18, who represent nearly two-dozen elementary, intermediate and high schools on Maui. To join, students must have three years of experience, be able to read sheet music and have a teacher submit a recommendation form (there are no auditions). MYPO also offers weekend violin and cello classes.

For Yamashiro-Rahimi, there’s no greater joy than watching her students discover their musical passion. “I love seeing them grow as musicians,” she said. Several MYPO members have gone on to study music at the collegiate level; some are now playing professionally, while others are teaching the next generation of musicians. Yamashiro-Rahimi has racked up her share of thank yous over the years and many of her former students tell her: “You changed my life.”

And that’s music to her ears.

You can help Maui’s youth orchestra continue to flourish. On April 14, MYPO (which is a 501(c)3 nonprofit) will host a fundraiser at Flatbread Co. in Paia from 5 to 9 p.m. There will be a silent auction, raffle and prizes. Proceeds will benefit MYPO’s financial aid program and help the organization purchase string instruments for the Waihe’e Elementary School Orchestra.

And what’s the best way to support these young performers? Listen to them play.

To learn more about the Maui Youth Philharmonic Orchestra or to inquire about making a monetary or in-kind donation, visit www.mauiyouthphilharmonic.org, call 283-6723 or email mypomaui@gmail.com.

While we’re just beginning to adjust to the new normal brought forth by the COVID-19 pandemic, it’s important ...