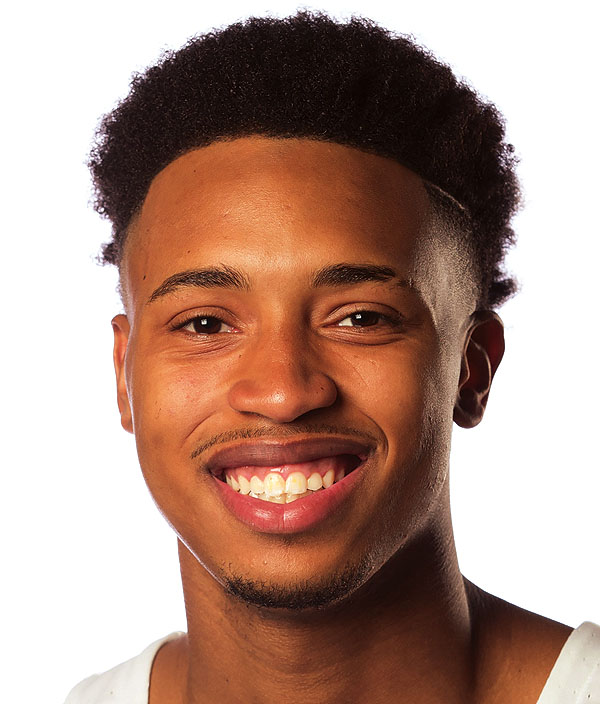 Twelve players from six teams that appeared in this year’s Maui Jim Maui Invitational are on nbadraft.net’s list of the top 100 prospects.

Terry Larrier, who led Connecticut with 16.7 points per game before a season-ending knee injury Monday, leads the pack at No. 29. The Huskies’ Amida Brimah is 65th, and Rodney Purvis is No. 85. 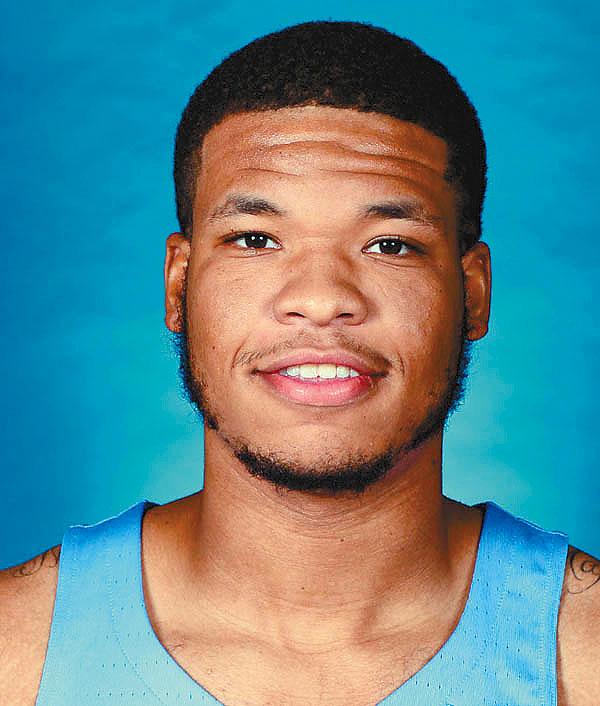 Justin Jackson (No. 34) of North Carolina and Jawun Evans of Oklahoma State (No. 90) round out the group.

According to tournament organizers, about two dozen NBA scouts were at the Lahaina Civic Center this week.

One of the more significant rule changes on display this week deals with the restricted area under the basket.

“What they’ve changed is if a player is in the restricted area — and he’s a secondary defender — and a guy comes down the lane to the basket, if he jumps up in the air to try to block the shot, he’s now no longer in jeopardy from being in the restricted lane,” Maui Invitational supervisor and coordinator of officials Hank Nichols said Wednesday. “It’s going to be a regular basketball play.”

Another change is a little harder for officials to regulate, Nichols said.

“The rules for years always said that you can be a defensive player and get as close to the offensive player without contact as you want,” Nichols said. “Well, now they’ve created kind of a cylinder, an imaginary cylinder, so that when I get up on a guy if I’m a defender and he can hardly move and make a basketball play now I’m in jeopardy as a defensive player for a foul.”

A limited number of general-admission Chaminade booster ticket packages for the 2017 tournament will be on sale Monday for $195 — 50 percent off the regular price.

The tickets will available only at mauiinvitational.com, from 12 a.m. to 11:59 p.m. HST, and will be good for all of the Silverswords’ games in next year’s tournament.

“I’ll be quite honest with you, I tried to get out of this tournament when I got to Tennes-see because I knew we were going to be bringing in seven, eight new freshmen.”