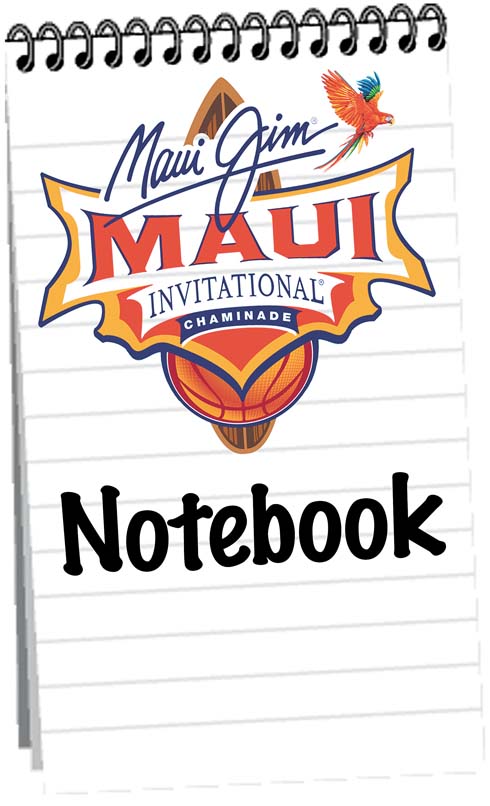 A longer coaching box is among the rule changes for this season getting an early look during this year’s Maui Jim Maui Invitational.

Coaches now have more room to roam the sidelines with the coaching box extended from 28 feet to 38.

Players double-teaming another player, meanwhile, are not allowed to stick their legs under those of the offensive player.

“It’s a very subtle thing, but it gives the guy with the ball a little more freedom of movement,” said tournament game official Hank Nichols.

This week, Chaminade provided tickets for about 45 players on Maui youth teams ages 13 and under, said Kevin Ha­shiro, the school’s sports information director.

“We’re grateful because it’s an awesome experience for the kids,” said Roland Prieto, an assistant coach for the Kahului Falcons. “Some of them don’t get to see this level of basketball in person.”

With Chaminade scheduled to compete on Maui only in odd-numbered years in future editions of the event, things may be different in 2018.

Kahului head coach Cliff Alakai said his team will likely skip the next tournament after several years of attending. Ferdinand Palma, assistant coach for Ball Out Ohana of Lahaina, said the same — it’s likely too expensive to fund­raise for tickets, he said.

Marquette’s Andrew Rowsey sported a puka-shell lei during the news conference that followed his team’s victory over Virginia Commonwealth.

“I’ve been wearing it the whole time since I got on the island,” said Rowsey, who scored 20 points Monday.

Maui County Mayor Alan Arakawa made an appearance at the Chaminade-Notre Dame game, and handed the ball to officials at half-court for the LSU-Michigan tipoff.

“Every year they give me a job to do,” the mayor said.

Arakawa said the tournament has come a long way in terms of improvements at the Lahaina Civic Center, from air conditioning to bathrooms.

“You want to play in three hours? I don’t care. It doesn’t affect me. I’ve taken enough aspirin during these last two hours that I’m pretty good.” 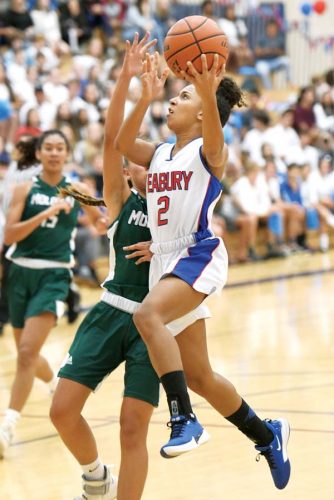 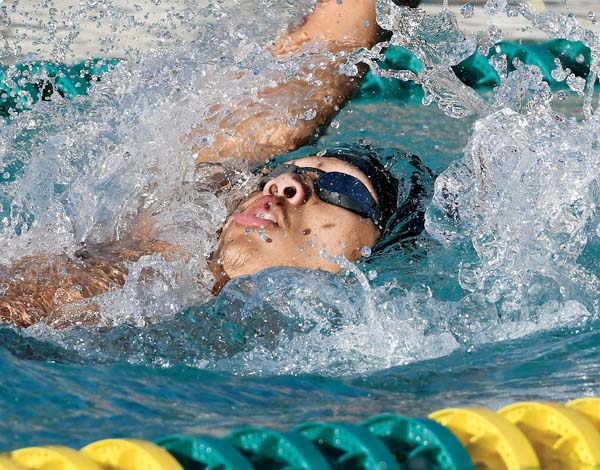 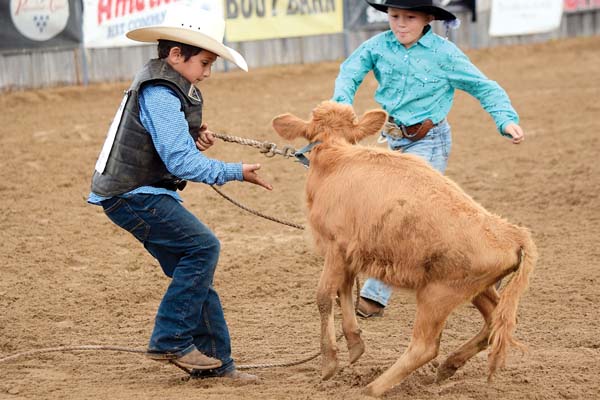 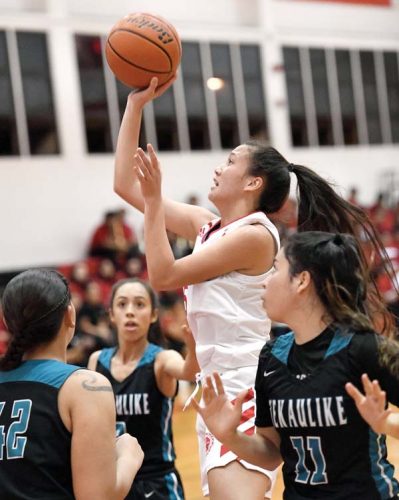