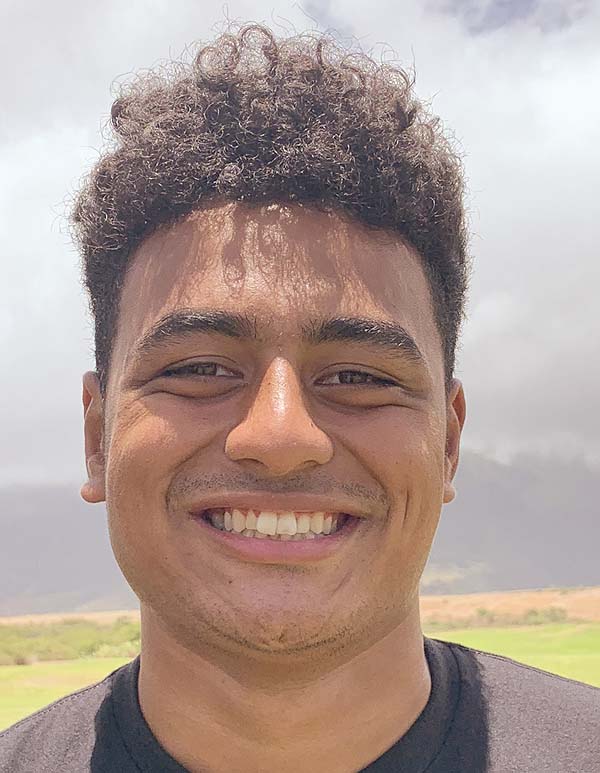 Maui rugby players Sione Lolohea and Helmut Baschleben Finau were among 51 U18 Boys High School All-Americans to be named for the North American Four tournament, which will be held Dec. 28 and 31 in Chula Vista, Calif.

The All-Americans will be split into two groups to play under-18 teams from Canada.

Lolohea, a lock, is a senior at Maui High School, while Baschleben Finau, a flanker, is a junior at King Kekaulike. Both were star players for their respective prep football teams this season, with Lolohea contributing at defensive end and tight end, and Baschleben Finau a standout on the defensive line. 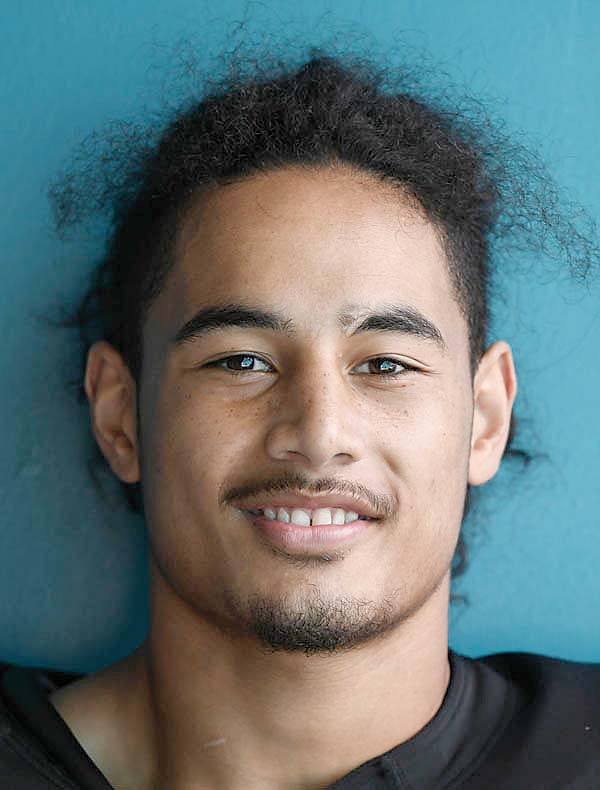 The league is scheduled to start Dec. 14. The first 11 teams to register will be accepted.

Hall of California has ace at Kahili

Hall used a 9-iron to ace the No. 6 hole from 92 yards. Rob Hoskins and Dan Barkwill witnessed the shot.