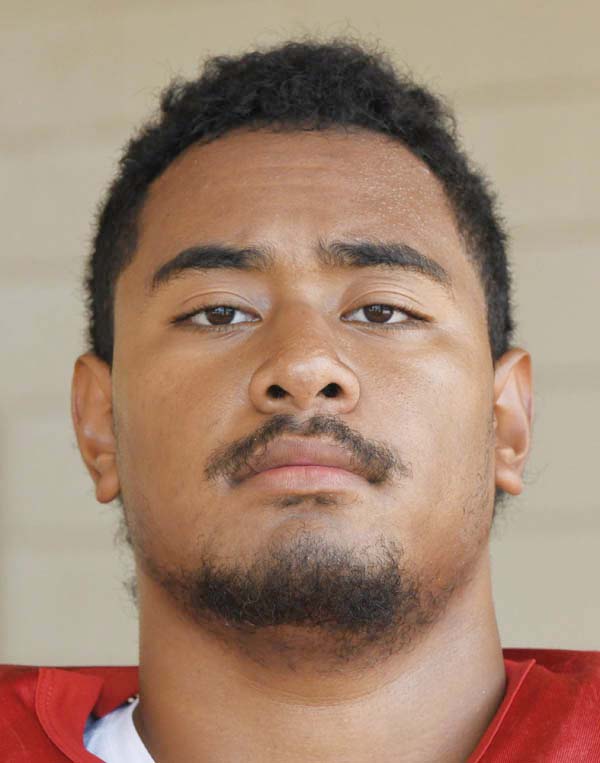 A few days later, he made his official commitment to make Provo, Utah, his future home. 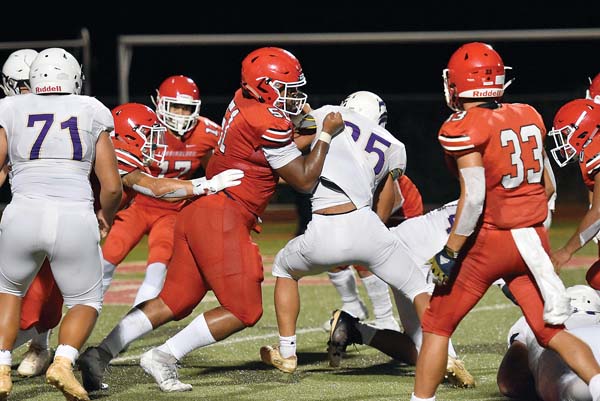 Lai had scholarship offers from BYU and Northern Colorado, and also drew interest from several other schools. He led an MIL-best Lunas defense that gave up an average of 139.0 yards a game — nearly 100 yards a game less than anyone else. The defense also allowed less than a touchdown a game in league play (6.875 points).

Lai, who played on both lines and has the ability to play both inside and on the end, said the Cougars want him to play defensive end.

While many BYU players take time off to do their two-year mission, Lai has no such plans because he is Catholic.

“I’m going in as a non-Mormon, but they made me feel welcome,” he said. “I just loved it up there and there were plenty of vibes up there. It just feels like home.” 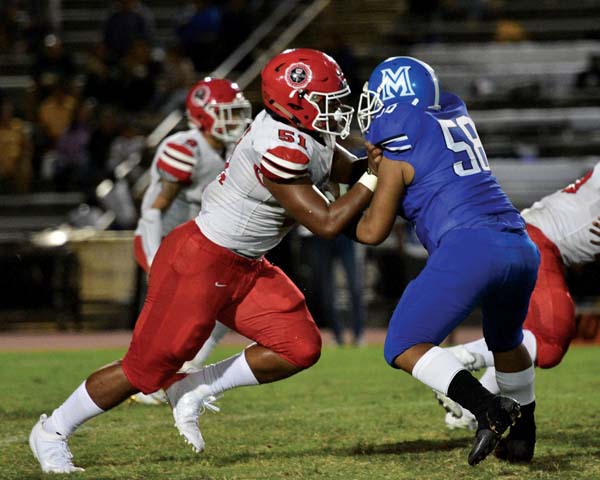 The Cougars, who are preparing to play the University of Hawaii in the Hawaii Bowl on Tuesday, announced a class of 13 recruits on the first day of the early signing period.

BYU currently has one other player from the Valley Isle on the roster in Jared Kapisi, a junior defensive back from Maui High.

Lai will be the first person from his family to attend college.

“I’m just beyond thankful for this amazing opportunity,” he said. “I would be the first to go to college and play college ball. It really means a lot to me, for my family and my culture because not a lot go to D-I ball because of grades and the lack of attitude and stuff, like discipline. So it really means a lot to us and it’s just good to see someone break that curse and motivate others, like younger kids, to show them that they can do it as well.”